Why Your Mistakes Don’t Have to Be Catastrophes

They say mistakes are the best learning opportunities, a chance to grow and improve. As Einstein once said,

“A person who has never made a mistake never tried anything new.”

Well, it’s happened: you’ve found yourself with a big “learning opportunity” on your hands, and you’re not sure what to do. Not all mistakes are created equal: there can be a big difference between a typo in an internal email and a typo in the company’s latest advertising campaign. No matter what the mistake was, the first step is to own it. Messing up isn’t great, but trying to avoid responsibility is far, far worse, and it only magnifies the issue.

Here are step-by-step instructions for ensuring mistakes remain opportunities to grow… without becoming disasters that could hurt your career.

Say sorry as soon as possible. Think about all the people who could be affected by the mistake, and how the mistake could influence their work. Apologizing is not only the decent thing to do, but it also shows accountability and an understanding of what went wrong. Every typo may not warrant a handwritten note, but use your judgment. When in doubt, a sincere sorry can’t hurt.

Bigger blunders may call for apologies to the company’s leadership, but at the very least say sorry to your manager and team. You represent them, which means your failures are theirs, too.

After apologizing, work proactively to get ahead of the error. Figure out how far the consequences could potentially reach, then determine whether you can stop the bleeding. If an email was accidentally sent, can it be recovered from inboxes? If numbers were miscalculated for a budget, are there ways to compensate and cover the discrepancy?

Decide how to address the mistake, and brainstorm solutions for minimizing its impact. Finding a great solution can go a long way in recovering from the initial misstep.

Once the immediacy of the crisis passes, look back at your actions. In every mistake, there are turning points – moments when you could have gone left instead of right, or said no instead of yes. These decisions are usually the root of mistakes, so they’re important to isolate and recognize. The turning point could have been a one-off lapse in judgment, or it could be part of a bigger pattern. Understand where the issue stems from so it doesn’t happen again.

From a proverbial slap on the wrist to longer-lasting repercussions, prepare to live with the consequences of your mistake. Sometimes this can be painful, but it’s important to understand why you’re being chastised. Try to approach the situation with humility and patience… and don’t complain.

Griping sends the message that you don’t appreciate the results of your actions, and that you think you’re somehow above the consequences.

Don’t slack after you’ve made a mistake. Put your head down, and grind. Actions are more powerful than words, which means all the apologies in the world won’t matter if the work isn’t there to back you up.

Smaller mistakes can even escalate into bigger issues if you seem to be coasting afterward; it may seem like you don’t care about the slip-up, or it could actually lead to the mistake being repeated if you’re careless.

Push to prove your dedication. Prove the mistakes were aberrations, not the norm.

Moving on doesn’t mean forgetting the lessons learned from your mistakes… but letting failures haunt your future performance doesn’t help the company, either. Constant doubt and insecurity will only hurt your happiness down the road, and it will destroy your productivity. Learn from the experience, and then focus on the next task ahead. 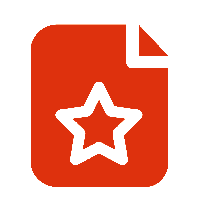 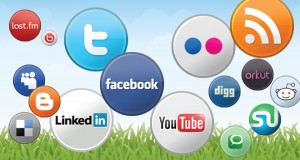 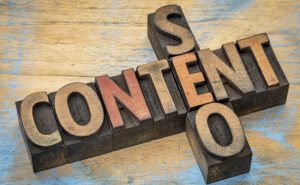 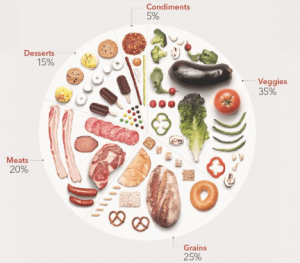 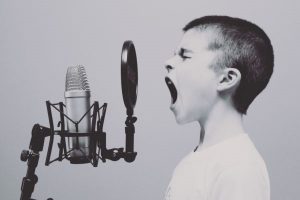 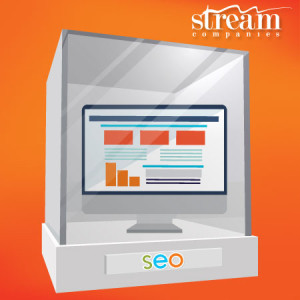