Let me start this post by stating that I don’t write explainer video scripts. I am not writing this to try to make writers look better. I am an artist who storyboards and illustrates explainer videos.

I am writing this to inform you that I can tell the difference between a professional script and a script written by a client within the first sentence or two. Clients’ scripts can be confusing and I often have to go back to the project manager and ask for clarification. This adds time, and most likely cost, to a project.

In my opinion, this is a mistake. According to MyEVideo, writing only accounts for about 15% of the cost of an explainer video. Writing your own script might save you money short term, but what about your return on investment? That 15% that you saved in writing may cost you much more if your video doesn’t perform like you had hoped. It could cost you sales, your reputation, and even your job. Are you willing to risk all of that?

Even if you are a good writer, you don’t have the specific knowledge or experience that a professional writer has under his or her belt. You don’t have 50 or more scripts on your resume. Sure you might write a blog, but that is not the same writing as an explainer video script. That’s like having a heart surgeon perform brain surgery. Both are talented and intelligent surgeons, but their expertise is not the same.

Myth 2: Writing My Own Script Gives Me More Control

Another reason I think people want to write their own scripts is that they think they will have more control. People often have an idea for a video and want to have enough control to make sure that vision becomes a reality.

I work with several video explainer production companies and can tell you with absolute certainty that they all welcome your input and feedback. All video production companies listen to you and will do their best to create the video that you want. You have several opportunities throughout the production process to comment, ask questions, and make revisions.

Again, I want to stress the importance of relying on the video companies’ experience. Writers and producers will often be able to point out problems with specific ideas and make suggestions that will improve the overall quality of your video. At the very least, you should hire a writer to look over the script you created and give you some suggestions on how to improve it.

Myth 3: Writing My Own Script Will Make My Video Better

If you want something done right, do it yourself. Right?

When you write a script you become emotionally attached to it. All writers do and should. The problem with this is that you are also paying the bill. If you write your own script and you are attached to it, you will often make the script too long and wordy. The tendency to over explain points and go into fine detail is hard to resist because you are too close to the project to see what you’re doing. Overall the quality of your script is going to suffer and the cost of your video is going to go up.

Who is going to argue with you? The video production company that you are paying per minute of video? The longer your video is, the more money they make. Are they going to tell you that the script you wrote is too long? Honestly they will probably try, but that puts them in the awkward position of trying to help you save money and improve your video without offending you and losing the project altogether. All of this becomes increasingly more difficult because of your emotional attachment to the script.

Professional writers are also emotionally attached to the scripts they write, but they are not footing the bill. They can’t go over the word count. They don’t have the power to make the video longer. And the video producer won’t have any trouble telling the writer to change this or make that better because he or she is not the client. He or she is not in control; you are.

Professional script writers can say in a few words what you would say in a few sentences. They know the buzz words that create excitement and know how to craft a script that will keep viewers watching to the end of the video. They know the ins and outs of the animation production process and what will work and what won’t. And they know how to do it all in 250 words or less.

When it is all said and done, your video will be better if you let a professional script writer take on the privilege of writing your script. I can assure you, this is not a responsibility they take lightly. 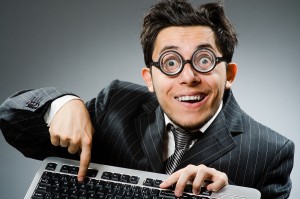 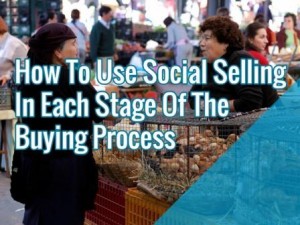 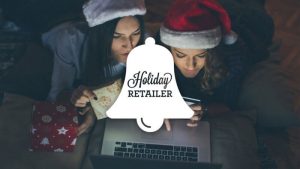 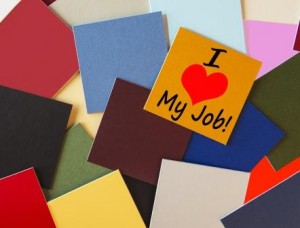 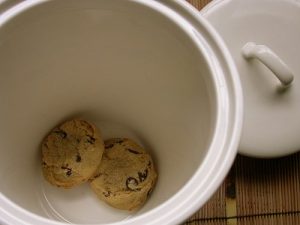 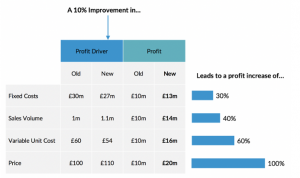 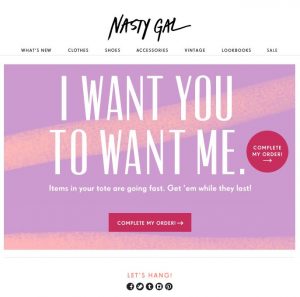 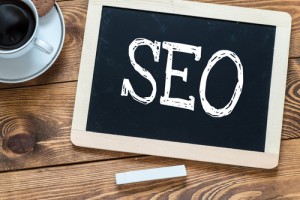