Why Veterans Need to Be Part of Your Inclusivity Plan

In business school, there was a group of students who were seemingly natural born leaders, who did very well academically, and who were polished and professional beyond their years. They knew how to have fun, but also eye-rolled at the various shenanigans the 20-something former consultants and bankers engaged in. They were the military veterans in our class.

Going to school with these men (yes, in my class, they were all men) who had served in the Armed Forces as their job experience prior to graduate school gave me a profound appreciation for what the military teaches about leadership, about work and about life. You learn a lot in a few years on Wall Street and Madison Avenue, but nothing like what leading platoons or squadrons from highly diverse backgrounds into battle can teach.

This week, I found myself interviewing a veteran. He is a final candidate for a role and he seemed surprised that I was more interested in talking about what he did in the military than his most recent civilian job. He mentioned that most people don’t understand or appreciate military experience. I explained my admiration for my classmates, in addition to my experience doing survival training at the air force base near my high school. I barely lasted a day doing what he did regularly, and a whole lot more, as a member of the special forces. That makes me pretty confident he can handle whatever we throw at him.

WeSpire’s customers often, but not always, include veterans in their equity and inclusion efforts. Nearly 6 million veterans are in the workforce, but they face numerous challenges including discrimination, negative stereotypes, stigma, underemployment, identity strain, exclusion, and a lack of adjustment. In some industries, like accounting, they are 11% more likely to apply and 62% less likely to be hired. Vets tend to have, on average, three times more experience than non-veteran job applicants and are 160% more likely to have a graduate degree, LinkedIn research finds. But when they do find a job, 70% are likely to have to take a step back in seniority.

However, once hired, vets are 39% more likely to move into a leadership role than their civilian counterparts within three years of being hired. They also have higher retention and better performance overall.

One observation is that as fewer people in society in general have military experience, the ability to understand and appreciate their experience decreases. In 1973, 73% of members of Congress had some military experience. By the end of 2020, it had dropped to the lowest levels since World War II – 17%. Veteran representation in top corporate executives has dropped from 64% in 1984 to 6% in 2014, likely even lower now.

In the quest to find and build great teams, leaders should look long and hard at how their companies not only recruit, but ultimately evaluate veterans in the hiring process. If you find that you are interviewing many, but hiring few, you likely need to train your people to recognize and translate military capabilities into your own company language. Monster offers a military skills translator for your career pages and the Department of Labor offers a guide to hiring veterans.

Once hired, recognize that it can take time to assimilate to a different culture. But those culture attributes that benefit veterans, like a sense of purpose, clear communication, and strong teamwork, ultimately create a better working world for everyone on your team.

So as you do the hard work of tackling bias in your own workplace, don’t overlook how the women and men who have served may be experiencing your industry or your company. You have an incredible opportunity to truly thank them for their service.

Quote of the Week: “The things they learn at the military academy: duty, honor, country, the honor code. It’s hard work, it’s problem solving, it’s critical thinking, it’s leadership. All those things, that’s what we need more of in business.” 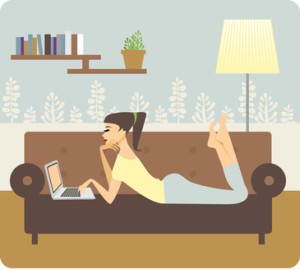 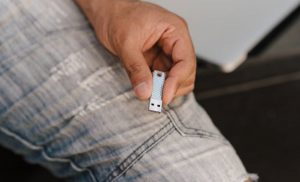 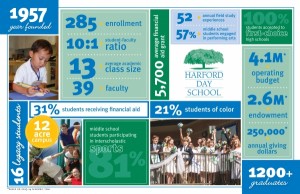 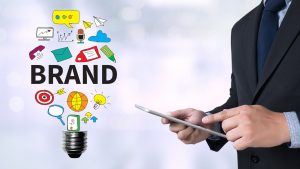 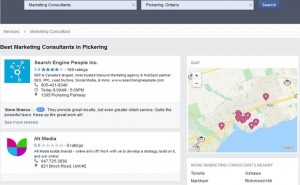