Why Business Growth Relies on the Acceptance of Negative Space

Designers everywhere know about the hidden images within the Toblerone and FedEx logos that unlock the subliminal power of the brand’s purpose. Less well known are the logos of The Food Writers Guild, Spartan golf clubs and ED (Elettro Domestici). Look them up, discover the power of Gestalt in design and open the door to a whole new conversation starter…

These designs and the thinking behind them serve to remind me that there is negative space in just about everything we do, or to be more specific in the things we don’t or can’t do.

When applied in a marketing context what we’re not able to do is actually a very important concept – and one that businesses don’t spend long enough recording or dwelling upon.

Negative space is the driving force behind the new corporate cultures of continuous experimentation. ‘Be prepared to fail. But fail fast and move on’ is something we’ve all heard. But I believe that the negative space – understanding failure and the factors influencing it are critical to future success and may even point to new areas of investigation, new opportunities to add value.

The often overlooked entrepreneurial mindset in many managers fuels the fear of failure. Driven by the demands of shareholders to constantly deliver better for less means that the time and effort needed to investigate the negative space is seen as waste of time and effort.

How many opportunities have been left on the roadside in the relentless quest for ‘better’?

The key to continuous experimentation in business is that you can learn from failure. Scientists have evolved to remove the emotion from failure. The term failure doesn’t come into it; instead scientists refer to negative or null results and these are then used to inform the next set of hypotheses or innovations.

In science, negative results are often far more insightful than positive ones. However, without negative results we wouldn’t be nearly so far in the fight against cancer, for it is the experimentation failures that inform the next hypothesis. XYZ didn’t work so we’ll try YXZ next.

So, when something doesn’t work – resist the temptation to immediately consign it to the bin. Shelve it and perhaps revisit it at a later date. You never know – your failure may be someone else’s jumping-off point to success.

This is exactly how Post ItTM notes came into existence.

Spencer Silver an employee at 3M in 1968 was trying to develop a high tac glue but ended up with a lightly sticky substance. His experiment was deemed a failure and the company moved on. However, a few years later fellow employee Arthur Fry was looking for a way to keep his book marks in place when singing in the church choir. He remembered the low-tack adhesive developed by Silver and the Post-It note was born. Today, 50 billion Post-It notes are sold worldwide. Not bad for a failure!

The cult of “new” and “next” is becoming increasingly important as a way to leverage competitive advantage. However, without negative space, a healthy regard for failure as an asset, a store of future value – continuous experimentation it is almost impossible to achieve.

Test and learn must be the mantra for organisations looking to stay relevant in today’s fast changing markets. 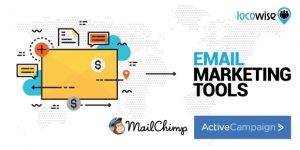 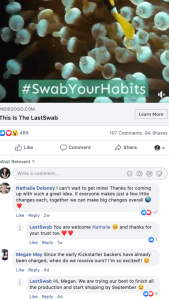 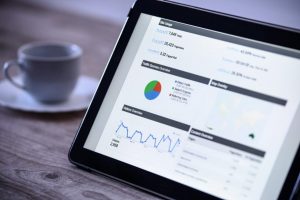 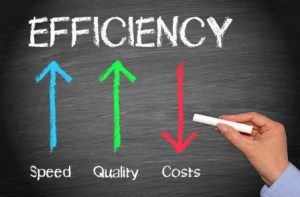 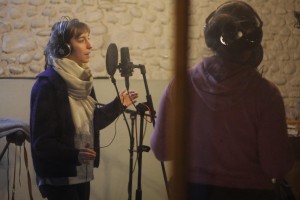