Where the VC Dollars Are—and How Female Entrepreneurs Might Benefit


According to the most recent Female Entrepreneur Index (FEI), the U.S. has the world’s highest number of female entrepreneurs. This represent a full-scale boom, and while the trend is promising for the future of women in the business world, women receive some of the lowest levels of venture capital (VC) funding of any group. According to an article published by 43North, there are an estimated 10 million women-owned business in the U.S — which equals 36 percent of enterprise — yet they only receive 7 percent of all VC funding.

In the year ahead, many female entrepreneurs will be looking for investment sources under these less than ideal conditions. Whether the end goal is to exit, be acquired, or have enough in the bank to launch, it’s important for women to find the companies that can help them do it. MBA@UNC, UNC Kenan-Flagler Business School’s online MBA program, used data from CrunchBase’s Investor Leaderboard to create a map of some of the hottest VC spots in the U.S. in 2015. Since studies show that VCs with female partners are far more likely to invest in companies with female executives and CEOs, we’ll take a look at two of the top regions cited on the map — Southern California and New York City — to see which firms are led by women, as well as which are investing in women-led startups.

The home of Silicon Valley and the growing tech hub in the San Francisco Bay Area, Southern California is known for supporting startups. In the Bay Area, the dynamic tech ecosystem is expanding the number of women in the VC arena. Perhaps that’s why venture firms in this region — like Kleiner Perkins Caufield & Byers — are increasing the number of women in their ranks. In addition to KPCB, where Beth Seidenberg is a partner, the following are six of the firms in Southern California that have either female founders or VC leaders on board.

New York City is a major hot spot on MBA@UNC’s map, with a number of VC firms located in the Big Apple. In addition to those listed on the map, there are a number of firms investing actively in companies that have at least one female founder. In April 2014, Business Insider compiled a list of NYC firms and ranked them according to the percentage of female-founded startups in their active portfolio. The top five were:

A relatively new fund in the state that is the first of its kind to specifically support certified minority- and women-owned business enterprises (MWBE) is the $ 2 million MWBE Investment Fund. Rochester-based Excell Partners will manage it and says it will target “investments to high-tech MWBE startup companies with significant growth potential in New York State.”

As we wrap up a year of robust trends for venture capital, many entrepreneurs are looking for the best sources to help fund their startups in 2016 — particularly women, who haven’t historically had access to the VC dollars they need. However, by tapping into key regions and companies that recognize the significant contribution that female entrepreneurs bring to the table, perhaps 2016 will see startups led by women increasingly receive the VC funding they deserve. 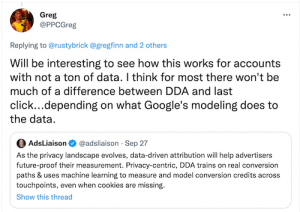 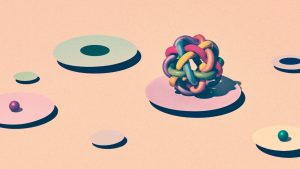 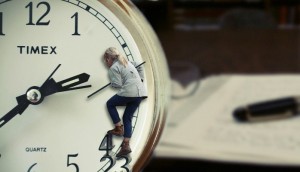 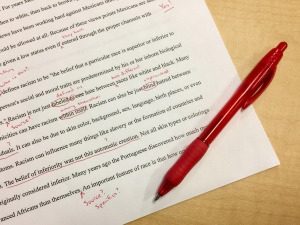 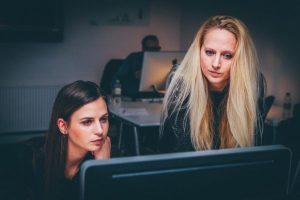