Love her or hate her, one thing is certain, you’ve probably heard of Taylor Swift and know she is a country singer/songwriter. There are many reasons for Swift’s meteoric rise to success, including songs that speak to youth and some powerful musicians who’ve helped her along the way.

Swift was the youngest songwriter ever hired by Sony and the youngest singer to write and perform a song that hit number one on the Hot Country Songs chart. Forbes ranked her as one of the 100 Most Powerful Women in 2015 (#64). Just how did she achieve so much success at such a young age?

Swift is definitely the Queen of social media. She has 62.3 million followers as of August 2015. That number continues to grow as she reaches out to fans, they reach back and her tweets get shared around Twittersphere.

There are some key ways that Swift finds success. You can certainly repeat these elements with your own blog, whether it is about music or just about any other topic you can think of.

Taylor Swift knows music. She can play a guitar, she writes her own songs, and she sings. You don’t win 7 Grammys, 11 American Music and 6 Country Music Association awards without knowing a thing or two about music.

Like Swift, you need to know everything possible about your niche and about blogging. If you plan to start a blog on vintage desserts, you better know how to make an Irish apple cake as well as old fashioned banana pudding. You should keep learning about your niche in a variety of ways.

Basically, you must eat, sleep and breathe everything about your topic. Only by doing this will you be able to see new innovations and talk about the topic in a way that is unique.

Taylor Swift tweets and so should you. There is a reason Swift has over 60 million followers on the social media giant. She tweets frequently. Typically, Swift’s account is updated several times a day. The tweets vary between newsy pieces, video clips, photos of her with her fans and retweets of her fans’ posts.

Vulture also took a look at how Swift utilized Tumblr with the release of her 1989 album to reach new fans. Surprisingly, she reached out by treating her fans just like they treat others. She used the platform to forge new friendships by reposting their posts and conversing back and forth with them. She didn’t just get on the social media platform and act like a superstar, she acted like an everyday person. Fans loved it.

How can you utilize this in your own social media outreach campaigns?

Reach Out to Fans

In a world where celebrities are often inaccessible (and I don’t blame them, they have to protect themselves from crazed fans, Taylor reaches out to her fans.

Fans are thrilled when she does what she calls Taylurking. This is essentially her looking for mentions of her on social media and then commenting on it on her own social media. Can you imagine being 14 and your favorite country singer retweets your picture and quotes some song lyrics?

Since most celebrities do not interact with non-celebrities in this way, it’s exciting and it gets a lot of notice.

Swift also does something pretty unique. She sends random care packages to her fans. Not long after 1989 was released, some of her social media fans started to get random packages. These weren’t just promotional packages, but personalized gifts tailored specifically to suit that person. It was more like a gift from one friend to another than anything else. Social media lit up with videos and posts about the gift giving. Fans dubbed it “Swiftmas” as it happened around the holidays.

What can you learn from this? Reward your loyal customers. Randomly choose someone who shares your posts and tweets or perhaps simply posts that they are going through a hard time. Send them a special card or a freebie. The key is not to do so because you want something in return, but simply because you appreciate your own fans.

Know When to Break Ties

Swift is known for her breakups. After all, many of her songs are about just that or about people trying to push her down. Haters gonna hate, right?

While you don’t have to burn bridges, it is important to know when it’s time to move on from a partnership. Perhaps you hired a web designer and he took a year to finish the work he promised you in a week. It’s probably time to let him know you’re moving in another direction, but you wish him the best.

From the time Taylor Swift signed that contract at the young age of 14, she stepped into her role like the superstar she knew she was. She isn’t afraid to be herself and is often very blunt about her motivations. For example, she’s told media she often makes silly faces so her fans can create memes to go with the picture.

Be a superstar in your own niche. Don’t accept anything less than what you and your blog deserve.

There is little doubt that Taylor Swift is a successful musician. Her net worth is about $ 80 million. By copying some of the techniques she’s used, you may find your own portion of that success. Her social media prowess is something to be studied. Go ahead and follow her on social media and see what you can glean from her tactics. 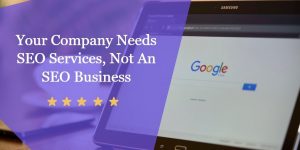 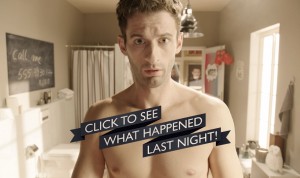 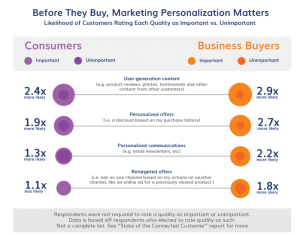 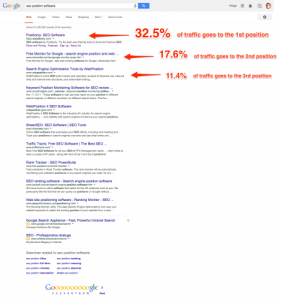