What is the Best Top-Level Domain for a Business Website?


The topic of “top-level domains” sounds like something out of the gaming world, doesn’t it? The phrase evokes something right out of a MMORPG (massively multiplayer online role-playing game) involving magic, enchantment, and a final battle between good and evil.

Was the top-level domain a consideration for your website?

Sure, we all know the top-level domains of “.com,” “.org,” and “.net.” Perhaps when you couldn’t get the website domain you wanted, maybe you have even opted for a “.biz,” “.info,” or “.us.” But did you know that your options have multiplied dramatically? Is this something to take advantage of or not?

There are a lot of considerations when building a website. Make sure the choice of top-level domain isn’t forgotten in the mix.

The History of TLDs

The official list of Top Level Domains is maintained by the Internet Assigned Numbers Authority (IANA), a department of the Internet Corporation for Assigned Names and Numbers (ICANN), a non-profit that “promotes competition and develops policy on the Internet’s unique identifiers.” Their first release of domain names countered the less user-friendly Internet Protocol address (IP address), which is a string of numbers, such as “127.0.0.1.”

Of course, many new top-level domains have arisen since the early ‘00s. The most recent release was in February of 2014. However, 2014 also had another new development in the world of top-level domains. Business owners can also now apply for a new custom TLD. As a result, nearly 1000 TLDs are presently in use, and this number is only growing.

If you’re curious about other well-known top-level domains, their presence is as follows:

Choosing a TLD for Your Business

When 2014 saw the release of so many new top-level domains, the internet was abuzz with the idea that the personalization and specificity now available would change the marketing world. Why not own a short domain name that’s easy to include on marketing materials and exactly the second-level domain that best represents your company?

Is the cool factor there? Sure. However, there are other elements to consider when choosing the website that will represent who you are.

So does that make “.com” the definitive answer for your business? Maybe, maybe not. There’s a lot to consider, and the technology world (and its audience) is evolving rapidly. However, the decision needs to at least be an informed one.

We will say that TLDs such as “.ninja,” “.fail,” and “.wtf” might not scream professionalism. Yes, these are examples of new top level domains as of February 2014. What is the world coming to, you may ask? Of that, we’re unsure, but at least we’re speaking of the real world here, not one of supernatural conquest. No wizards or elves, no ogres or dark knights. Or at least, we don’t believe so. 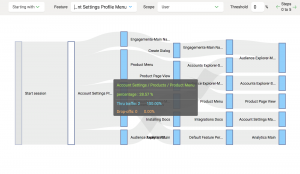 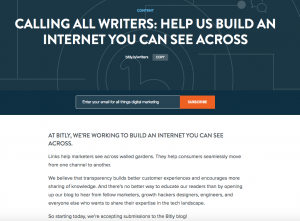 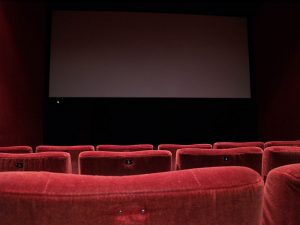 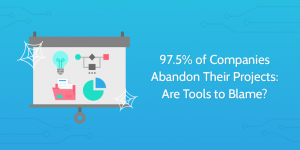 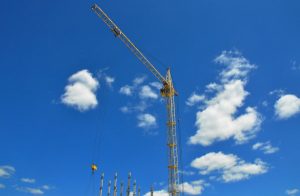 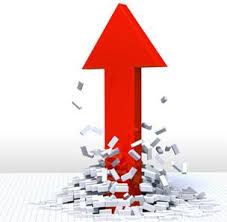