Yuga Labs posted to Twitter a trailer teasing the launch of a Bored Ape Yacht Club metaverse project in April, featuring their Ape NFTs. The video by @yugalabs was later reposted by American rock band The Doors whose song Break On Through (to the Other Side) features in the trailer.

See you on the Otherside in April. Powered by @apecoin pic.twitter.com/1cnSk1CjXS

The video features a Bored Ape NFT come to life and travelling around a metaverse, meeting CryptoPunks, Meebits NFTs and others.

The Otherside video trailer can also be found on the Bored Ape Yacht Club Youtube channel. 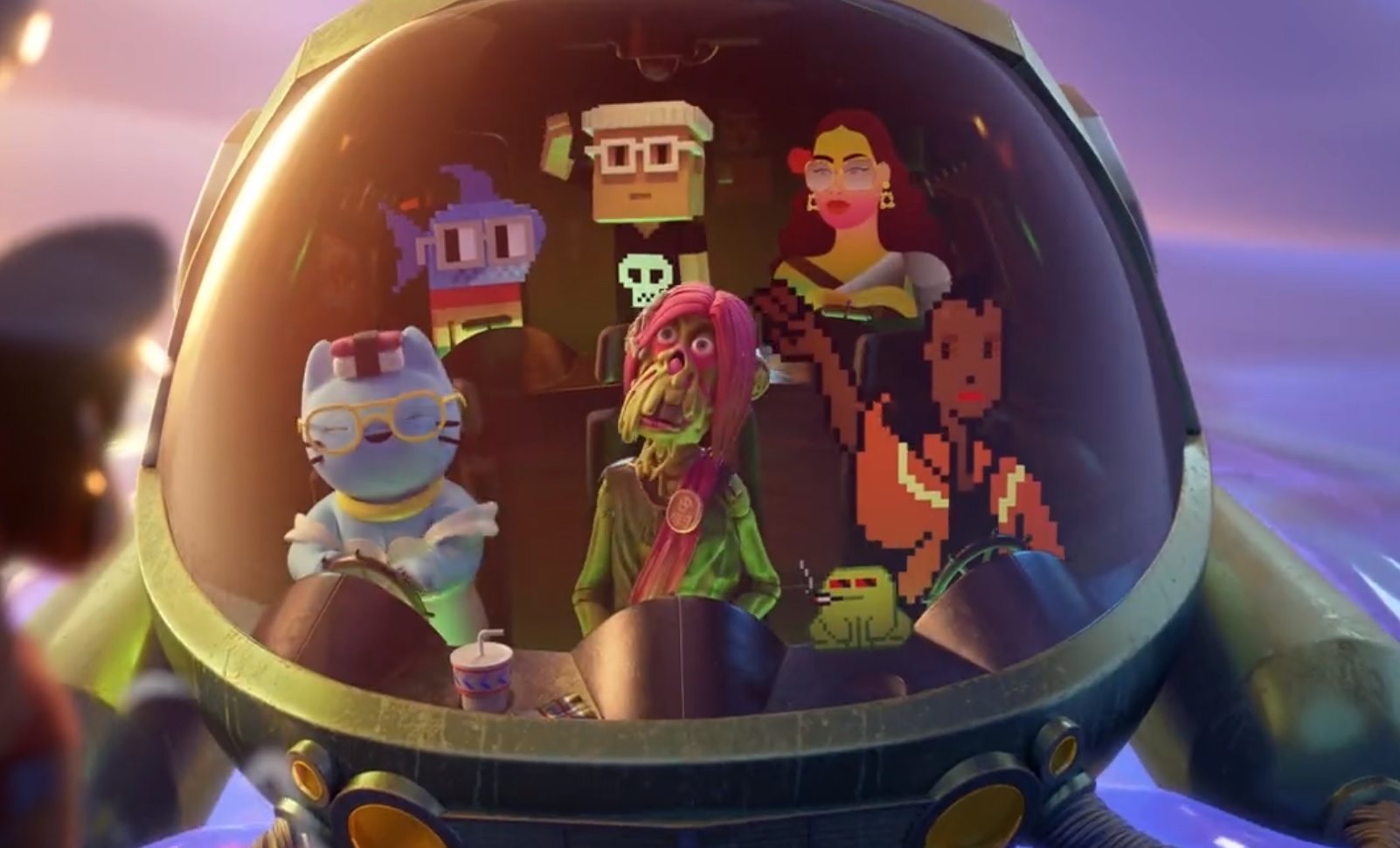 The trailer is ‘powered by ApeCoin’, a new crypto token that Bored Ape and Mutant Ape NFT holders received first by airdrop.

It was then listed to almost every major crypto exchange, becoming the top trending coin on Coinmarketcap, where it’s currently ranked #42 by market cap and is on over 100,000 people’s watchlists.

ApeCoin (APE) was launched by ApeCoin DAO, a decentralized autonomous organisation separate to but affiliated with BAYC and their plans for an NFT metaverse project.

The new coin, an ERC-20 token on the Ethereum blockchain, is said to be the governance token and native currency that powers the whole BAYC ecosystem, which as of April it appears will also include a metaverse, a virtual universe.

Metaverse coins like Decentraland’s MANA and The Sandbox’s SAND are increasingly popular with crypto investors in 2022.

We’ll be following news developments around ApeCoin and the BAYC metaverse closely – being listed on the largest cryptocurrency platforms like Coinbase, Binance and eToro so early in its creation suggests it could reach mass adoption. 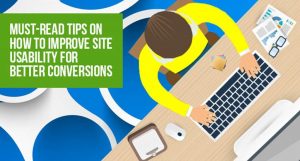 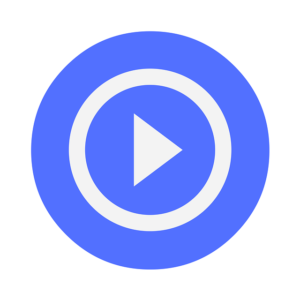 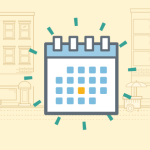 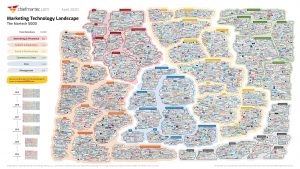 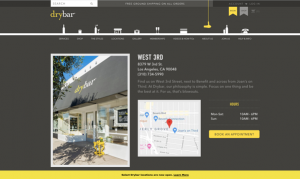