Traffic To Websites Expected To Climb In 2020, Becoming Priority For Marketers

Traffic To Websites Expected To Climb In 2020, Becoming Priority For Marketers

Twenty percent of marketers in SimilarWeb’s State of Marketing survey released this week say they will spend time and resources increasing site traffic, as this strategy becomes a top priority for 2020.

The most dramatic increase in 2019 occurred during April and June, with traffic more than 10% higher in those months compared with 2018.

This is no surprise — but it’s worth mentioning that the growth in mobile traffic is even higher. While desktop traffic has been slowly decreasing — down 3.3% since 2017 — Mobile Web is up 30.6% over the same time period.

SimilarWeb’s 2020 projection of 120 billion for mobile and about 100 billion for desktop, based on a polynomial trend. This is assuming Mobile Web continues growing at its current rate, while Desktop plateaus.

The time spent on the site, however, continues to become shorter. Across platforms, the overall time spent on sites has dropped by 49 seconds over the course of three years.

Google’s move to consolidate traffic into its core domain led to an increase in traffic to google.com.

Streaming videos, search and social networks are some of the most consolidated industries, with more than 80% of category traffic arriving at the top 10 sites for each.

And while major video streaming companies face little to no competition, news and media sites face stiff competition, as the top 10 sites receive less than 50% of traffic.

The SimilarWeb report also shares some interesting shopping statistics. The general shopping category, fueled by Amazon, received 69% of shopping traffic during the past three years. It also has the most dramatic volume of growth, increasing by 126 million monthly visits in the past year. 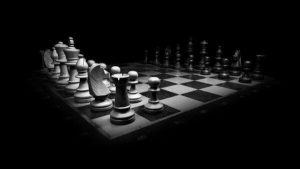 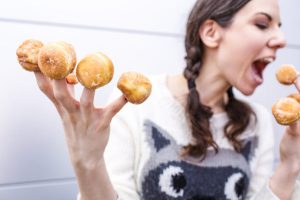 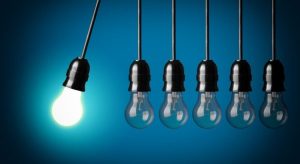 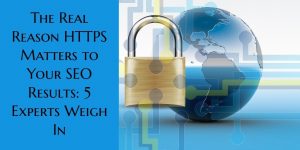 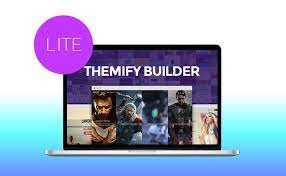