To Cancel or Not: The Problem With Cancel Culture Outside the Western World

Cancel culture gained popularity in the US during the latter half of the Trump administration. At the point of writing this, many celebrities, brands, and ‘normal’ individuals have faced backlash over things they said and did (even from decades ago).

Americans are split between whether they need cancel culture or whether to cancel cancel culture. On one hand, it exposes racism, misogyny, and other forms of discrimination on the internet. It gives people a platform to rally against expression detrimental to communities of people.

On the other, it is weaponized to attack the credibility of people over things they did decades ago. It completely overlooks the fact that people and by extension ‘what’s ok to say in public’ has evolved a lot since the last decade. 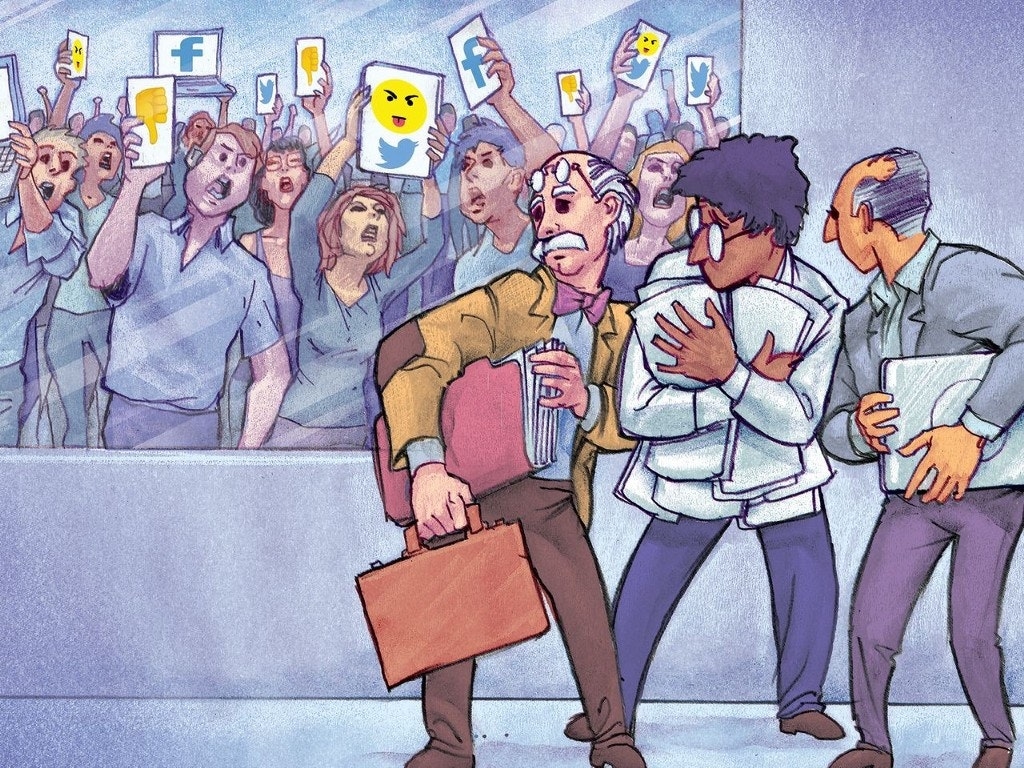 Image from the article: ‘Cancel culture comes to science — WSJ’

Imposing purity tests and sanctioning actions that are outside the norm, ensured survival of communities from pre-historical times. This same concept is used to change what is acceptable and what is not, every time two cultures merge (e.g., Puritanism in early pilgrims to America, the Spanish Inquisition, Taliban in Afghanistan ). This behaviour is hardwired into our brains.

But there is something different about cancel culture that doesn’t sit right in our lizard brains. Is something fundamentally flawed with this mutation of the purity test? Or is it because most of us have not been scrutinized to this extent before social media? 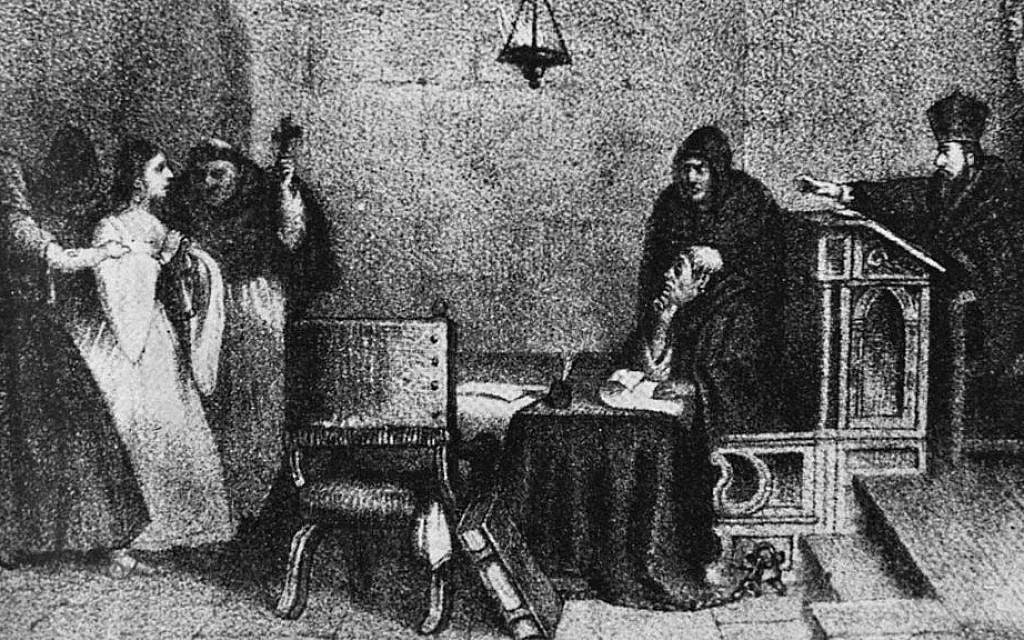 ‘A Hearing Before the Inquisition,’ engraving by Mexican artist Constantino Escalante. (Public domain)

Canceling in tight and loose cultures

Michele Gelfand, in her book ‘Rule Makers, Rule Breakers: Tight and Loose Cultures and Secret Signals that Direct Our Lives’, categorizes ‘loose’ cultures as those where rules are seen as general guidelines. In these cultures, freedom of expression is encouraged. ‘Tight’ cultures on the other hand, punish people who behave outside their rules.

When George Floyd was murdered by the police, people across the US got to the streets and protested police brutality against people of colour. In the Indian subcontinent, police brutality is a daily occurrence. But you would rarely see a mass protest. At times, police brutality would be celebrated by people. 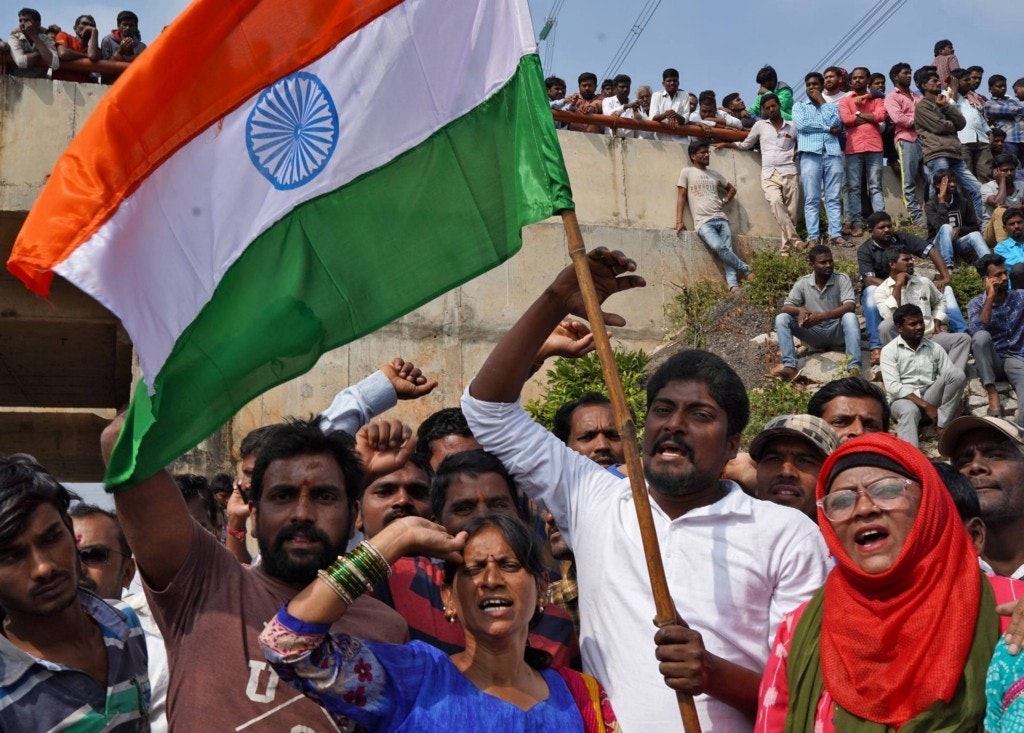 Cancel culture thrives in ‘loose’ cultures and has an impact on people and things outside the realm of social media. In ‘tight’ cultures, cancel culture and any derivative of cancel culture, create a social media buzz in highly urban communities and dies down, rarely resulting in social impact.

Gelfand observes how ‘loose’ cultures get ‘tighter’ if they face threats over a prolonged period. The political left has been under threat for some time around the world. Cancel culture is itself a result of the ‘tightening’ that happened around liberal communities.

In South Asia, the political left has been suppressed for a longer time than most western countries. However, there has not yet been a response that went beyond a social media hashtag. No response has lasted longer than one news cycle. This raises the question as to what contrarian communities within tight cultures can anticipate.

What we are observing in this part of the world is a polarization between the already ‘tight’ right-wing (large majority) and the left-winged minority that is ‘tightening’. Both factions are succumbing to groupthink (making suboptimal decisions due to their desire for uniformity over dissent, while ignoring important limitations of decisions taken) and polythink (plurality of opinion that leads to decision-paralysis).

Polythink, the alleged reason behind suboptimal political decisions like the US invasion of Iraq, US policy post 9/11 and more. Credit: The Polythink Syndrome and Elite Group Decision-Making Mintz & Wayne, 2016

Can the rest of the world be saved?

Cancel culture has permeated the trendy young adults in South Asia. Those who have easy access to US culture (i.e., fast internet connections, high disposable income, urban, English-speaking youth) have formed clusters of online vigilante groups on Twitter, to fight misogyny, racism and deforestation among other things. It’s not always called ‘cancel culture’ here, but the concept is the same.

Most countries in the region, including Sri Lanka (where I come from), were British colonies till halfway into the 20th century. The misogyny, racism and the general lack of concern for nature, espoused by the Victorian rule is very much alive here than anywhere else in the world.

In Sri Lanka, a woman is raped every 90 minutes. Homosexuality is still a criminal offense. Yes, some people are vocal about the problem on social media, every time a politician or a media channel says something that should not be said in 2021. 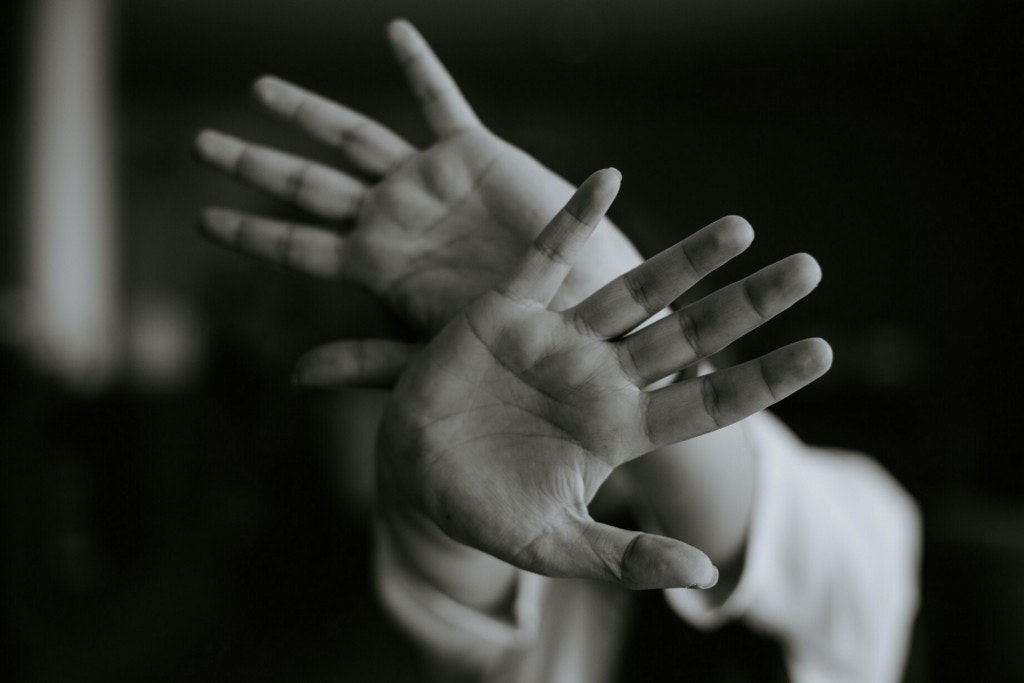 “Some 142 incidents of rape, 42 of serious sexual abuse and 54 of child abuse have been reported from various police divisions in the country during the first 15 days of 2020, Parliament was informed…” Daily Mirror 7th February 2020. Photo by M.T ElGassier on Unsplash

Unfortunately, the system resets every news cycle, and the hype dies a natural death. Identifying the problem is given so much hype that no one thinks to suggest a solution. Meanwhile, the gruesome stats (and facts) remain the same. As these social media ‘movements’ rarely convert into something bigger, no real world good come out of them.

I believe there are two reasons for this. One, the ‘tightness’ prevalent in Asian cultures. Two, the disparity of income levels, opportunities, and capabilities between the 2% who are vocal about the problem on social media, and the rest of the country.

So, to answer the question, while it may be fruitful in loose cultures. It hasn’t had any real-world impact in this part of the world.

Within the communities that are aware of the problem, there are individuals and brands who bravely point out the flaws of society. Unfortunately, pointing out flaws is not enough if no solution is simultaneously outlined. These people and their following who are mislead into thinking that pointing out the problem is the solution, bash any opposing views.

Similarly people who crave social acceptance, a large following and the financials gains to be had, can get the publicity they want by either just pointing out the problem or by simply announcing that the problem doesn’t exist (any publicity is good publicity).

The problem is quite real for brands as well. Brands like Dove, mislead people into thinking they are solving an issue (women are made to feel embarrassed about how they look) by simply pointing out the fact that the problem exist. The negative side of this is that women inadvertently feel bad about feeling embarrassed. On the other hand, brands that get wrongfully cancelled, are forced into submission because of the fear of bad reputation effecting sales adversely.

An activist of any sort will boycott/criticize a person or brand for a particular reason. Before you jump on the bandwagon, (i) learn enough about the problem so that you can form an opinion (ii) look whether the ‘activist’ has defined the problem and has given a solution. If no solution is given to an obvious problem, it could mean that either they are jumping on a trending issue to attract more eyeballs towards them OR maybe they try to instill fear to realize a hidden agenda.

Think before you share. Don’t agree with someone? Ignoring them can be the best way to discourage them from repeating the same thing. Sharing stupid opinions, even to discredit them can influence other desperate people to follow suit.

If you are a brand that is wrongfully cancelled, before you issue your apology, consider telling the truth. It can be counterintuitive. But it can send out the wrong message. Until the perpetrators move on to the next hot topic, fighting back or completely ignoring them are good options as well.

Going to stand for social justice? Make sure there are no contradictions behind the scenes at the same time you vet your communications. Make sure your word is backed up with action and that there is a real social impact.

And I conclude with my golden rule. Acts over ads.

I am a freelance strategy consultant and founder of FUDGE: The Behavioural Sciences Agency. I believe that honesty can make ideas, businesses and people better. … View full profile › 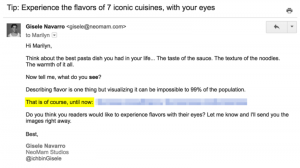 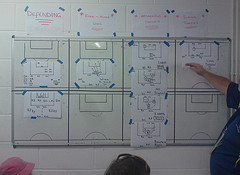 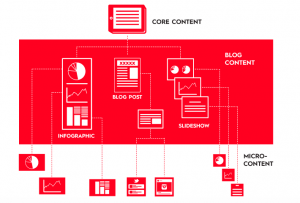 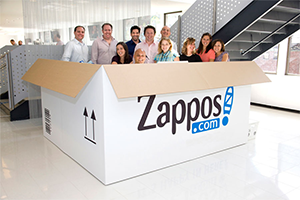 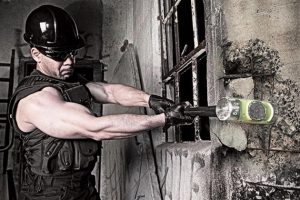 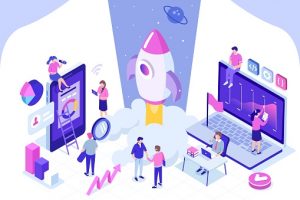 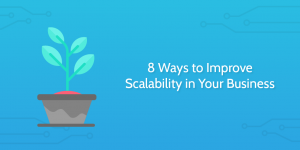