The Video Digital Strategy That Didn’t Work In 2017, And The Ones That Did

The Video Digital Strategy That Didn’t Work In 2017, And The Ones That Did

Social influencers sent search traffic to brand sites, new holidays were created to bring attention to marketplaces, brands and products, and long-tail keywords were bought up by some to take advantage of an old, yet tried-and-true search strategy lost in algorithms and technology.

Backed by data, SimilarWeb released findings of one failed digital strategy and three successful ones.

The one “less winning strategy” relates to Mashable. “It may be a stretch to place all the blame of mashable.com‘s decline on its decision to pivot to video, but there are not enough examples of this pivot making a positive difference to a site’s traffic for it to stick around as a smart suggestion in the marketing strategy meetings of 2018,” wrote Daniel Sevitt, content marketing manager at SimilarWeb, in a blog post.

Mashable.com cut about two dozen staff from its editorial team to focus on video in April 2016. SimilarWeb estimates the site went on to lose nearly half of its U.S. audience during the next 18 months. Then in November 2017, founder Pete Cashmore and investors sold the publication to Ziff Davis for $50 million.

The strategy of gaining traffic from low-demand search terms using long-tail keywords is not new, but chewy.com brought it back to life in a new way, according to SimilarWeb.

Chewy.com began investing in paid traffic from long-tail keywords to drive visits from low-demand queries to its range of pet products. The strategy helped establish its brand and raise its profile, and may even have led to its acquisition by PetSmart in April 2017 for $3.35 billion.

In just months, chewy.com had turned long-tail searches into customers. Quarter after quarter, the online retailer sought “new unloved keywords and bought the traffic they generated, expanding its customer base with every click through,” proving paid search can become a “powerful acquisition tool to take on the market leaders” like PetSmart and Petco. 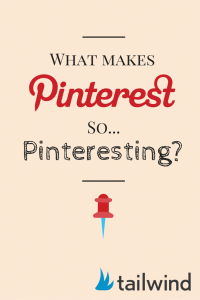 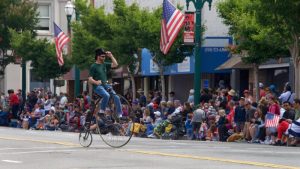 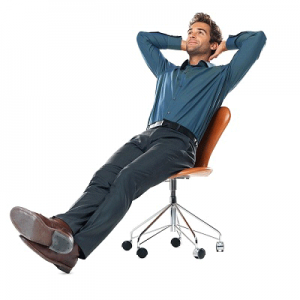 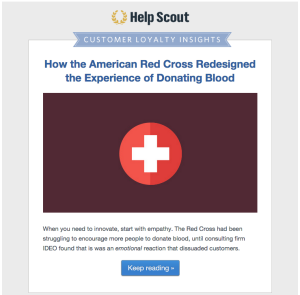 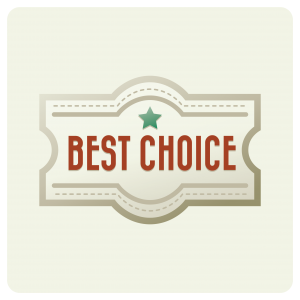 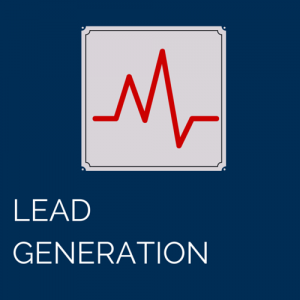