The State of Attention Analytics – Editors Weigh In

If you work in digital media, you undoubtedly know that the key commodity media companies are fighting for is people’s time—i.e., their willingness to pay attention. The consequences of that fight are real: Instagram recently announced impressive new time-spent stats, and competitor Snap’s share price immediately fell to an all-time low.

But the importance of measuring attention isn’t limited to social platforms. In fact, just a few years ago, the idea surfaced that shifting to engaged time as the measure of success could help save the digital news publishing industry from demise by rewarding quality content over quantity of clicks.

As part of my research for a new whitepaper on attention analytics, I wanted to find out how the shift to measuring engaged time was playing out in newsrooms. I had the opportunity to interview practitioners at leading publications to gauge whether engaged time had risen to the prominence some predicted. I’ve shared below some of their key insights from the report.

The bottom line is that engaged time is an informative metric, but it never became the dominant one for editorial purposes. Audience engagement is currently measured by a mix of different metrics, including recirculation, social sharing, and commenting, that together tell publishers how successfully they’re delivering content to their audiences. The relative weight given to engaged time varies depending on the publisher.

For example, Ari Isaacman Bevacqua, Growth Strategy Editor at The New York Times, said, “Editorially at the Times, engaged time can be an important metric, but it needs to be considered in the context of overall readership, story form and length, and promotional factors that can influence the engaged time with a story.” 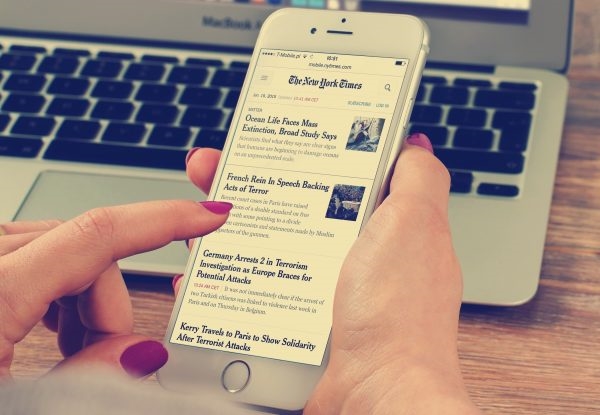 Isaacman Bevacqua added that she would identify subscriber growth and the engagement behaviors that influence future subscriber growth as overall key metrics for the Times. She emphasized that the publication does not define success purely in terms of quantitative metrics, but also based on the value of its journalism as defined by editorial judgment.

At The Washington Post, which has explicitly focused on scale in recent years, Editor for Mobile Web Mark W. Smith described time spent as one of the “more nuanced” engagement metrics they have begun to focus on over the last couple of years. He said that engaged time is a “good place to identify what we could maybe call journalism of impact … but also it is not our business to tie readers to their chairs.”

From the perspective of a smaller publisher, pageviews are still the main metric that matters. I talked to Paul Whelan, the editor for the website of my hometown paper, The Richmond Times-Dispatch, who said that while he does take note of engaged time, “Pageviews are what our benchmark for success is really based on.” He explained that among legacy publishers similar in size to his organization, the most important metric may vary, but it’s typically tied to volume—either pageviews, unique pageviews, or unique users.

What the future holds: Weighting engaged time within a suite of metrics

Everyone I interviewed for the report shared a basic consensus on the future of measuring attention for editorial purposes: it’s important, but will remain just one of a suite of engagement metrics that should be tailored to each publisher’s specific goals and needs.

Betsy Ebersole Cole, Executive Director of Digital Product and Strategy at The Atlantic, provided an assessment of what the future holds that’s fairly representative, saying, “I think that it’s probably going to stay as one of the many things we consider. I don’t think it’s going to supplant other metrics like pageviews and depth of visit. … There are so many things that we’re looking at when making decisions, I don’t see it taking over those other metrics.”

So if engaged time has peaked in a supporting role, what are the takeaways for practitioners moving forward?

First, if you’re not paying attention to engaged time at all, you should start. It’s a useful proxy for how valuable visitors find your content, and it can be predictive of important user behaviors, such as the likelihood someone will return to your site.

Second, if you’re already using a mix of metrics to measure engagement, make sure that they’re weighted in a way that aligns with your goals. Your definition of success doesn’t need to look exactly like anyone else’s, and it should reflect your publication’s priorities, whether you’re seeking larger scale, faster subscriber growth or greater reach on social platforms.

At this point, it’s safe to say that defining success in terms of attention metrics alone will not singlehandedly save journalism, but engaged time has become—and will remain—a key part of understanding your audience’s behavior and preferences. 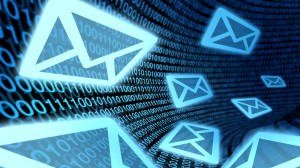 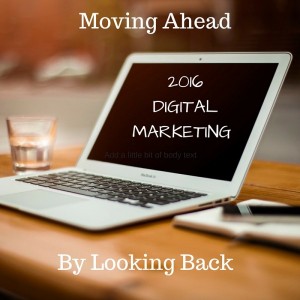 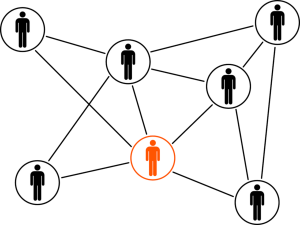 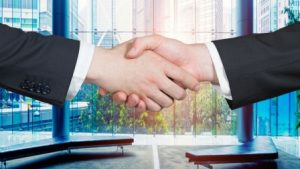 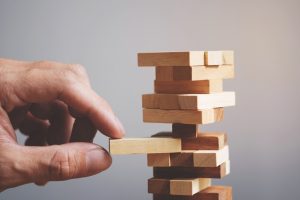