As consumers’ web browsing habits continue to shift to mobile, they’re becoming more averse to ads that don’t fit into their user experience. As a consequence, marketers industry-wide have been in search of a more effective and unobtrusive vehicle in which to deliver compelling content to these mobile devices—and native ads are fast becoming the weapon of choice.

A paradigm shift in mobile advertising

Originally designed for desktop, banner ads just don’t transfer well to mobile. On smartphone screens they appear tiny and cramped, and the text is often too small to read. Add to this the fact that mobile banner ads simply pop up somewhere within an app with no regard for its surrounding messages and content, and it isn’t difficult to see how the inherently disruptive nature of desktop banner ads are no less intrusive when translated to mobile.

Mobile native ads sit on the opposite end of this spectrum. They match the content that surrounds them in terms of look, style and feel, and they don’t try to demand a user’s attention in the same way that banners ads do. What’s more, when they’re done well, mobile native ads can complement and positively contribute to the pages or apps they appear upon by enhancing user experience and providing value for customers.

Above: Mobile native ads seamlessly blend into a web page or app’s surroundings.

But despite the promise offered by mobile native advertising, the majority of brands have not yet leveraged its true potential. Many examples that can be seen today are simply downsized versions of banner ads intended for desktop, which means that the power of the medium is largely going to waste.

The reality is that, in order for mobile native ads to be truly memorable and effective, they must provide an immersive experience. And a surefire way to do that is to ensure that creatives are on point.

So, without further ado, here are some handy tips to help you do exactly that.

According to a study by the National Center for Biotechnology Information, the average attention span has dropped from 12 seconds in 2000 to eight seconds in 2013. To put that number into perspective, that’s a whole second shorter than the attention span of a goldfish.

Today’s readers want to be able to consume content while they’re on the go, and they want that content to be delivered to them in the most efficient manner possible.

To describe the concept of “snackable content”, Glenn Engler, CEO of Digital Influence Group, uses food as an analogy:

“The huge Hershey’s bar too much? Here are some bite-sized candies. The big bag of chips too big? Have a snack pack. Big bag of cookies too filling? Here are 100-calorie packages (…) It drives trial—and, as a parallel, engagement. It’s easy to nibble and try without feeling that it’s too much effort or the impact will be too negative.”

Long-form content is difficult to consume on mobile devices. This means that, for the most part, readers simply don’t want it.

In order to guarantee campaign performance, it’s important for advertisers to always ensure that mobile content is short, snappy, informative, and to the point.

Both branding and advertising are used for the express purpose of generating revenue. But they each do so in very different ways, and each has the ability to make the other more or less effective.

Branding goes a great deal deeper than people might realize. It’s all about corporate identity—who are you and what type of brand are you? What is your name and why should customers remember it? How does your brand make customers feel?

Branding is what humanizes your business, and gives it likeability and a sense of personality. This means that effective (or ineffective) branding has the power to make or break a campaign.

Whether run on desktop or mobile, campaigns with weak branding often lead to lower brand awareness—but this holds especially true for mobile.

Mobile ads have only a brief window in which to make an impact on a user before he or she scrolls or swipes to the next piece of content in their feed. This means that if your creatives don’t demonstrate clear branding, your ad is more likely to be glazed over.

Native ads are designed to seamlessly blend into their environment—but they’re still advertisements. Your efforts will be wasted unless users register your brand when they see your ad. The inclusion of subtle branding in your creative, like the example below by Nike, is the best way to improve brand recall in a mobile native ad.

The call-to-action (CTA) is what will ultimately convince users to make the decision to stop and click on your ad, which means that you have only microseconds of consumers’ valuable attention in which to convince them to do so.

Sure, branding, placement and all the other elements that go into making a truly effective ad are important, but CTA’s have the unique ability to influence user behaviour and purchase intent.

Curiosity is a powerful emotion that can be triggered through effective copy and imagery, and can often lead to increased click-through rates, traffic, and conversions. Used properly, the “curiosity gap” can entice your reader to give you their valuable attention and take a desired action.

The example below from The Barista Bar demonstrates how a compelling CTA can pique a reader’s interest, making it much easier for them to follow a call to action.

Generally speaking, mobile native ads have a shorter window of time in which they can be seen, as well as limited screen “real estate” to compete for user attention. This means that when it comes to copy, the rule of thumb is this: if a user can’t interpret a mobile ad within two seconds, your messaging needs to be simplified.

The best mobile native ad creatives have universal appeal, and the essence of the content should be easy to grasp with a simple glance. Complex vocabulary, figures of speech, and convoluted puns should be avoided at all costs.

And there’s one more cardinal rule of native ad copy: don’t sell. Rather than simply pushing your product, your ad should contain quality content that your audience will find valuable. Your goal is to engage your readers—not sell to them.

Publishers are ensnared in a constant battle for readers’ time and attention, and one solution they’re turning to to ensure they get it is infinite scroll.

The very nature of infinite scroll feeds means that viewability drops. Why? Because when people scroll down a site quickly, it’s more difficult for ads to load in time. This can have a significant impact on mobile native ads, which means that creatives should be designed accordingly.

Where possible, try to keep file sizes low to reduce long loading times on the page. It’s also a good idea to make sure all creative elements of your ads are optimized for split-second viewing as a user scrolls down the feed.

By incorporating these five creative elements, marketers should be able to boost their mobile native ad campaign performance. The goal is to ensure you’re promoting value-adding advertising content that enhances user experience, rather than detracting from it.

Once you’ve nailed the art of mobile native ad creatives, it’s important not to forget the other half of the equation: the post-click user experience. In this day and age, mobile-ready sites are a must. Advertisers need to package their content in such a way that the legions of mobile consumers can enjoy to avoid risking losing this valuable readership. 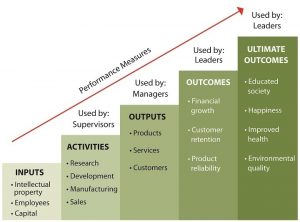 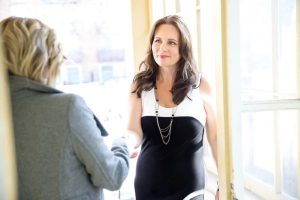 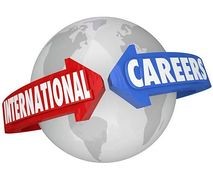 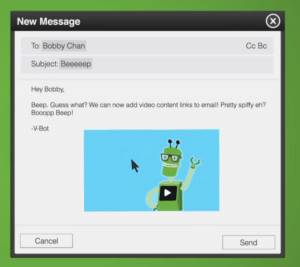 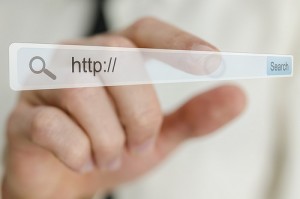 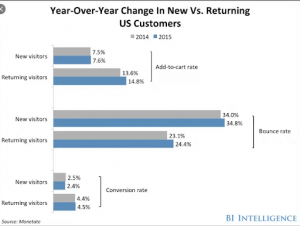 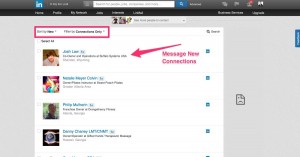 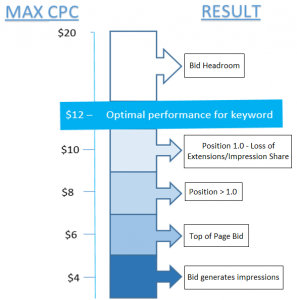