The recession is squeezing Gen Z more than other generations: Nearly 75% can’t pay their bills on time

Though the latest CPI numbers showed promise in the Fed’s battle against inflation—prices rose 7.7% year-over-year during October, a drop compared to previous months—it may not be of much comfort to the millions of Americans struggling to contend with escalating costs. That may be particularly true for Gen Z, a majority of whom are having trouble making ends meet.

New survey data from financial services company DailyPay (in partnership with The Harris Poll) shows that only 28% of Gen-Zers say they can pay all of their bills on time. In other words, rising prices over the past year have almost three-quarters of the Gen-Z cohort unable to meet all of their monthly financial obligations. The study, which included participation from more than 300 young adults between the ages of 18 and 25, also found that 54% of members of Gen Z have chosen to live with their parents in order to better ride out the current economy.

While it makes sense that young adults—who’ve had less time to accumulate savings and advance into better-paying jobs—would struggle during an economic downturn, the fact that almost 75% of an entire working-age generation is unable to cover their monthly costs is sure to raise eyebrows.

And the effect of inflation on the Gen-Z generation has been apparent for months now. In September, Bank of America published data showing that 73% of Gen Z is having trouble saving in the current economic environment, and further BOA data from August gives a good example of how Gen Z is getting squeezed more than other generations: Median rent payments are up 16% year-over-year for Gen-Z renters, compared to 3% for members of the baby boomer generation.

Further, members of the millennial and Gen-Z generations also saw their personal inflation rates rise to above 11%, compared to 8.5% for the typical American, according to a September Redfin analysis.

Again: The youngest working-age generation, which is also the least equipped to handle rising prices, is feeling the pinch more acutely than others. And as young adults struggle to make ends meet, the current economic situation may be planting the seeds for further financial trouble in the future. DailyPay’s survey shows that 78% of Gen Z has not been able to increase their savings rate over the past year—and in all likelihood, are saving less than before. 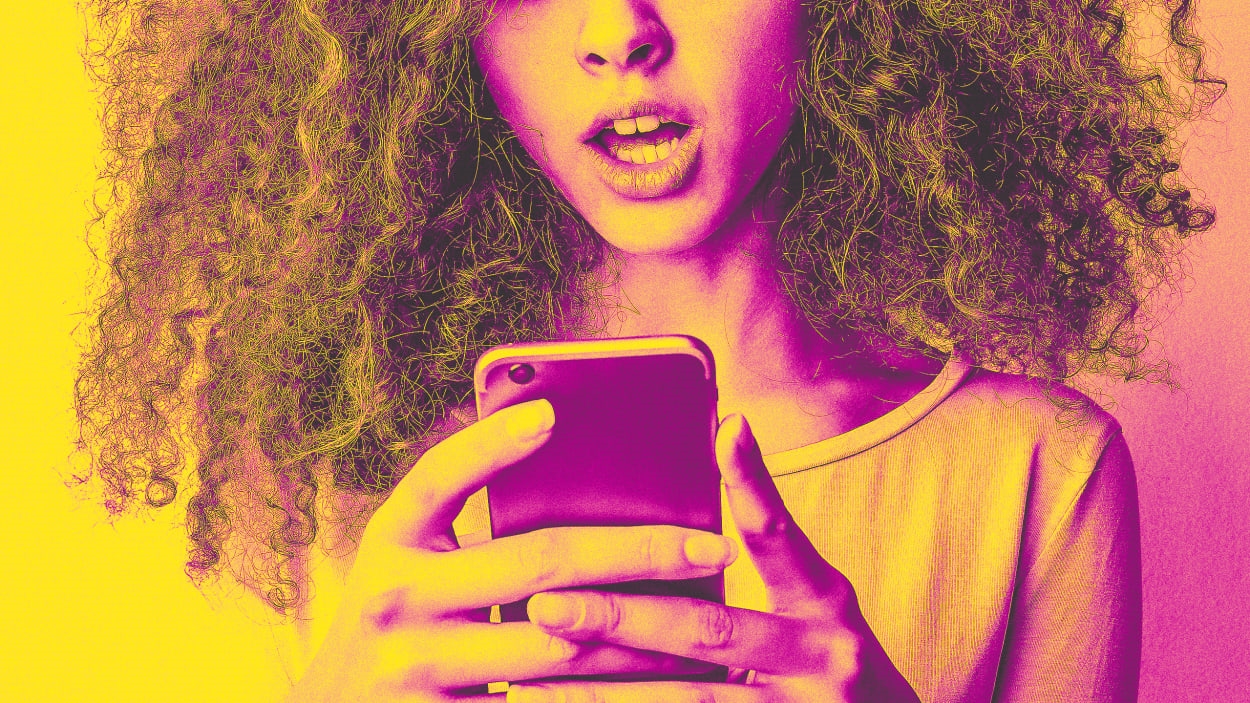 For young adults, that may mean that they’re missing out on a crucial opportunity to save and invest in their early years, which gives time for the markets to recover and for compound interest to work its magic in the years to come. Citing data from Ally, CNBC reports that given inflation and the poor performance of the markets this year, roughly 20% of consumers have closed their investment accounts this year, and a fifth of them were comprised by Gen Z and millennials.

In many ways, Gen Z is facing similar financial hurdles to the millennial generation, which largely came of age during and in the wake of the financial crisis of 2008 and the Great Recession. Though the crises are different, the effects could be the same—although we won’t know the full extent of the current crisis’ impact on Gen Z for many years. But millennials never did see their earnings fully recover from the Great Recession: Research shows that the average millennial lost around 13% of their earnings between 2005 and 2017.

It’s worth noting, too, that a majority of millennials said that their financial situations were dire as of early 2022. While a Fed-induced recession, triggered in an effort to control inflation, may not have nearly as detrimental an effect on Gen Z as the Great Recession had on millennials, it’s clear that Gen Z is currently in the financial trenches, and will likely deal with the lasting effects of the current crisis well into the future.

The headline to this story was updated. An earlier version implied that the U.S. was already in a recession, not potentially heading for one, as the story indicates. 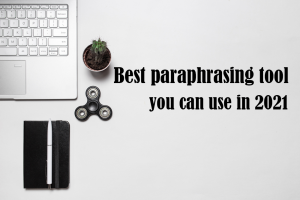 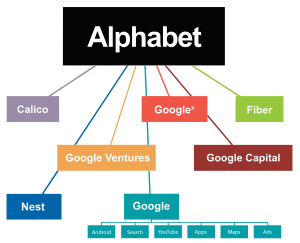 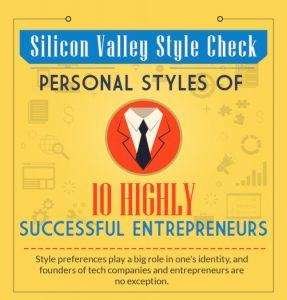 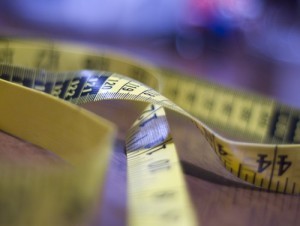