May 2017 was the last time SimilarWeb ran the full report, although the algorithm has changed slightly since then to factor in traffic and engagement. At the time the top non-branded keywords were Trump, Donald Trump, Chris Cornell, North Korea, Ariana Grande, James Comey, Covfefe, Manchester, Comey, and Kathy Griffin.

Along with the revision of the ranking and new list of non-branded keywords, the report notes a change in the type of content bringing media publications the most traffic.

The focus on natural disasters and Apple’s latest iPhone drove traffic to sites such as cnet.com and forbes.com. Traffic to sporting sites picked up significantly, improving their rankings overall, catapulting espn.com to the top of the list.

Based on the combination of traffic and engagement, the top 10 of SimilarWeb’s Top 100 U.S. Media Publications Ranking begins with espn.com, followed by msn.com, cnn.com, news.google.com, foxnews.com, nytimes,com, drudgereport.com, Washington post.com, sports.yahoo.com, and finance.yahoo.com.

Others that made it into the top 100 in the report that had not been in the ranking prior include Techcrunch.com, Newsweek.com, SBNation.com, scout.com, and Rotoworld.com, among others. 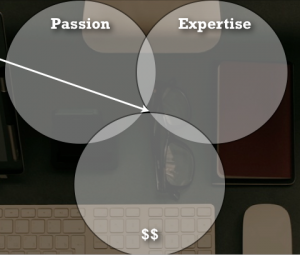 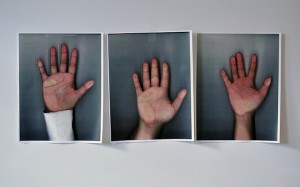 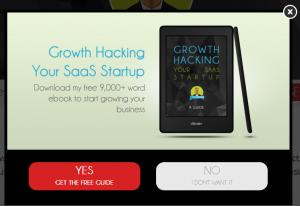 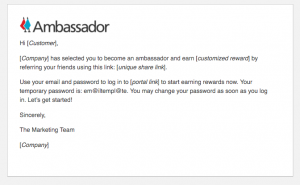 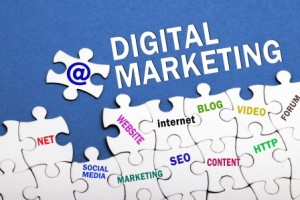 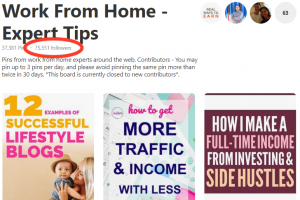