The New Roaring Twenties Could be the Time your Career Transforms

Right now, the new roaring twenties has just begun, and it doesn’t feel like a 100 years since the dawn of the ‘Golden Twenties’. That decade was known for exciting breakthroughs in social change and saw dramatic geopolitical events. It was a time for dancing, a time for rebuilding, and a time to re-evaluate.

This roaring twenties has a lot in common with that previous era. For your career, it is imperative that you take a long hard look at yourself and start doing what you feel you were born to do, rather than something that gets you by.

It is time to start working smarter, and that means some serious re-evaluation and reinvention. Life’s too short not to, and when we look at what’s coming down the track in the form of work automation, you need to make sure you’re in the right job so you can adapt to changes faster, smarter, and easier.

The sad fact is many employees state quite openly that their jobs do not engage them. They just do what they have to and leave. There are many reasons for this, and mostly it is down to a lack of incentives, and the job is, at the end of the day, dull.

If you’re going to work feeling like you’d rather be anywhere else than sitting at your desk, then it is time to make a positive change. Take time to identify:

Answering these questions will tell you more than you already know. You will be given direction.

Although compromise will be involved and important factors such as income will raise their ugly heads, you will, at the end of the process, have a productive goal to achieve. That goal being changing jobs to a new productive career that will engage you.

Arguably, the secret is to do something you’re good at, or if you prefer, play to your strengths. This will bring its own reward, and you will see better success in your new career.

Although drama may feel like a natural part of work, it is, according to experts, something to avoid. Many believe that if you’re asked ,‘what do you think of so and so?’ it is best to keep your answer professional.

Becoming drawn into workplace gossip can be career damaging and tends to sap your productivity. The last thing you need is a bad or poor reputation at work. With this in mind, try to avoid drama at all costs.

One aspect of your career to nail down is why things went wrong. It is not just events we should take note of, but traits and habits that led to a project going off the rails. The latter is the important element as changing bad habits will lead us to greater success in the future.

We’ve all met the guy who puts you down to try to further his career. They delight in belittling you unfairly and then tell you not to take it personally. Learning how to deal with this type of person will keep your career on track. Furthermore, if you let it go unchecked, it will damage your career and possibly your self-esteem.

Strategies to deal with this kind of attack include showing your superiors that you’re doing your job and doing it well. You may need to start documenting what you do, so if the negative guy tries to put you down you can produce documented evidence showing he doesn’t know what he or she is talking about.

Get Better at Interviews

Finally, start preparing for interviews. You’re going to start a new career and that often starts with attending an interview. Take the time to perfect your skills and start collecting evidence so you can highlight your success when the time comes. 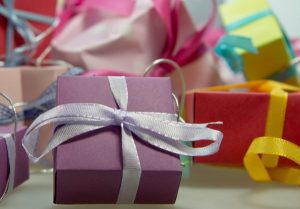 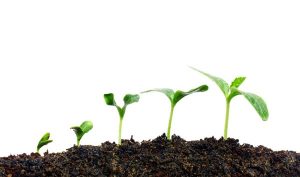 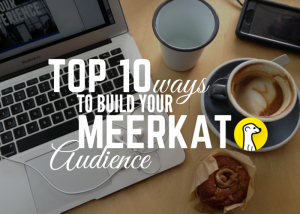 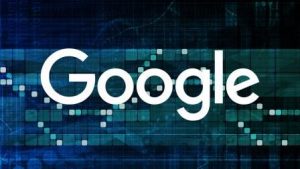 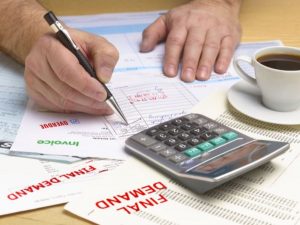 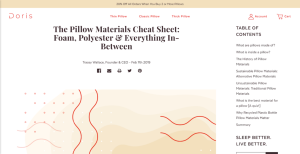 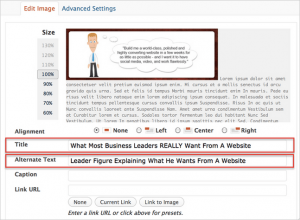 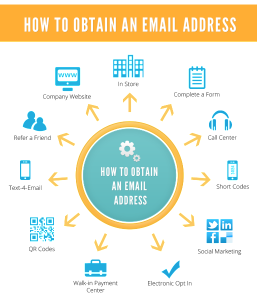