When the White House met this May with union organizers at Starbucks, Amazon, and other companies, Labor Secretary Marty Walsh expected this group—most of them young and barely earning $15 an hour—to be primarily upset about their pay. To his surprise, “All they talked about was work conditions, the way they’re being treated on the job, shifts,” he said at the Fast Company Innovation Festival on Tuesday. “None of them talked about wages.”

That should serve as a warning sign to companies, believes Walsh—the first person to run the Labor Department since the Ford years who was himself a union leader. “I’ve been around labor for a long time. Usually the first thing you say is ‘I want more wages,’” he said, adding: “The labor movement in the future is gonna look very different than it does today.”

Walsh addressed the shifting employer-worker dynamics since a global pandemic and red-hot labor unrest began sweeping the country. It’s not clear that working conditions have worsened substantially, he suggested; rather, it seems that the demographics of union members are evolving: “If you get young workers, and tech workers, and Amazon workers, and Starbucks workers in coffee shops, and things like that, you’re talking about a different type of union member.”

America’s wave of new Gen Z union leaders, including those Walsh and President Joe Biden met with in May, like fellow Innovation Festival speaker Christian Smalls, the Amazon Union president, are part of a generation that watched the traditional work model shatter—from living rooms becoming offices and other flexible work arrangements, to holding 12 jobs over their careers instead of just one. These employees won’t stand for unfair treatment on the job every day, Walsh said. “They’re going to say, ‘I’m gonna go somewhere else.’” 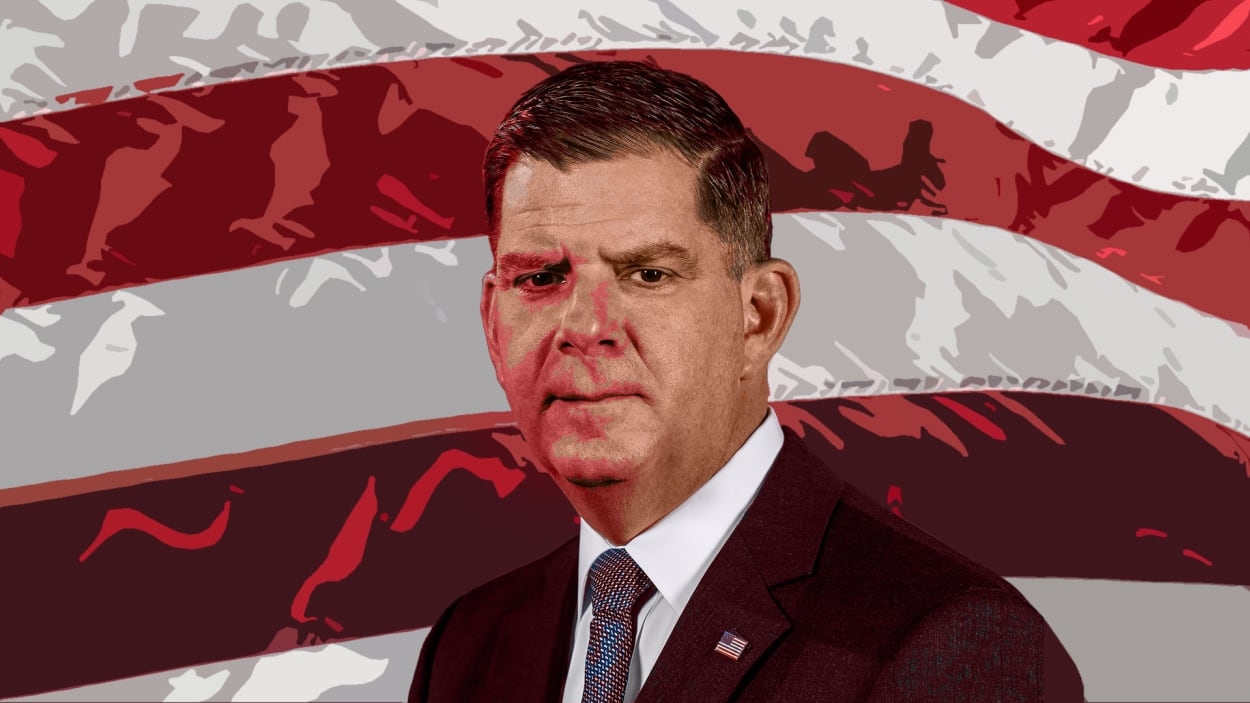 In 1983, 20% of Americans belonged to a union, according to the Bureau of Labor Statistics. By last year, the number had shrunk to about half of that—just over 10%. The American workforce has almost never been less unionized than it is today. Yet polls show U.S. approval of unions is at its highest point since 1965, and union petitions filed with the National Labor Relations Board are up 60% this year, per recent stats. Walsh predicted American worker participation in collective bargaining will soon cross the 20% or even 30% threshold.

Now is a time to improve more than just working conditions, he also believes. “Organized labor has an opportunity to change the way they operate too,” Walsh said—if companies are adapting and changing, organized labor also needs to adapt and change. “There really is an opportunity here for us to re-imagine what the workplace looks like.” It’s like the benefits that workplaces got when they modernized to an open-office concept years ago: “You used to have offices with cubicles up to the ceiling. Then you got rid of the cubicles, you had open floor spaces, and you had better collaboration. … Organizing needs to think differently as well.”

The Biden administration has pushed to expand childcare and proposed a plan for national paid leave, but Walsh cautioned that the American president and Labor Department’s job isn’t to fix every company so it operates the same way. “We should not be telling businesses how to run the business,” he explained. “I can’t stand on stage and say, ‘You’re a business. You should be doing this. You should be doing four days in person, one day remote.’ That is not my role.”

However, he does have his finger on the pulse of what companies are moving toward, and that, he said, is a hybrid work model. “I’ve spoken to some of the biggest businesses here in New York City,” he added, “and most of them have said to me, ‘This hybrid model is amazing.’ Because their employees are happier, they’re actually getting more productivity, and they’re able to give somebody a break if they need a break, or have a sick parent or a sick kid … I think that will be the future of work.” 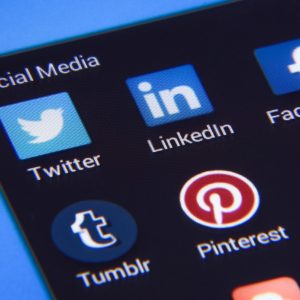 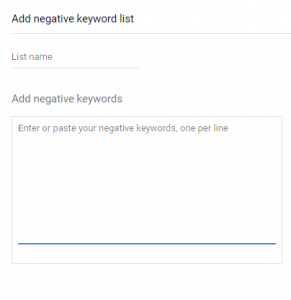 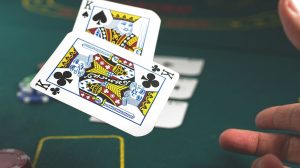