The Google Trump vs Hilary Conspiracy 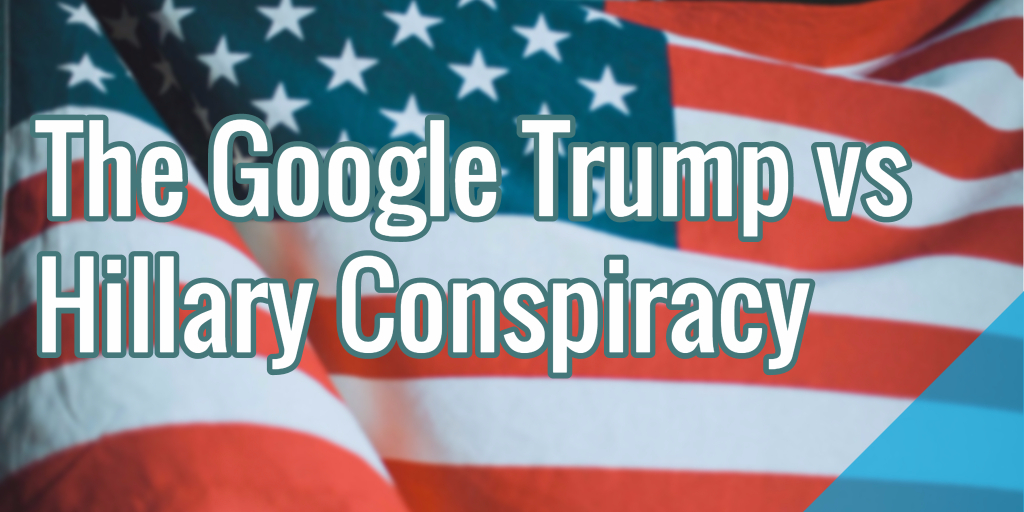 Republican nominee for president believes that Google is plotting against him.


Donald Trump claims that Google Search is plotting against him and is suppressing negative news on Hillary Clinton.


Presidential candidate Donald Trump is no stranger to controversy and conspiracy theories. His comments following a political rally in Wisconsin have, however, taken things to a whole new level as he accused one of the world’s largest tech companies of being biased against him.


Trump was speaking at a rally in Waukesha County, Wisconsin. “A new post-debate poll, the Google poll, has us leading Hillary Clinton by two points nationwide,” he said, “and that’s despite the fact that Google search engine was suppressing the bad news about Hillary Clinton. How about that?”


A closer examination of his claims suggests that they are without any logical or factual basis. The “Google poll” does not exist, and the suggestion that Google is manipulating its search results shows a lack of understanding as to how search engines work. Although I only have experience with running a London SEO company, I can say with certainty that this same rule applies everywhere.

Trump appeared to be referring to a poll conducted after his first debate with Democratic candidate Hillary Clinton. Google, however, does not run polls and did not run one after the debate.


It seems that Trump was actually referring to a poll conducted by Independent Journal Review. This showed Trump with a 1.7-point lead, despite also showing that Clinton had won the debate by a margin of 52 to 48.


The confusion stems from the fact that the Independent Journal Review conducted its poll on the basis of Google Consumer Survey data.


The Google Consumer Survey is a service provided by Google to gather data either through a phone app or by asking questions of people visiting a website. The surveys are inexpensive, easy to set up and quick to deliver results and third parties can then use the data to create their own polls.


That appears to be what has happened here, and it is worth noting that other polls conducted show a bigger win for Clinton in this debate and suggest that the result quoted by the Independent Journal Review (a somewhat right-leaning news site) is something of an outlier.

But Does Google Hate Trump?

The “Google loves Hillary” conspiracy theory has been doing the rounds for some time, but until now, Trump steered clear of using it in the presidential debates. Why he has now decided to embrace the theory is not clear, but again, there is nothing to suggest it has any factual basis in fact.On the contrary, it shows an ignorance of the mechanics behind autocomplete and SEO.


The subject first reared its head in June, when a theory went viral that Google searches were directing users away from pages that were negative to Clinton and towards those were disparaging to Trump. For example, the theory went that typing in “Donald Trump cri” would autocomplete to “criminal” but the same would not happen for Clinton.


The story reemerged this month on Sputnik News, a sort of Russian online version of the National Enquirer.


While both Google and the Trump camp have declined to comment on Trump’s allegations, there is consensus among experts that it is highly unlikely that search algorithms are manipulated in the way he suggests, for two main reasons:

Google has built a reputation over the last 18 years based on creating an unbiased, impartial, search engine. With the exception of taking manual action against websites that blatantly breach Google’s webmaster quality guidelines (usually removing their domains from the search index), Google does not interfere with search results.


If you feel that Google is victimising you, it may be time to hire an SEO company to carry out some reputation management on your behalf. By promoting the good news stories in search, you can effectively push down negative stories about you or your business, which means when people Google your name, they read what you want them to read.

About the Author: Danny Hall

Danny Hall is a co-director for the well-established search engine optimisation agency, FSE Online. Danny combines good web-design and content marketing to provide his clients with the most effective SEO services.

The Google Trump vs Hilary Conspiracy 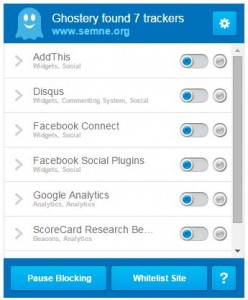 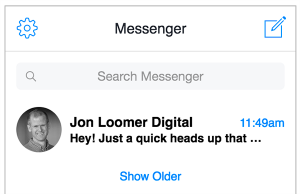