Target the right keywords — for Google AND your clients

It’s been awhile, thanks to a crazy fall conference season, but I’m back — and it’s time for another exciting episode of Greg’s Soapbox. This time around, I’m going to be talking about keyword targeting and client education.

About a year and a half ago, I wrote a post about the importance of client education. I still firmly believe that client education is the key to success in SEO: If clients don’t understand how Google works or how your services are necessary to their success, you’re doomed to fail.

As SEOs and digital marketers, we need to collectively be more responsible for client education. Many times, those fabled “agency jumpers” are hopping from agency to agency because no one has taken the time to sit down and explain how things really work. With a bit of education, their expectations would probably be more aligned with reality, and they’d stick around for the long term.

When expectations don’t meet reality, you’ve got a problem

Recently, a car dealership signed up for our services, and when they hit the two-month mark, things came to a screeching halt. Our contact was incredibly happy with the results we’d gotten so far, but the owner had decided to “check in” on how things were going. And the owner wasn’t happy at all.

The owner was searching for a simple two-word phrase — “Toyota Camry” — and their dealership wasn’t showing up. Never mind the fact that NO dealerships showed up; the owner demanded that his dealership show up.

He said, “but my competitor shows up.” Turns out, another dealership in his town was buying that term on AdWords. We then explained that PPC was different from SEO, but that he could talk to his PPC team to add that term in. We even explained that it wasn’t a good idea to waste money on those clicks, but it didn’t matter.

He told us that he didn’t care if it was PPC or SEO, he just wanted to be there. If his competitor could get there, we should be able to get there organically, too.

We tried to explain how keywords worked — and how it was important to go after the keywords that would actually result in leads and sales. About a week later, they decided to part ways with us. It didn’t matter that we’d increased their organic traffic by over 30 percent in just two months, or that organic leads were up almost 50 percent in the same time period.

All that mattered was that they weren’t showing up for the one phrase they really wanted to show up for.

You’ve got to target the right keywords, both for Google and your client

Help your client understand that your entire keyword strategy is based around bringing in qualified local traffic that will convert. All the PPC people out there know the importance of a negative keyword list. Take that concept and run with it. Explain to your client that there are certain phrases that you definitely don’t want to target, since those phrases won’t bring in qualified traffic.

If we’re sharing the keyword process with our clients, it’s much more likely that they’ll both understand the process and feel involved in the decisions that are made. Instead of getting frustrated that they’re not visible for a phrase that they really shouldn’t care about, they’ll understand why that phase doesn’t matter to their bottom line. Everyone will be on the same page, and it’ll be smooth sailing.

Please — don’t be one of those agencies that calls clients “stupid” or “dumb” just because they don’t understand how Google works. Remember, most people don’t obsess over Google the way we all do.

Stop for a minute and think about the situation I just described. I’m pretty sure you’ve got at least one or two stories of your own that are just like it. Think about it from the client’s point of view. There’s something they want, and they’re paying an agency to get it. When the agency can’t deliver, they’re going to sever the relationship and move on.

You’d do exactly the same thing with one of your SEO tool vendors if they didn’t deliver on what their tool was supposed to do. It doesn’t mean that you suck, or that you’re stupid.

It’s also a safe bet that the client you’re thinking about wasn’t happy with whoever they moved on to.

If someone had taken the time to sit down and explain how things work at the beginning of the relationship, expectations would be different. When you wait until the client is upset to educate them, the battle’s already lost.

Yes, it takes more time to explain things to clients at the beginning of the relationship — but isn’t it worth the investment if it keeps your clients happy?

Greg Gifford is the Director of Search and Social at DealerOn, a software company that provides websites and online marketing to new car dealers all over the country. Check out their awesome blog for more of Greg’s local search posts and videos. 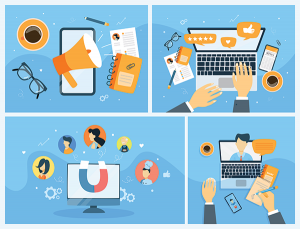 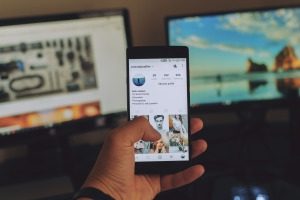 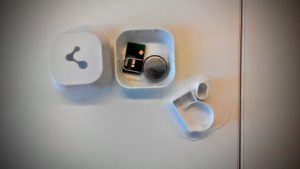 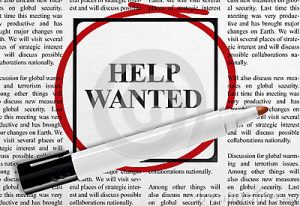 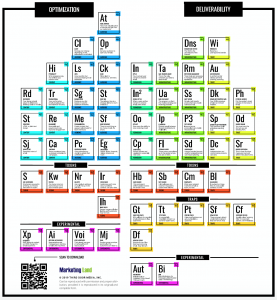 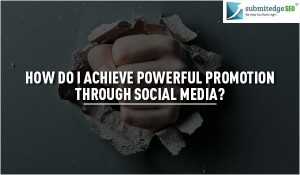 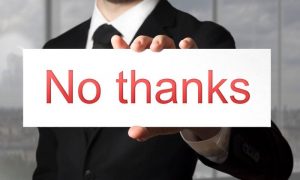