Swarming: The Next Big Thing in Agile or Buzz Kill?

Gartner has predicted that the swarm will be the future of teams, but what are the advantages and disadvantages of such an arrangement?

Mid-century work teams will be temporary in addition to virtual. The growth of contract work and the specialization of organizations will spell the end for stable groups that work together a long time. Teamwork will still be valued and rewarded, but the teams themselves will form and disband with lightning speed. Industry analyst firm Gartner calls this phenomenon swarming.

Pros and Cons of Life in the Swarm

A swarm is a group that comes together for a short-term project and quickly disbands when the project has been completed. It’s characterized by a flurry of collective activity from everyone available and able to pitch in. Employees in a swarm will barely know each other, so in order to gain influence with colleagues and partners, professionals will have to leverage larger networks rather than smaller ones.

In the near future, reporting relationships will get confusing since work will cross department and company lines and people will have an ever-changing array of formal and informal managers. Employees will have to be more spontaneous, proactively creating new designs and models to deal with the issues at hand.

Working on a new team every month (or week) is likely to be challenging and exciting, and you won’t ever be bored. But because your path is your own and everyone you work with is going in a slightly different direction, you are likely to struggle finding suitable long-term mentors and solidifying work relationships. Networking will be more complex as you attempt to manage an army of weaker ties, calling on people you may have interacted with only once or twice about a project or opportunity.

You won’t always understand the culture or perspective your new colleagues are coming from. Unfortunately, considering the speed and intensity of swarms, you usually won’t have time for icebreakers. You’ll simply have to accelerate your efforts to get to know swarm-mates, and accept that a common work goal may be all that binds you at times.

According to consulting firm Herman Miller’s blog post Co-Working, Swarming, and the Agile Workplace, the concept of “swarm intelligence” – or the collective behavior of social insects like honeybees and ants – is not a new one. Scientists have been studying it for years to better understand the mechanisms underlying the amazing effectiveness of groups of individuals interacting in the moment. Without layers of management or carefully developed strategic plans, these self-organizing teams arrive at the best solutions to complex survival issues like nest building and foraging.

“From honeybee swarms we’ve learned that groups can reliably make good decisions in a timely matter as long as they seek diversity of knowledge. By studying termite mounds we’ve seen how even small contributions to a shared project can create something useful. Finally, flocks of starlings have shown us how, without direction from a single leader, members of a group can coordinate their behavior with amazing precision simply by paying attention to their nearest neighbor.

In nature, a smart swarm distributes problem solving among many individuals who interact with one another in countless ways until a pattern emerges – a tipping point of motion or meaning that enables a colony of ants to find the nearest pile of seeds, or a school of herring to dodge a hungry seal.”

Miller cited a Carnegie Mellon study that documented a similar phenomenon in groups of people working together on assigned tasks. Research subjects were tested for general intelligence and personality-related characteristics and were then randomly assigned to small groups. Each group performed a series of tasks that included puzzle-solving, brainstorming, and making collective moral judgments.

Based on the results, the researchers were able to identify a consistent level of collective intelligence for each group. Groups that performed well on putting together a puzzle also performed well on more complex tasks. It turned out that a group’s successful performance was not strongly related to the average intelligence of its members, but rather to the way its members interacted. High levels of social sensitivity among team members also predicted higher group performance.

So, in summary, a career in a series of successive swarms will stay interesting, but it’s also likely to be difficult to navigate. You’ll lose some of the benefits of long-term work relationships but will hopefully replace them with the benefits of a larger and more diverse network. Overall, being part of an agile project team will be positive if members can cooperate without friction and if individual members are socially savvy. The good news is, in the event that a particular team isn’t working out, it will only be a matter of time before you’re on to the next one. 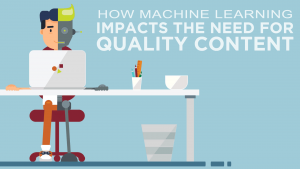 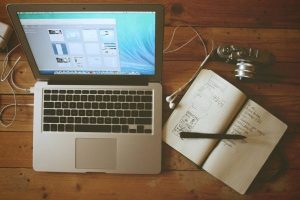 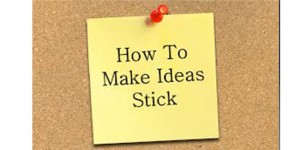 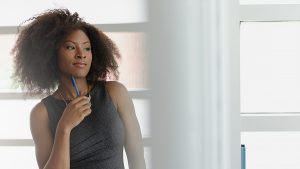 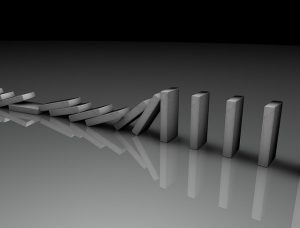 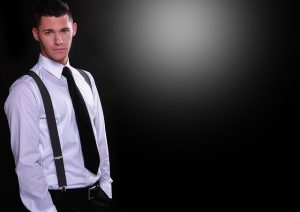