In a seemingly steady stream of new services that sit on top of blockchain for the advertising industry, startup company Media Protocol gives the technology a new twist.

The startup — which is developing a value-based advertising business model — uses blockchain technology to create direct, secure, and transparent connections between content creators, publishers and consumers to foster what the new chief executive officer calls an “incentive-based content ecosystem” where viewers are paid for sharing.

Media Protocol, born from one of cofounder Tom Graham’s startups called Codec.ai, will allow brands to attach value to a URL — tracing the value of the content across nearly every channel, from a Twitter tweet to a Google search. Incoming Media Protocol chief executive officer James Tabor said that brands completely lose visibility when content is shared

Tabor, who takes the reins from Graham, says this new business model “rewards existing behavior” of people who interact with content, and it acknowledges the value it creates for brands, publishers and content creators.

In the future, the technology will enable brands to better understand the value of the content and use the technology to reward networks of audiences down to the individual.

Publishers will have a portal — now undergoing final testing — where they can incentivize each URL attached to a piece of content with a token such as Bitcoin. Through this portal the brand or the publisher can determine how the person sharing, engaging with, or forwarding the content will be rewarded. The tokens will flow directly to the consumer through a linked payment system.

“It’s not about changing the way consumers behave or interact,” he said. “During the first three years of experimentation it will likely be between brands and publishers using Media Protocol and how to change it.”

When asked whether Media Protocol is trying to save a faltering industry, Graham added in an email to Search Marketing Daily that the sharing economy is in a state of flux and no one knows what the future will bring. Media Protocol was built as an open-source protocol in an effort to allow an iterative and experimental approach across the internet as the industry works out what it could or should become.

“We did not want to create a fully formed new model, as this would be espousing the replacement of one flawed model, with another,” he wrote.

The goal is to bring more transparency to the relationship between content, people and data. The success of any piece of content is dependent on those who share it, and not just those that promote it, explains Graham, adding that the platform “rewards people for doing what they already do – share great content with their network. It’s not that we think people need to be rewarded, but rather that they should be rewarded and acknowledged for the role they play.”

That type of thinking, of course, feeds into value-based advertising — where Amazon, Google and all companies in the in-app mobile games space are infusing funds. 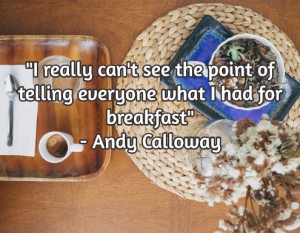 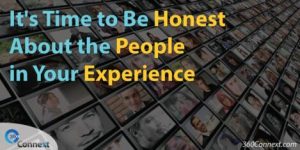 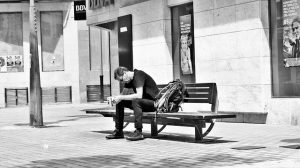