Video retargeting a digital media campaign can be a big waste of time and ad impressions, according to a new survey.  It is a better bet is to determine consumer “sentiment.”

Over half of all ad impressions could be wasted with traditional video retargeting, according to IPG’s media intelligence group, Magna; the IPG Media Lab; and ViralGains, a digital video ad-technology platform.

On average, 59% of ad impressions were wasted with standard video retargeting — which comes from responding just to exposure of an ad.

To get these results, two video advertising efforts were tested among 6,000 consumers in the third quarter of 2018.

In addition, retargeted advertising can be at least 75% more likely to be clicked than traditional banner ads. 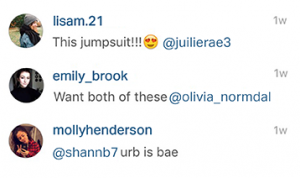 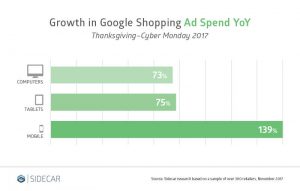 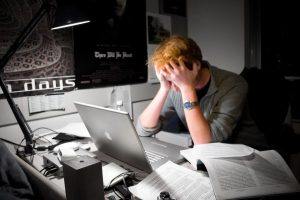 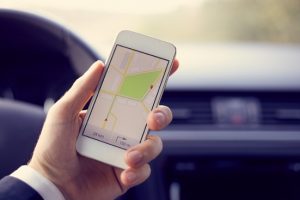 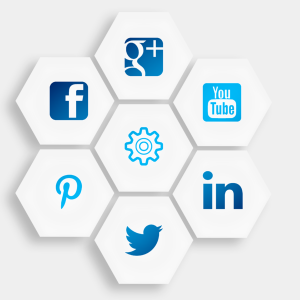 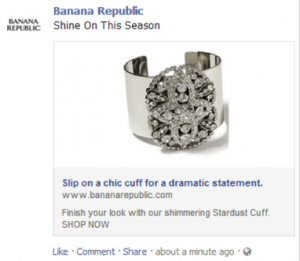