Copenhagen-based company is now providing what it says is the only SaaS service for brand monitoring of Snapchat. A Danish startup is now offering a new analytics service for Snapchat’s disappearing videos and photos that it says is “the only software-as-a-service analytics [exclusively] for Snapchat.”

The company, Snaplytics, employs its own proprietary system to monitor activity on public, one-to-many communications, avoiding any Snapchat APIs, which have a problematic history. Snapchat photos and videos are deleted shortly after viewing or posting.

Snaplytics’ new service had been in beta for about a year, during which time it worked with about 200 brands and agencies in 30 companies, including Ben & Jerry’s, Vodafone and the city of Las Vegas.

Its dashboard offers such metrics as open rates, views, average number of screen shots taken for each Snapchat story, number of followers for each company, completion rate, open rate and information on how followers learned about a particular Snapchat account. Here’s a sample screen: The analytics also includes benchmarking against comparable companies, CEO and co-founder Thomas Cilius told me, so it can help brands determine, for instance, how many followers represent a goodly amount.

He said that his company uses an unspecified “special sauce” to monitor Snapchat without relying on an API.

Cilius noted that some firms, such as Snapchat marketing agencies Naritiv in Los Angeles and Mish.guru in New Zealand, also offer Snapchat analytics to its clients, but that Snaplytics is the only one dedicated to monitoring the social network.

He told me that his New York City-based company offers a Snapchat-monitoring service similar to Snaplytics — proprietary as well, since there is no official Snapchat measurement API — but it can also measure the chatter about a Snapchat campaign that may be taking place on, say, Twitter and Facebook. 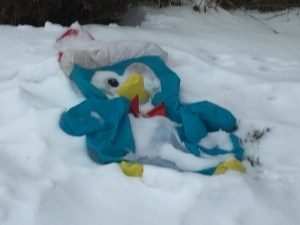 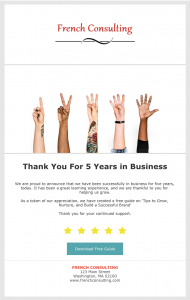 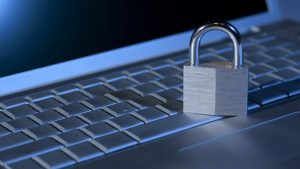 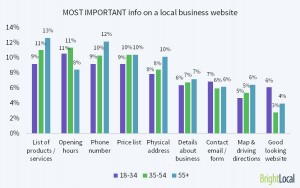 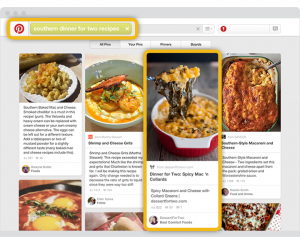 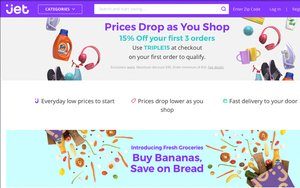 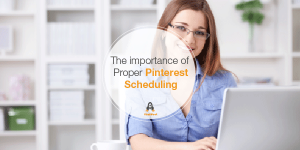 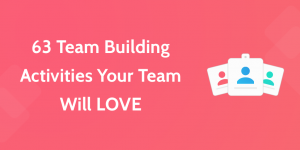