In 2020, disabled people were among the hardest hit by pandemic-related job losses. The employment rate for workers with disabilities fell to 17.9%, eventually yielding a record high unemployment rate of 17.7% in late 2020—a major blow for a community that has long faced workplace discrimination and other barriers to gainful employment. At the same time, many disabled workers who had previously been denied remote accommodations by potential employers watched as companies scrambled to support far-flung employees who suddenly needed to work from home.

But the pandemic also presented an opportunity: Companies were forced to recruit workers remotely, which created an opening for people who had traditionally been shut out of in-person jobs. As companies not only survived the transition to remote work but thrived in spite of it, it seemed like many of them had finally seen the value in better accommodating people with disabilities who needed to work from home.

Recent employment figures indicate that disabled people have, in fact, gained a stronger foothold in the workforce, likely due to the popularity of remote work. According to the Bureau of Labor Statistics, the number of disabled workers ages 16 to 64 who are employed was well over 5.5 million during the summer months; as of September, that figure had crossed 5.8 million, accounting for nearly 4% of workers overall. The labor force participation rate rose to 38% in September, up from 37.6% in August, a year-over-year increase from 36.4% in September 2021. 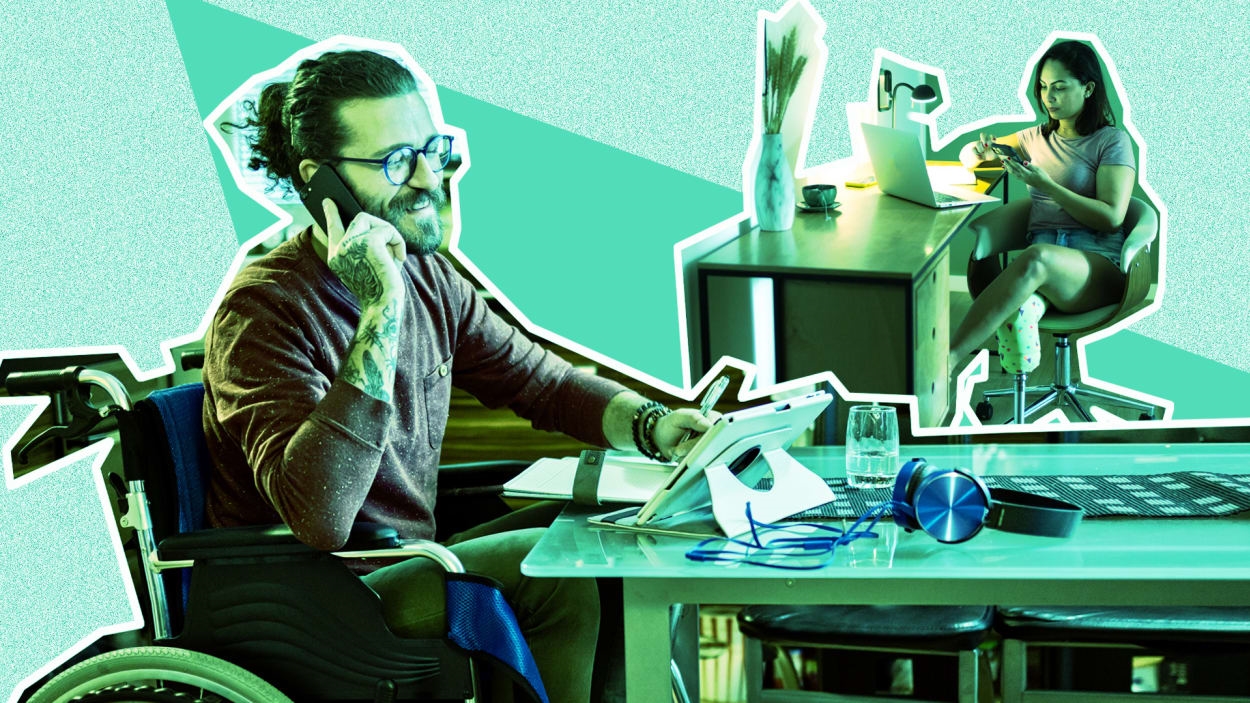 These gains could continue as companies struggle to attract and retain workers in a tight labor market. For companies looking to signal a genuine commitment to diversity, equity, and inclusion, a mandate to hire and retain more disabled employees could be a meaningful step in the right direction. And with the growing footprint of long COVID-19, the disabled population in the U.S.—which is estimated at more than 40 million—has also expanded over the course of the pandemic, creating a new crop of employees who might be seeking remote work or other accommodations in the workplace. A Brookings report found that of the estimated 16 million Americans who have long COVID, about 3 million may be out of work, representing the equivalent of more than $168 billion a year in lost wages.

Still, advocates have concerns about what might happen as employers push to get workers back in the office and start to walk back some of the accommodations they extended during the pandemic. With companies embracing hybrid schedules or even mandating that employees return to the office full time, it’s possible that disabled workers could get sidelined again—though as their numbers continue to grow, companies may also find that they can’t afford to lose valuable employees. 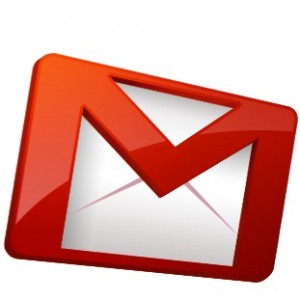 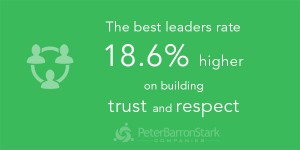 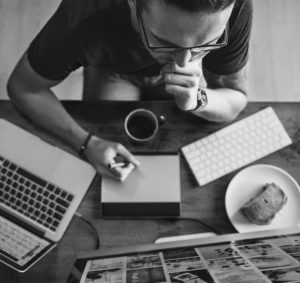 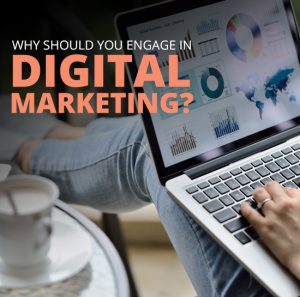 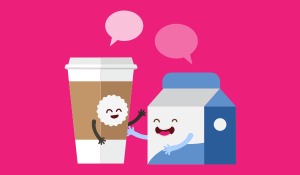