SEO So Simple A Child Can Do It: In 5 Easy Steps

How difficult is it to master the SEO basics? According to columnist Stephan Spencer, it’s child’s play! As it turns out, I’m not the only Search Engine Optimization (SEO) professional in the family. At 14, my daughter Chloe started creating a passive income stream, enviable to most teenagers, of up to $1,100 per month. She did it with only a few ingredients: a WordPress blog, a Google AdSense account and some basic SEO knowledge.

Like many young teenagers at the time (which was about 10 years ago), she was obsessed with the Nickelodeon-owned “virtual pet” website Neopets.com. So, like any enterprising young internet entrepreneur, she started a fan site, at NeopetsFanatic.com, and monetized it.

She researched profitable keyword niches like game cheats, avatars, neopoints and so on. Then she developed content around those niches. After that, she started building buzz and links, leveraging the angle that here’s a kid doing SEO. It doesn’t take very many bloggers picking up on that before you get traction in the Google results.

Pretty soon, she was getting enough visitors to make consistent money with Google AdSense. However, she wouldn’t have seen such great returns on her time spent (which after the initial site build amounted to a handful of blog posts per year) if she hadn’t made the front page for her primary keyword target, “neopets cheats.”

I gave her some training and coaching, but she did all the work. And she was willing to put herself out there as a public figure — speaking to the media, speaking on stage at numerous conferences, at 16 years old. Thanks to the speaking gigs and resulting press coverage, her blog ranked on the first half of page 1 in Google for “neopets.” Boom!

A decade later, my daughter continues to milk this early success, even with Neopets being a fad that’s well past its prime. She does SEO consulting for clients (Yes, the apple doesn’t fall far from the tree) and continues to get in the limelight whenever possible. A couple of weeks ago, she was a guest on Jeremy Schoemaker’s podcast, the Shoemoney Show — another opportunity to demonstrate her entrepreneurial prowess.

The moral of the story: if a child can do it, so can you!

Though your mileage may vary, Chloe’s results are replicable with the right knowledge and the right strategies. Here are five tips to make SEO child’s play. 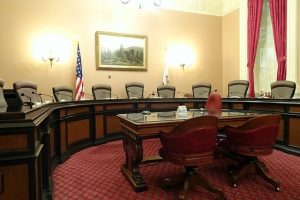 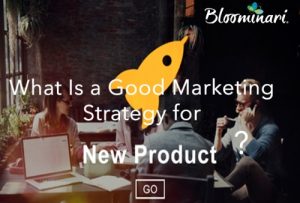 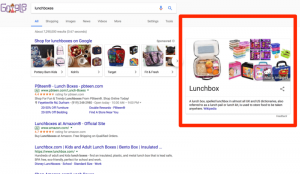 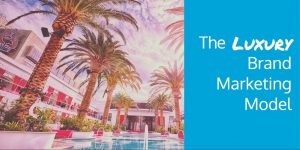 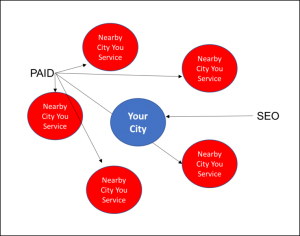