Crypto games platform Lucky Block, which raced to a $ 1 billion market cap earlier this year, has announced that it will be sponsoring heavyweight boxing contender Dillian Whyte ahead of his super-fight against Tyson Fury this weekend.

Whyte’s fight against Fury looks set to be one of the biggest ever between two British boxers, with Lucky Block sealing an exclusive deal to sponsor Whyte in his bid to become heavyweight champion of the world.

This partnership is seen as a massive coup for Lucky Block, with CEO Scott Ryder stating that “it was an opportunity to put the Lucky Block games platform on the map in a huge way”.

Lucky Block and Dillian Whyte Look To Beat The Odds

Lucky Block’s foray into the boxing world comes at just the right time, as the Whyte vs Fury showdown on 23rd April will be viewed by spectators worldwide. According to talksport, 85,000 tickets were sold for the bout in just three hours – with 5,000 extra tickets being released to meet demand.

This highlights the scale of the occasion, which will come as a huge boost to the Lucky Block team. As evidenced by the likes of Manchester United and Newcastle United, crypto projects are becoming more popular when it comes to sponsorships, offering scope to increase adoption across the globe. 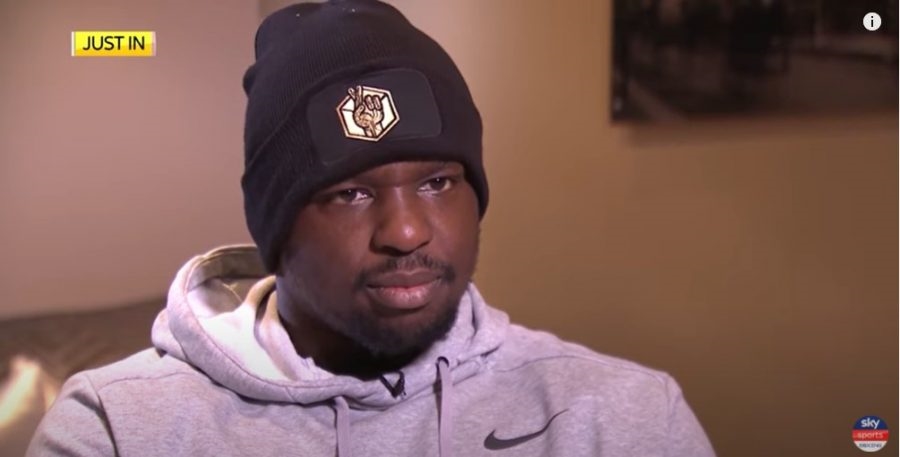 Whyte comes into this fight against Fury as the betting underdog, yet this doesn’t seem to faze him. Numerous factors already seem to be going against the championship contender, such as his low cut of the prize purse and the lack of seats for his family and friends at Wembley.

The pre-fight transport that was promised by the bout’s promoters also didn’t come to fruition, leading Lucky Block’s team to step in and charter a private jet to fly Whyte over from Portugal so that he could make the fight.

Ryder remarked, “We jumped at the chance of flying Dillian into the UK from his Portuguese training camp to make sure the biggest fight in boxing happened”. 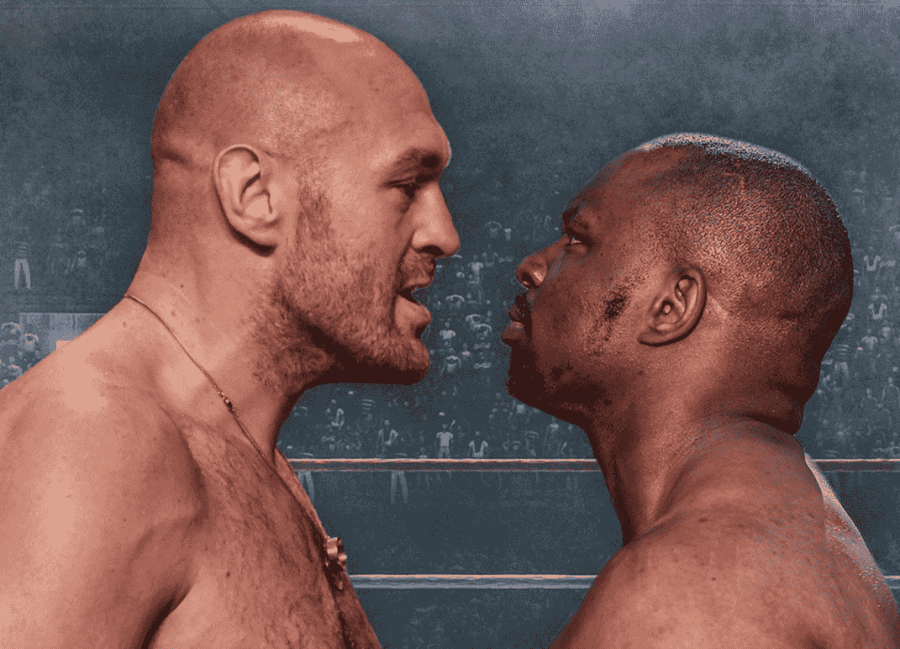 After the contracts were signed last week, Dillian Whyte immediately came on board and expressed his enthusiasm about what Lucky Block has achieved and the project’s roadmap for the future.

Whyte said, “When Lucky Block first approached me with a sponsorship deal, I didn’t know who they were or what they did. I was excited to learn about their business and the new, transparent and fair approach that they bring to prize draws and giveaway competitions using crypto.”

“They tell me they are going to move into play-to-earn games too, and I’m down for that as someone who enjoys games of chance and video games”.

Whyte also touched on his aims to introduce a new demographic of boxing fans to the crypto world. He stated, “It opens up a chance for me to use my fighting talents to introduce boxing fans to crypto and the benefits it has to offer. Hopefully, this tie-up will also lead some of the crypto community to start paying attention to boxing.”

The Remarkable Rise of Lucky Block

The last few months have been a whirlwind for Lucky Block and its investors, with the token becoming one of the best altcoins on the market after listing on PancakeSwap in January. Just days after LBLOCK went live, the token’s price soared by over 3,000% and surged towards a fully-diluted market cap of $ 1 billion.

This price rise was even more impressive considering Lucky Block had not yet released their eagerly-anticipated mobile app, which would mark the beginning of the platform’s lotto draws. 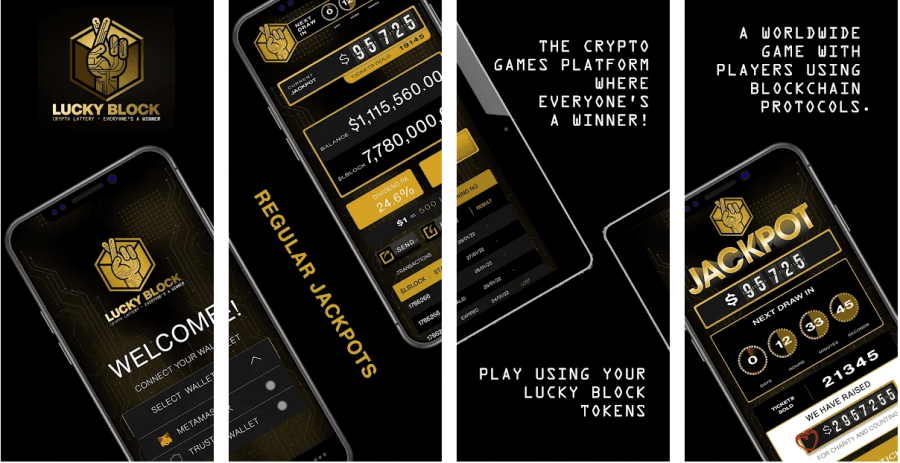 After a few hitches related to Apple’s software requirements, Lucky Block’s iOS app is in the final stages of its development and should be ready in the coming weeks – although a beta version of the Android app is now available through Google Play. The iOS app’s release is expected to coincide with Lucky Block’s web-based app going live, providing multiple ways for users to take part in lotto draws.

According to Lucky Block’s whitepaper, these draws will occur daily, with a special $ 1 million jackpot being offered every Friday. Interestingly, 10% of each jackpot will be donated to charity, ensuring all stakeholders can have a tangible impact on local and national communities.

This means that NFT holders will have two opportunities to win a jackpot every day – with NFT draws estimated to have an average daily prize pool of $ 10,000. Another exciting announcement is that Lucky Block will give away $ 1 million worth of LBLOCK in a one-off draw for NFT owners, which is scheduled to occur soon. 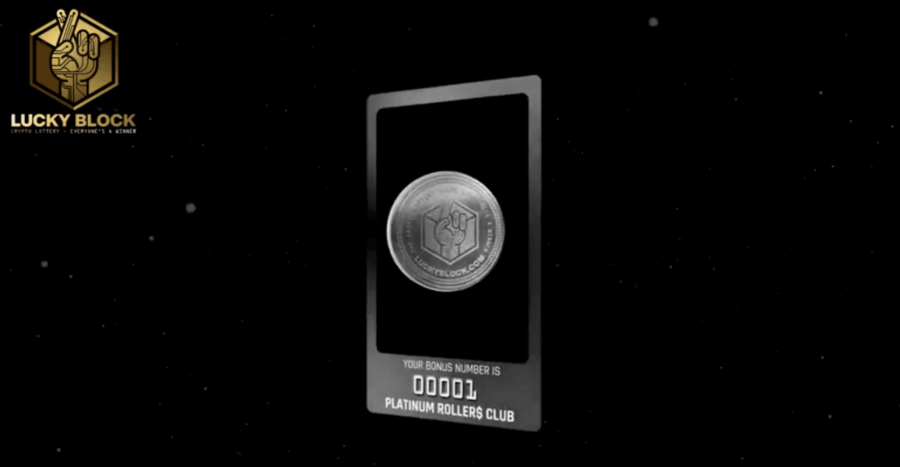 On top of this, once all 10,000 NFTs in the Platinum Rollers Club collection are sold, Lucky Block will be holding a prize draw for the chance to win a brand new Lamborghini Aventador – valued at over $ 300,000.

Considering LBLOCK officially became the fastest cryptocurrency to reach a $ 1 billion market cap earlier this year, this foray into the NFT market has already been met with great enthusiasm from token holders.

What Does the Future Hold for Lucky Block?

The exciting partnership with Dillian Whyte is just the start of a broader marketing campaign to push Lucky Block into the mainstream consciousness.

Coinciding with this venture into the boxing world is the upcoming launch of Lucky Block’s ‘Fighting on the Inside’ podcast, hosted by Love Island’s Jamie Jewitt. The podcast will bring on an array of A-list guests to discuss boxing and other topics, with Dillian Whyte and Florian Marku agreeing to sit down with Jamie in the coming weeks. 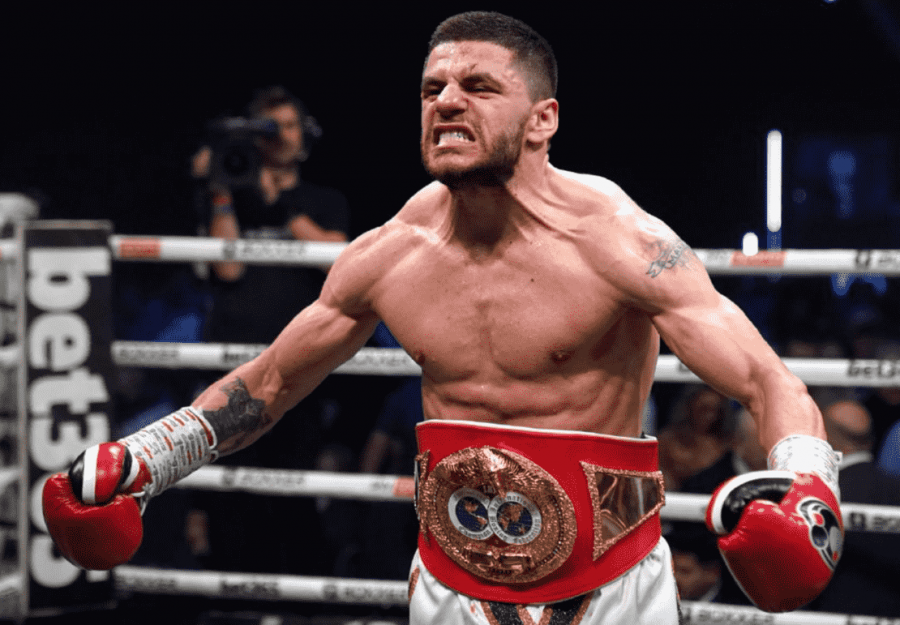 The podcast will also support the work of Gloves Up, Knives Down – a social enterprise that aims to help young people affected by knife crime.

Discussing these exciting plans, Scott Ryder said, “Lucky Block thanks Dillian for taking a shot with Lucky Block, and we look forward to a mutually beneficial relationship.

“Of course, we want to project our brand, but we also believe that decentralised networks are a win-win for consumers.

“In that vein, we hope to educate Dillian’s fan base, other boxing fans and the many millions beyond the fight scene about the benefits of crypto.”

The post Lucky Block Partners with Dillian Whyte ahead of Heavyweight Showdown with Tyson Fury appeared first on Business 2 Community.

Connor is a Scottish financial expert, specialising in wealth management and equity investing. Based in Glasgow, Connor writes full-time for a wide selection of financial websites, whilst also providing startup consulting to small businesses. Holding a Bachelor’s degree in Finance, and a Master’s degree in Investment Fund Management, Connor has… View full profile › 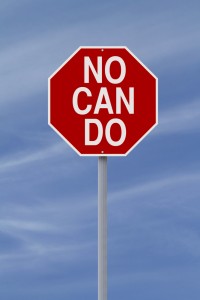 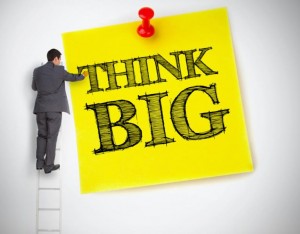 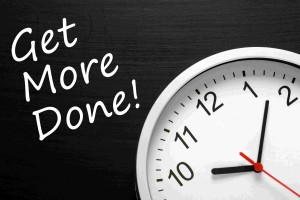 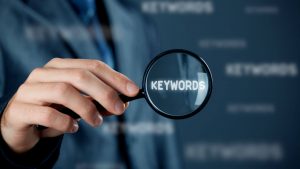