IBM Marketing Cloud’s annual report of email marketing benchmarks offers marketers open, click through, list churn and mobile metrics to help you see where you rank, delivering more visuals so you can better understand the data, and sharing more observations to help improve your marketing programs.

Editor’s Note: With selected edits and layout modifications, the report introduction is offered here verbatim for your review. For the complete IBM report, please follow the source address at the conclusion.

This year, there are several new measures and comparisons to give you deeper insights into email performance. Key findings include:

3. Mobile email readership is highest in emerging economies and the United Kingdom, while Retail & Ecommerce had the lowest engagement rates.

Most studies focus only on “average” benchmarks. However, in today’s super competitive marketplace, “average” has become the new bottom. The report encourages the reader to set sights higher. Compare your company’s open, click-through and list churn results to those you find in the top and bottom quartiles for each measurement as well as the mean and the median.

According to the study, the open rate works best as an in-house benchmark to track over time, because it can signal progress or problems with engagement. It’s also not a completely accurate metric because it doesn’t capture all opens due to image blocking and other factors. In other words, says the report, track your open rate for comparison to your other messages, but don’t use it as a sole measure of campaign success. 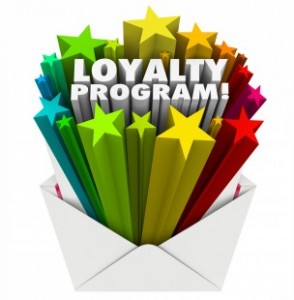 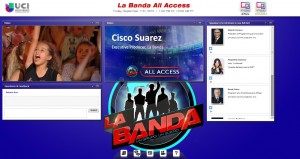 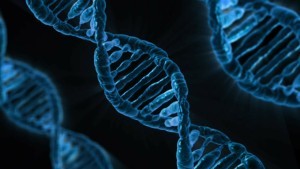 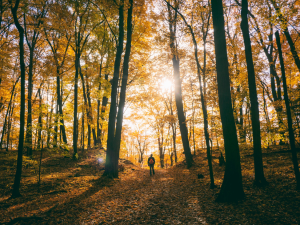 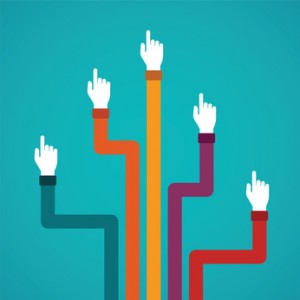