Say hello to .google and other branded internet addresses 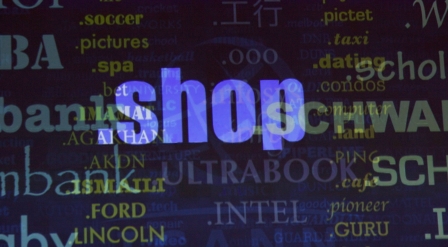 Google is helping usher in a new way for companies to tout their brand names in the digital realm.

On September 29, the search giant began publishing a new website that uses the .google, rather than the standard .com, as its domain name. The new site, blog.google, consolidates 19 previously separate Google blogs.

Google’s website is at the fore of an expected boom in websites taking advantage of a 2-year-old change in internet rules that lifted the limits for these suffixes, called top-level domains. That’s brought .paris, .movie and .xyz to websites and email addresses.

The new rules also can give brand names new prominence in internet addresses. Many companies have requested and received approval to use domain names including .kindle, .apple, .ibm, .canon and .samsung.

Use of new top-level domains is growing, with about 25 million registered for use so far.

Approval, of course, is just a first step. It’s not clear how enthusiastic most companies will be about the new names. So far, Google is the eager beaver.

“While we’re exploring other ways to use .google, we simply think blog.google is a fun way to use our own branded domain,” spokeswoman Andrea Faville said Monday. The company brought the blogs together on a new central site, the Keyword, three weeks ago.

Early excitement around branded domains has cooled, said Tom Sepanski, a director of naming and verbal identity work for branding consultancy Landor Associates. Web addresses are “featuring less and less into the overall branding profile,” he said. “There are so many ways of engaging — Twitter, Instagram, social media, search engines where you can just plug in the brand.”

What’s fun for Google is a daunting financial commitment to others. A $185,000 application fee and annual $30,000 operation fee will keep mom-and-pop shops away from their own domains.

Still, plenty of businesses other than Google see the new domain names as a good investment.

If you point your browser to canon.com, you’ll be redirected to global.canon, and French bank BNP Paribas likewise uses group.paribas. Branded domains can add distinction to an internet address, too. “Some brands communicate on their new domain names in outdoor advertising, brochures and social media,” said Guillaume Pahud, chief executive of digital brand consultancy Dot Stories, which monitors domain name activity through its Dot Brand Observatory.

And renting out generic top-level domain (GTLD) names can potentially be a lucrative business. At a January auction, GMO Registry bid $41.5 million to win rights to sell .shop domain names. And in July, Nu Dot Co won .web with a bid of $135 million.

Where does all the money go? To a nonprofit organization called ICANN — the Internet Corporation for Assigned Names and Numbers. The organization oversees internet plumbing on behalf of companies, governments and universities, as well as the general public.

You might have heard of ICANN recently — it was in the headlines as part of a political battle that pitted Sen. Ted Cruz and Donald Trump against the White House. 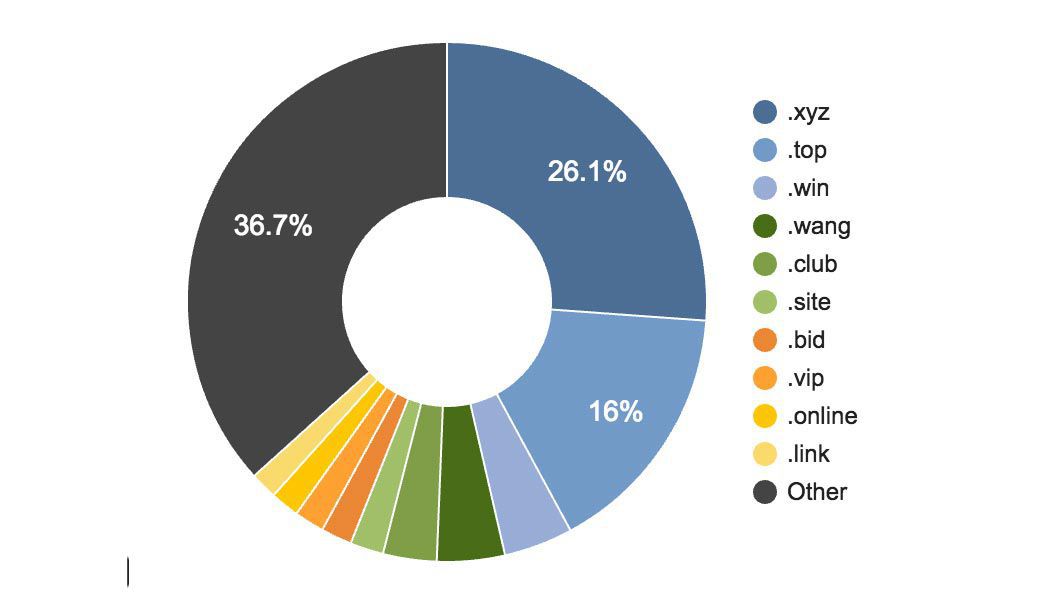 Many brand holders vociferously opposed the expansion of domain names, but that didn’t stop them from signing up.

“Once the applications were in, the number of brands that actually had applied for a new GTLD surprised everyone in the domain name industry,” said David Taylor, a Hogan Lovells attorney who handles brand issues and is a member of ICANN’s committee for competition, consumer choice and consumer trust.

Of the original 1,930 applications for generic top-level domains, 246 were branded, Taylor said. “The general feeling from our clients that have applied is that it was a worthwhile exercise,” he said.

Right now ICANN isn’t accepting new applications, but the window will open again, said ICANN spokesman James Cole. Exact timing is up to the ICANN community — eight organizations and advisory committees representing industry, governments and the general public. Right now that community is reviewing the current GTLD process to see what can be improved, Taylor said.

ICANN has been raking in money from the new domain names — more than $233 million so far — but under its own rules it is only allowed to use the money to cover the program’s costs.

The organization hasn’t yet said what it will do with the extra money. However, it did say it’ll work with its community to figure it out transparently. Possibilities, according to the applicant guidebook for the GTLD program, include grants to lower the costs of signing up for a new domain name or research to improve the internet’s security and stability.

If you want to have a say, you can join ICANN’s At-Large Advisory Committee.

“As bigger brands adopt them and use them effectively, you might see a tipping point where it becomes a necessary thing to do,” he said. “I don’t think we’re there yet.” 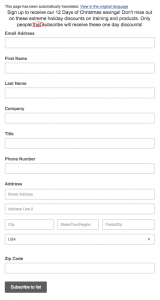 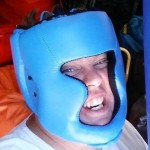 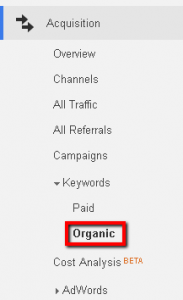 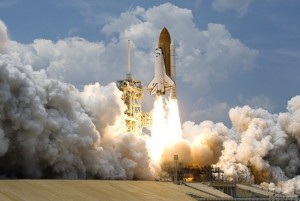