Search Trends By State: Top Trending Searches In All 50 States


Don’t you just love those map graphics that show you what people call “soda” in every state? Or what the favorite local beer is? I do! That’s why I decided to create one for search. Behold: The top trending searches in every U.S. state from the past 12 months (click the image to expand):

Note: This data was pulled before llamas and #thedress broke the Internet.

To determine the top trending searches, I used Google Trends data from the last 12 months (February 2014 to February 2015). In Google Trends, you can drill down to the state level and see both overall trends as well as rising trends (indicating a recent spike in search volume). For this graphic, I used the rising trends data. I also threw out the most common rising search terms that were common across all 50 states in the past 12 months. These included:

For each state, I looked for the first unique trending search (a trending query that wasn’t part of a nationwide trend). You’ll see that some of the states in the map above feature one of the nationwide search trends. That’s because some states (such as Colorado) had no unique search trends. (Though I find it really hard to believe Coloradans weren’t searching for marijuana more than other states…)

Trends in the Trends: What Did We Search for in the Last Year?

There are some interesting trends in these rising search queries:

Many of the rising searches were brand searches related to new or growing technology and media platforms, such as Sanford (a medical platform), Amazon Prime, Soundcloud, Twitch (a gaming platform), and VK (a Russian social network). Mobile phones (surprise, surprise) were also big – the new iPhone 6 and Galaxy S5 models both made appearances.

Related to the above, a lot of new rising search trends were related to educational platforms, such as Google Classroom, Student Portal, and Cool Math Games.

The 2014 events in Ferguson, Missouri were of huge national interest, but naturally had the largest effect on searches locally in the Midwest. Isis, an Islamist rebel group, was also in the news a lot in 2014.

“Tiempo,” meaning “weather” in Spanish, made a splash in Texas, likely due to a large and growing Spanish-speaking population. And VK, a rising search in Oregon, is a Russian network, suggesting a growing Russian population in the state (the largest Russian community in the U.S. is in Washington).

A few states boasted high search volume for local or near-local sports teams (The Royals, The Brewers, the Patriots). The World Cup also stole a lot of search volume last year across the country.

Interestingly, a few rising search terms were transactional, or commercial, in nature – take Cabela’s in Delaware. “Black Friday 2014” in Kentucky points to a spiking interest in the annual sales.

Credit Karma was a rising search in several states, including Georgia and South Carolina, while Santander (trending in both Massachusetts and Rhode Island) is a Spanish banking group which recently underwent an expansion and rebranding.

Earthquakes in the West

Both California and Alaska experienced earthquakes that led to tremors (haha) in the search landscape (haha).

The celebrities that sucked up the most of our attention this year included musicians (Iggy Azalea, Kevin Gates, and Ariana Grande), athletes (Lebron James) and actors (Jennifer Lawrence and Robin Williams, who died in August of 2014).

What’s the Top Trending Search in Your State?

Here’s the alphabetical list of the top trending search in each state, with a brief explanation for search terms you might not be familiar with, as well as secondary and tertiary trending searches were applicable:

Are you surprised by the searches that trended in your state? Did you notice any regional trends? 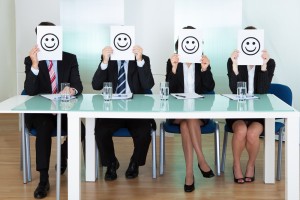 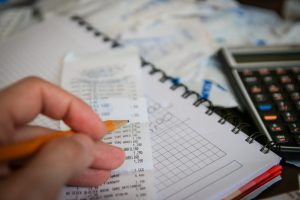 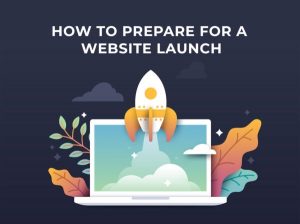