Reaching Out with OTT: Using New Technology to Reach Audiences

Depending on who you ask, television ads are either dead or stronger than ever. Polarizing extremes, to be sure, but the problem is not so cut and dried. The issue isn’t that commercials have gone away, but rather that they’ve evolved as that modern audiences have adjusted how they consume video content.

More and more people are choosing to cut the cord and opt for streaming services and other online video platforms instead of the broadcast, cable or satellite TV packages that have dominated the market for years. With this change to over-the-top – or OTT – television viewing, commercial placement has evolved to reach audiences where they are.

With so many platforms available (Netflix, Hulu, YouTube TV, etc.), and even more on the way (Disney+, Apple TV+, Peacock (NBCUniversal)), how do you determine how to reach your target audience? I spoke with Nicole Bender, JFG’s media director, to get some insights on how OTT works and how brands can successfully reach cord-cutters. 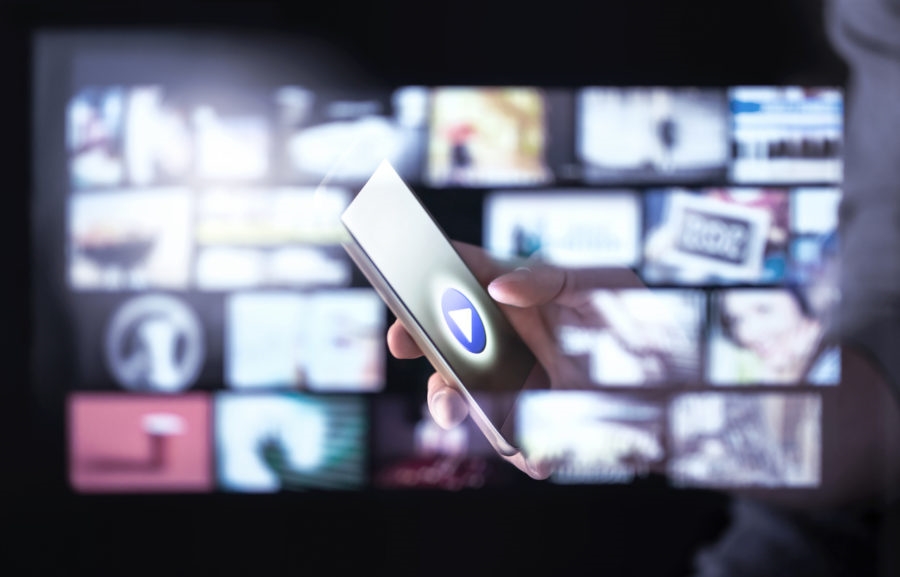 What Exactly Is OTT?

NB: OTT refers to any internet streaming option that allows someone to watch television content, movies or live sports without a traditional TV service provider like a satellite or cable package. This can refer to dozens of different platforms that are available now, though Netflix, Amazon Prime Video, YouTube TV and Hulu are probably among the most well known.

In addition to a number of providers, there are also countless ways for consumers to watch OTT programming. Content can stream to a smartphone, tablet or computer, or can be streamed to a smart media device like Apple TV, Amazon Fire TV Stick, a Roku device or Google Chromecast and connected to a television. Some gaming consoles are also capable of streaming OTT content, with Sony even launching its own OTT service – PlayStation Vue – available on its console.

What Does this Mean for Local Commercials?

NB: Some OTT providers that offer a comparable television lineup to cable or satellite also offer local streaming, but this is not available in all markets or from all providers. That means for subscribers to services like YouTube TV and PlayStation Vue, the same content viewed by audiences over the air or on cable or satellite will also be seen by viewers on these OTT programming services. So, if you place an ad with your local network affiliate, these OTT subscribers will see them as well.

On the other hand, other OTT subscribers who choose standalone apps or non-live programming, such as viewers of Netflix or Hulu or those who use dedicated apps like Discovery GO or FXNOW, will not get local commercials. Instead, these providers serve content on demand, with some offering no ads while others offer a blend of ad-supported content and on-demand streaming content with abbreviated non-skippable commercial breaks.

Are OTT Subscribers Really that Large of an Audience?

NB: OTT has taken off in a huge way over the past few years. Today, 71 percent of all internet users say that they use at least one service at least once a month, according to reporting by Marketing Week. This doesn’t mean OTT is their only option, however, but instead may be one of multiple viewing options used.

Reviewing data shared by the Video Advertising Bureau, it’s also clear to see this trend is growing. Looking at all video households by method of delivery in 2017, the VAB found 11 percent of households used OTT exclusively, while another 3 percent used virtual service providers like PlayStation Vue, YouTube TV or DirectTV Now. Both are expected to increase at a faster rate than over the air over the next few years, as well, with the VAB calling for an 8.2 percent growth for OTT-only homes and a stunning 43.4 percent rise in homes using virtual service providers. 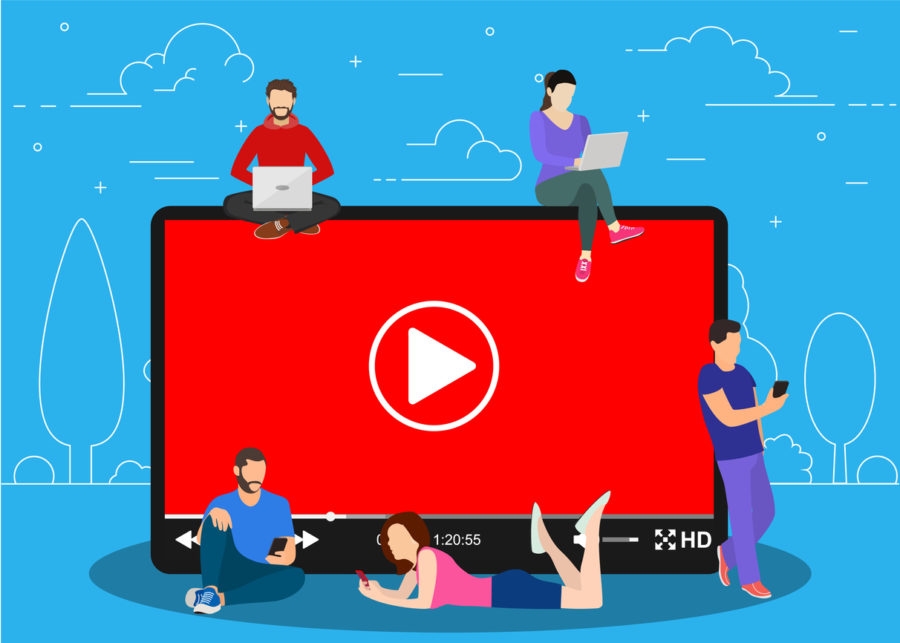 The Overlap – Where OTT and Traditional Viewership Converge

NB: With all the above in mind, the majority of OTT consumers are in fact multi-channel households – 74 percent of all households polled in the VAB reporting reported they were multi-channel consumers of media. That means that sometimes traditional TV is being watched, sometimes streaming media and at times, both on two devices simultaneously or by different family members in the home. This presents an opportunity for OTT to support a broader campaign, providing reinforcement for commercial placement and secondary channels for viewers to again see messaging about your brand, products or services.

Data supports this multi-tiered approach, with studies showing that OTT used in conjunction with a linear television campaign shows a strong lift in brand favorability among those polled. OTT may also be used to help reach different strata within a broader demographic. For example, Forbes reports that less than 40 percent of millennials plan to keep a traditional cable package, and those who subscribe to at least one OTT service spend more than twice their viewing time watching OTT content versus live programming. With OTT usage reported at 65 percent among viewers in the ages 18 to 34 demographic, your traditional television campaign may reach your 30+ age demographic, but you’ll have much lower reach to the younger segment of your audience if not using OTT.

NB: While OTT alone is rarely the best option for a campaign, OTT used in tandem with other marketing channels – whether traditional television commercials, digital banner ads or online preroll – can result in dramatically increased success for a campaign. OTT offers a number of benefits, as well, particularly with targeting, meaning that you can reach a more specific audience more effectively, saving money while increasing your ad efficiency. Targeting options include:

OTT advertising is also not dependent on a specific time slot as is the case with most traditional television ad placements, which can mean that the ad reaches a specific audience by their demography rather than their watching period. Ads placed through OTT are also largely non-skippable on ad-supported content, meaning that ads are often 100 percent viewed by the audience. OTT ads are also placed into a far less competitive and cluttered ad environment overall, helping your messaging to stand out. Finally, these ads tend to have shorter runtimes on average, meaning it can be more affordable to create OTT ad campaigns compared to longer length commercial slots.

This article was originally posted on the J. Fitzgerald Group blog. 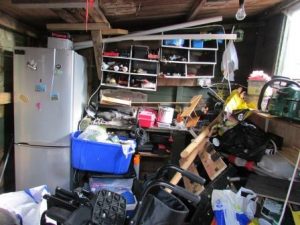 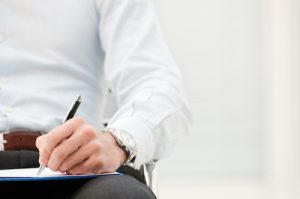 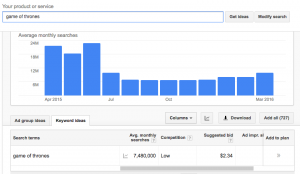 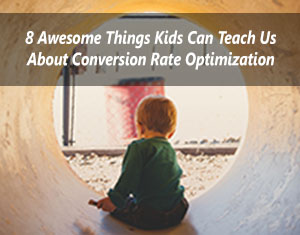