Q3 earnings: Musk claims Tesla could be worth more than Apple and Saudi Aramco combined

After the closing bell, Tesla held its third-quarter earnings, revealing lower revenue than expected and delivering fewer vehicles in the third quarter. The company’s reported gross margin was 27.9%, down from 30.5% last year. Analysts at RefinitivIt had forecasted $3.5 billion in earnings, while the company reported adjusted earnings of $3.7 billion, up 75% from last year. RefinitivIt had also overestimated Tesla’s revenue, which fell short of expected with $21.45 billion versus $21.96 billion. Tesla’s earnings of $1.05 a share are up from 62 cents from the previous year. 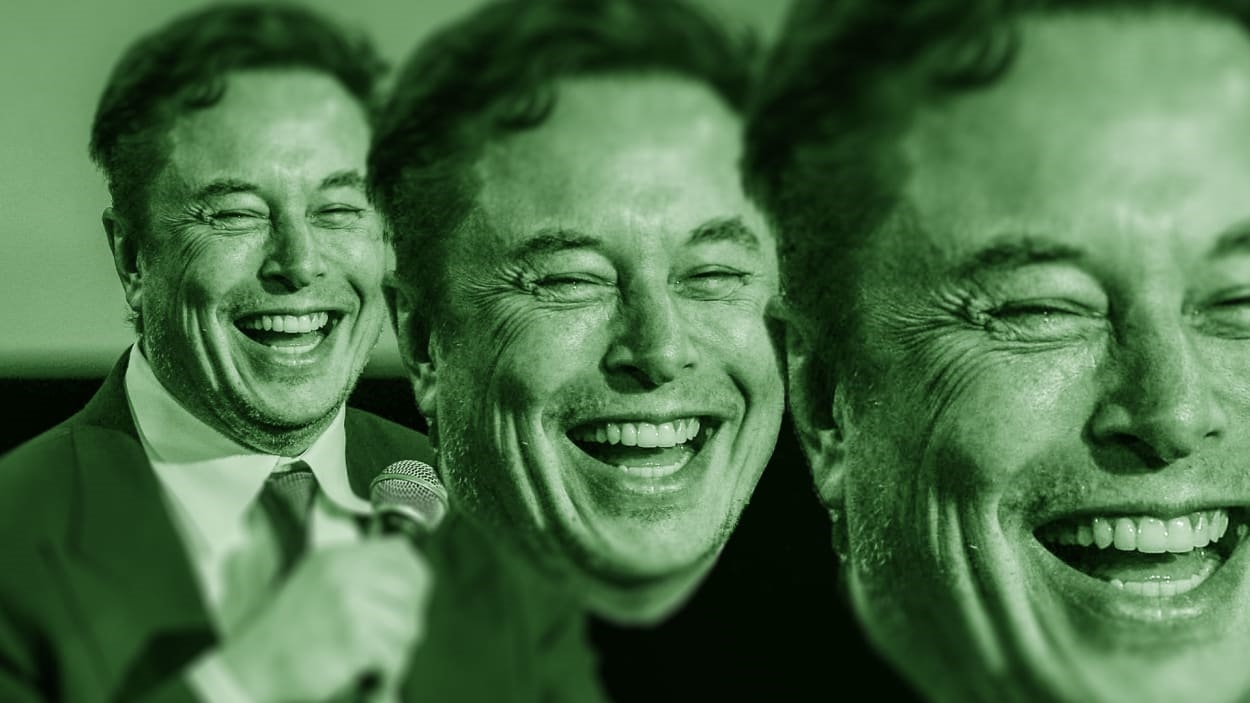 When asked if Tesla drivers get the Inflation Reduction Act (IRA) EV tax credit, Elon Musk said that the company expects to fully meet the IRA’s requirements. On the call, Musk claimed that Tesla could be worth more than Apple (at $2.31 trillion) and Saudi Aramco (at $2.09 trillion), combined; he also alluded to a massive Tesla stock buyback.

When asked about his impending acquisition of Twitter, Musk said, “I’m excited about the Twitter situation. . . . I think it’s an asset that has sort of languished for a long time but has incredible potential”; later adding, “The long-term potential for Twitter is an order of magnitude greater than its current value.” This year, Tesla shares dropped 37%, including a 3% dip in after-market trading following the earnings call. 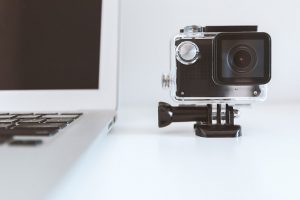 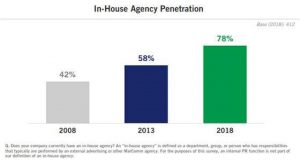 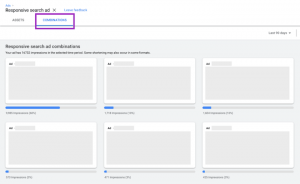 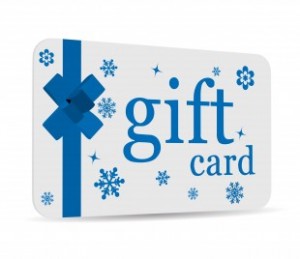 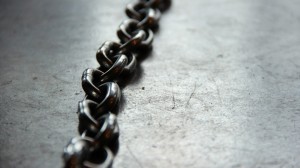