Facebook is the largest social media network in most major markets, both when it comes to organic user engagement and the average paid social strategy.

It’s the leader in social referral traffic and social commerce, driving 85% of all social commerce orders. The average American spends 40 minutes a day on the platform.

Facebook Ads are getting even more important. Organic reach is dropping, with some posts reaching only 12% of your total fans. Facebook’s algorithm favors advertisers with strong content and lowers the visibility of weaker content. To connect, engage, and convert on Facebook, you have to create a paid social strategy with targeted Facebook Ads.

One of the biggest things to keep in mind when it comes to Facebook Ads is targeting. Honing in on who you’re communicating with, when you’re reaching them, and where, is a smart way to create a budget for paid social and optimize your reach.

“Before you even think about getting started, you need to know who you’re going to target.” – Seiya Vogt

Facebook Ads run off a bidding system. Facebook hosts a limited number of ads at any given time and advertisers must bid for the relevant audience against others in the lottery system in order to secure a position. The placement will go to the highest bidder.

To bid, you submit the highest amount you’re willing to pay per impression or click. Your bid will run until you hit your maximum budget. This could be $ .30 per impression or $ 10 per click. Facebook will always charge you the lowest amount possible to win the bid.

Because you’re paying per engagement, you want to make sure you get the most bang for your buck by getting your content to the most targeted audience possible. Facebook Ads allows you to get really granular, offering a range of segmentation such as age and gender, interests, behaviors and connections.

Facebook Ads are a great way to reach new audience groups and they’re also a powerful way of keeping your existing audience engaged.

“Facebook allows you to target people similar to existing audiences – so it’s not only people you haven’t reached before, but it’s people who may know about your brand already or may be visiting your website you can get really granular with as well.” – Seiya Vogt

At Bitly, we do a lot of retargeting, where we serve up Facebook Ads based on a user’s previous actions. Let’s say we noticed you were reading about Facebook Ads. When it comes time to post, we would likely share an ad for a paid social webinar instead of a mobile webinar ad on your Facebook feed.

For us, Facebook Ads have generated new leads and built brand awareness. We’re generally focused on creating educational eBooks and webinars (like this Paid Social 101 webinar Seiya presented in), that speak to customers’ and potential customers’ pain points

In addition to this, there are also Boosted Posts, which expand the reach of an organic post in the news feed. You can target either fans or friends of fans with this existing content. This is a great way to promote user generated content (UGC). Afterall, 93% of consumers find user-generated content helpful and 85% trust content generated by others more than they trust the content produced by brands.

Facebook has recently made a big push towards video and other rich media formats, releasing updates such as Facebook Live and Sequenced Ads. Experimenting with these new ways of storytelling can keep your audience engaged.

Rue La La used video to promote their “festive picks” for their holiday gifting campaign. The winter season is packed with holiday promotions, so this was a very clever way of cutting through the noise.

Another thing to keep in mind is the character count on photos in Facebook Ads. Facebook only allows a limited amount of copy on each photo – text must not make up more than 20% of the image.

NatureBox uses this ratio really well by including a simple “free trial” CTA in their snack-filled image. You know exactly what you will get when you click through.

Sequenced Facebook Ads, on the other hand, are a strategic series of images that targets the same audience over that. Below is a great example from Refinery29. The online lifestyle magazine ran a sequenced ad that showed the audience three different ads over the course of two weeks.

Just as important as the content is measuring and tracking success. Bitly Campaigns shows you a macro view of your micro efforts in Facebook and across other channels.

“Are my ads converting? That’s the crux of why we’re doing ads in the first place.” – Seiya Vogt

At Bitly, we use a mix of Bitly, Salesforce Parameters and UTM parameters to track conversion. Bitly Campaigns can show you a macro and micro level view.

You can couple this with a Facebook pixel that tracks a certain action or event such as “check out, “sign up” or purchase to track from a cost-per-lead perspective within the Facebook Power Editor. We also use Google Analytics to track more middle and bottom-of-the-funnel traffic. With all three together, we’re able to track clicks, traffic and conversions.

The Rise of Pay To Play

As social grows increasingly pay to play, Facebook Ads are going to be a cornerstone of any paid social strategy. Since Facebook’s Instant Articles, Messenger App, and native video work to keep the user in-app, Ads are what is going to increasingly drive conversion.

During the ecosystem wars of Facebook, Apple, and Google, there’s been a loss of control and ownership for brands. It’s getting more difficult to drive audiences back to a brand website and get clear visibility into how that audience is engaging.

“It might be a little bit of an exaggeration to say paid social is the future, but it is definitely a big part of the general future,” says Seiya. 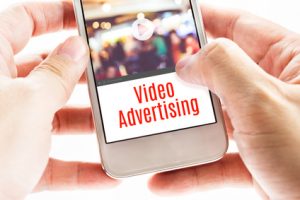 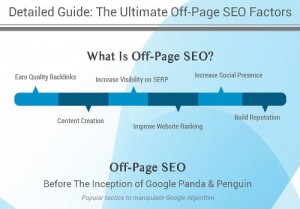 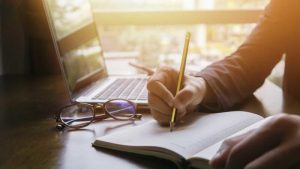 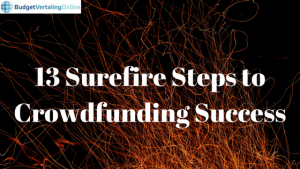 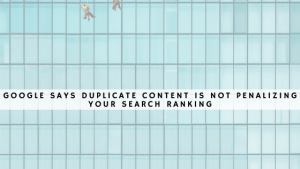