Opportunity Zones are a new addition to the tax code added by the Tax Cuts and Jobs Act starting in 2018. There have been comparable programs in the past, though this one is particularly beneficial for taxpayers who decide to participate.

The second provision, Sec. 1400Z-2, offers three federal income tax incentives to invest in a business located within one of these zones. These tax benefits include:

What are Opportunity Zones?

An opportunity zone is defined as an economically-distressed community. Localities qualify as opportunity zones if they have been nominated for that designation by the state, followed by a certification from the Secretary of the U.S. Treasury via his delegation of authority to the Internal Revenue Service.

These low-income communities should have a poverty rate of at least 20 percent. Otherwise:

A list of designated Opportunity Zones can be found here.

4 Things to Know Before Investing in Opportunity Zones

Jeffrey McNeal, an enrolled agent, has been involved with tax resolution since 2010. He previously worked as a Sr. Revenue Officer in the Internal Revenue Services, Small Business/Self Employed division, within the Houston, TX territory. Jeff was tasked with coaching other Revenue Officers in correct procedure adherence, application of directive… View full profile › 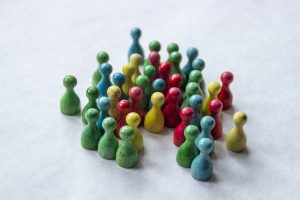 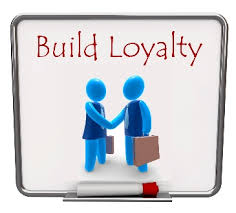