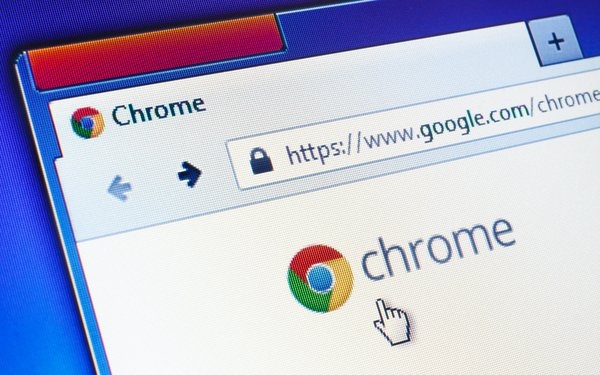 Google has confirmed a timeline for the rollout of Manifest V3, a Chrome extension that includes a revamped version of the way the company thinks ad blockers should work.

Manifest V3 for Chrome extension will be released in late July or early August, according to one report.

The biggest change is that the extensions will no longer use the blocking capabilities of the Web Request API — something that companies like Ghostery use to block unwanted web content such as ads and trackers.

In the Chrome browser, Google replaced the Web Request API with the Declarative Net Request API.

The difference is in the way the blocking functions. The Web Request API checks in with extensions for each network request. The Declarative Net Request API states in advance the request that needs to be altered and the action it will take.

Today any extension can silently gain access to all the Chrome traffic data, which Google cites as the biggest problem in the way the Web Requests work.

Since January 2018, 42% of malicious extensions use the Web Request API, abusing the process.

In a post published earlier this month, Simeon Vincent, developer advocate for Chrome extensions at Google, wrote that the “Chrome team strongly believes that users should not have to expose their emails, photos, social media, or any other sensitive data to an extension if the extension doesn’t actually need that access to perform its function.”

Vincent explains that historically, when extension developers are given the choice between capability and security, the vast majority of developers choose capability.

At Google, he said, security is a high consideration. 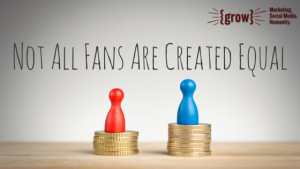 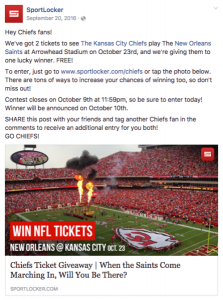 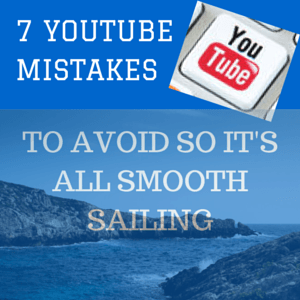 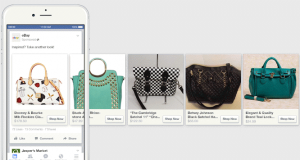 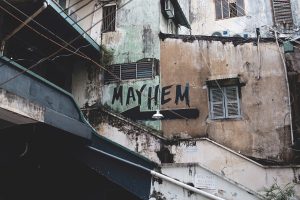