Message Volume Trends Across Private and Public Channels – Part I

We recently published an article in which Volaris Airlines has demonstrated that Social Messaging was not only 83% more cost effective, but also drove up customer satisfaction at the same time. Following on Volaris’ positive experience with their launch of Messenger Customer Chat, we became curious if customers as a whole are more likely to contact customer care teams through private social channels like Facebook Messenger and Twitter DM, rather than public ones.

We believe that customer care through private messaging channels is beneficial to both businesses and customers. For businesses, the asynchronous nature of messaging gives customer care teams more flexibility in allocating resources and setting priorities, especially with the right kind of tools (hint Conversocial). In addition, messages through private channels contain much less ‘noise’ when compared to their public counterparts, such as Twitter handles for instance, which tend to be bombarded with all sorts of content – most of which is irrelevant to the interests of customer care teams. And though yes, many software solutions do exist that provide tools to combat such spam (i.e. machine learning or other sophisticated algorithms), it takes significant effort to maintain a level of satisfactory accuracy, as the vocabulary of languages used on social media is constantly evolving. Moreover, private messaging opens up the opportunity for bots and agents to work together seamlessly, with bots taking care of the tedious parts of data collection and organisation, and agents being free to focus on engaging with the customers and providing issue resolution.

From a customer’s perspective, private messaging is simpler, more intuitive, and more flexible than public. Not to mention, messaging apps today are practically ubiquitous and incredibly easy to access. As a result, today’s consumers always prefer the easiest and quickest means of issue resolution. This is also why we predict that in the digital customer service care arena, people will continue to move away from using public channels like Twitter and Facebook public pages, and gravitate further to private channels such as Twitter DM and Facebook Messenger. A dynamic shift such as this will require brands to support and promote customer care through private messaging channels, thereby contributing to our predicted public to private channel shift.

Once customers contacted you in private, they almost never go back to public!

We began to wonder if our prediction can be verified (or rejected) by collecting and analyzing some Conversocial data. To begin, we pulled 2 year’s worth (March 2016 – April 2018) of conversation history from 60 of our enterprise clients. To ensure that we pulled a clean set of data which excluded spam or irrelevant content that agents did not need to respond to, we teased everything out as follows; the conversations we examined were a thread of message exchanges between a customer and one or more agents, and consisted of at least one response from an agent. This left us with on average 97,000 conversations from each client’s conversation history.

Then, the conversations were split up into 4 groups based on which channel – private or public – they began and ended in. The raw volumes of each combination of channels are shown in Table 1, and the percentages of each combination in Figure 1, below. Overall, just over half of all conversations (50.5%) started and ended in a public channel (i.e., ‘public-public’), followed by 41.2% in the private-private category.

Table 1. No. of conversations initiated and completed in private or public channels 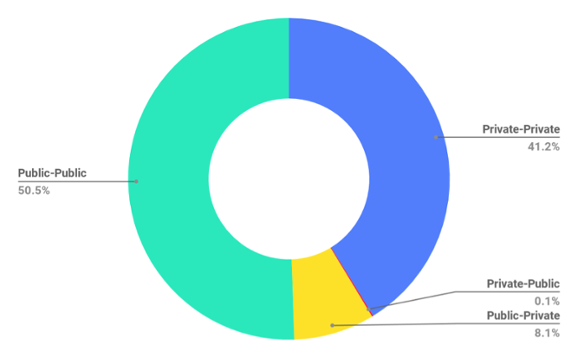 Figure 1. Percentage of conversations initiated and completed in private or public channels

The private-public category stood at just at 0.1%, indicating that customers reached out via a private channel initially, but eventually shifted the matter to a public channel. The reason for going public in the end is often polarised; either the customer would like to give public recognition to the business for excellent service provided, or on the flip side, attract negative attention as a means of pressuring the customer care team to provide a better and faster resolution. The percentage of such conversations is quite small: conversations initiated in a private channel only have a 0.24% (i.e., 0.1% / 41.3%) chance to conclude in public. In other words, once customers contacted you in private, they almost never go back to public. Having said that, it’s still a good idea to keep an eye on such conversations, as they can potentially escalate to a larger PR problem for the business. In terms of overall volume and percentage over the last 2 years, public-public conversations tops the list.

Next, we wanted to examine whether the conversations in each category exhibited any notable trends over time. Figure 2 below displays the trend lines in customer care conversations that started and ended in private vs. public channels. These conversations follow the patterns of private-private, public-public, and public-private, using linear regression. Private-public conversations were omitted from this study, as their volumes were too small.

In each plot in Figure 2, the X-axis denotes the nth day from the starting point (March 1, 2016), and therefore represents a linear timeline over the course of our 2 year period. Points on the Y-axis are log-transformed counts of conversations that started and ended in the corresponding channels. The counts have been normalized so that it’s easier for the regression model to fit the data.

To obtain the results displayed in Figure 3 below, we merged the four categories into two (resolved in private & resolved in public) and observed only where each conversation concluded. Once more, the chart makes it clear that the volumes of both categories have been rising, with private conversations rising more sharply. The chart also illustrates that in September of 2017, private conversation volumes overtook public ones, and the lines appeared to diverge further after that point (with the exception of early 2018 when both channels experienced a volume spike caused by severe weather conditions in UK and on the east coast of US, but the gap quickly widened again afterwards.). 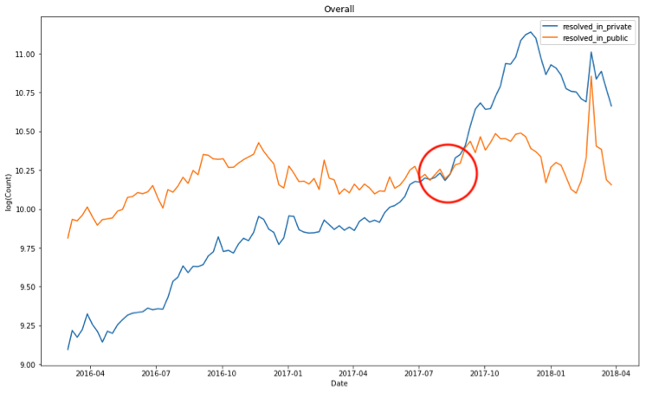 Figure 3. Trends in no. of issues resolved in private vs. public channels

Next week’s post will include industry analysis of changes to conversations patterns and our key findings. 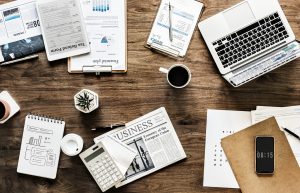 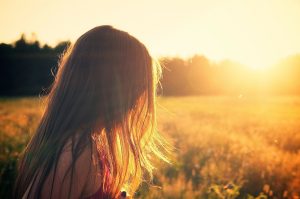 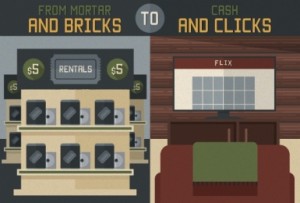 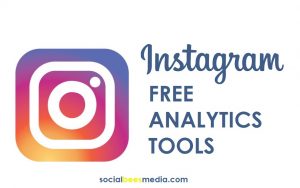 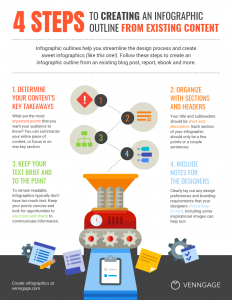 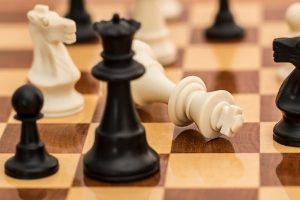 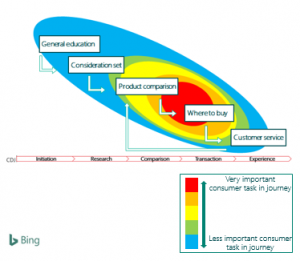