Do you know how your Instagram influencers are impacting your social media marketing?

It can be hard to measure the ROI of your Instagram influencer activations. This is even more difficult when you’re trying to translate that success to your team or clients. Fortunately, there are metrics that you can measure to better understand the success that influencers have on your Instagram marketing efforts. We’ll outline these metrics, which when properly applied, will show you how the influencers performed and how they impact your promotion.

The first aspects to examine are the metrics that indicate the overall campaign’s success. Being familiar with the reach, content created and participation of the campaign is vital to understanding the overall impact the campaign had.

Campaign Reach
Tracking the total and unique reach of the campaign will show you how many people were exposed to content from the campaign. These impressions are important to understanding the size of your campaign’s audience. Ideally, this was increased by the content shared from your targeted influencers.

The total quantity of content created for the campaign is a simple yet important metric for a social media marketer to know. Having a good amount of consumer posts shared with your campaign is valuable due to the benefits of user-generated content. And when you’re working with partners like Snapfluence to gain the rights of the influencers’ posts, this powerful visual content can be repurposed for future marketing initiatives.

The participation rate of consumers with your campaign can indicate their enthusiasm for the promotion as well as how well targeted your influencers were. You’ll want to gain an idea of how the influencers impacted this participation. Whether or not they were able to get their followers involved in the campaign will be an important question to answer to understand their effectiveness with the promotion.

To understand how the influencers impacted your campaign, there are metrics to measure how they performed. You’ll want to understand the engagement on their content and compare that to other similar posts.

You can find the top-performing content in the campaign by leveraging the pIQ Score. The pIQ Score takes into account how many followers and degrees of engagement a post has received, and rates each post with an easy to understand score. This metric will assess the post based on both its reach and engagement to show you which content was most successful for the campaign.

The overall engagement of a post – the likes and comments it received – are important but don’t give you a good idea of it’s standing in the campaign. The Relative Engagement can be used to evaluate these posts on an even playing field. This metric measures the interactions on the post compared to the user’s following to identify how each post resonated with the Instagrammers who viewed it.

Comparison of the Influencers’ posts

Each of the influencers’ posts shared should be evaluated against their other top-performing posts. Measuring the content they’re creating for the campaign against other posts they’ve recently shared will help you assess the post’s performance. In the influencer vetting process, you should build a baseline of their engagement benchmarks to help set the expectations for their content.

Most importantly, you’ll want to get a sense of how the influencer campaign impacted your overall Instagram marketing efforts. All of the work that went into this campaign was meant to improve your presence on the visual network, so these metrics are meant to give you a sense of that performance.

If the influencers were sharing content to drive visits to your site or other properties, then tracked links are pivotal. Leverage link trackers like bit.ly to measure the conversion and performance of your influencers’ content.

The audience that’s generated from the campaign needs to be measured as well. While this isn’t the end game, follower growth for the campaign is nice outcome. Monitor and track your follower growth as it relates to the campaign. The right influencers sharing about your brand to their followers should lead to an increase in followers on Instagram. This will be invaluable in your future marketing initiatives on the Instagram.

Tracking these metrics will help your team and clients understand the success of your influencer marketing programs. It’s a long process to plan and implement an Instagram influencer campaign so it’s important to understand the effectiveness of that promotion. Leverage partners like SEEN and Snapfluence to help implement these programs and track their success. 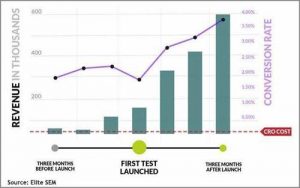 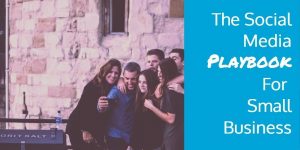 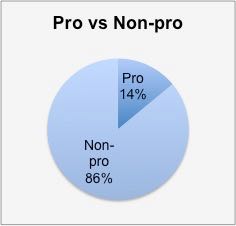 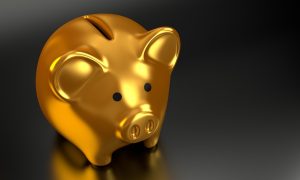 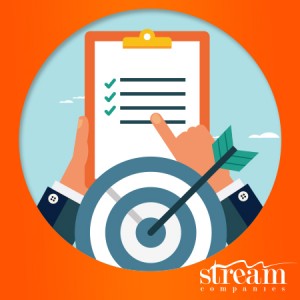 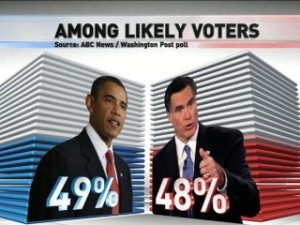 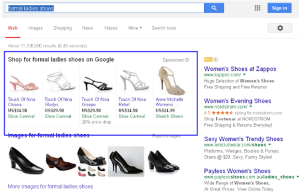 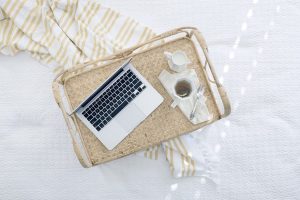