Hotels seem to be doing a better job of driving consumers directly to their websites from search engines. Of the top 10 brands, six show an increase for actual confirmed direct bookings in May 2017, compared with the year-ago month, according to a study released Tuesday.

The Hitwise report—“Hotel Bookings Inspire: Direct Hotel vs. OTAs, Who is Converting”—analyzes website traffic and bookings for online travel agencies.

Overall, Hilton does the best job at ranking in search results and among their own site visitors, Marriott came in second, Best Western, third.

Courtyard ranked No. 6 in market share as the percentage of hotel conversions, but tied for No. 3 when it came to ranking among their own site visitors.

In the past year, the only online travel agents (OTAs) that have increased bookings include Booking at 19%, Expedia at 28%, and Priceline at 16%. Hotels, Cheap Tickets, Travelocity, Orbitz and Hotwire lost conversions.

Choice Hotels and Wyndham Hotels have been converting more consumers on their own websites, but they also still rely on OTA sites for business. The percentage of online traffic that leads travelers from OTAs to hotel sites varies greatly.

Although a small hotel chain, Country Inn & Suites took .050% of clicks and relied on OTAs for 10.21% of click-through bookings. 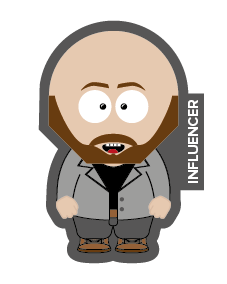 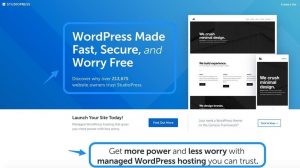 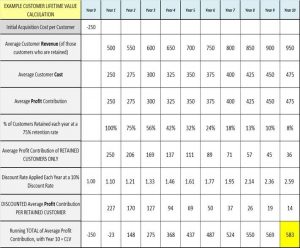 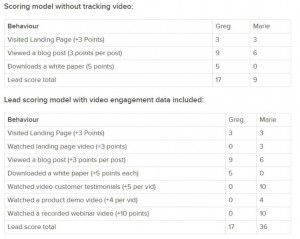 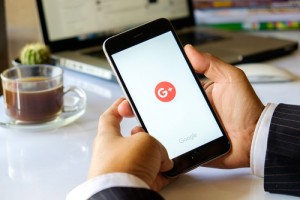 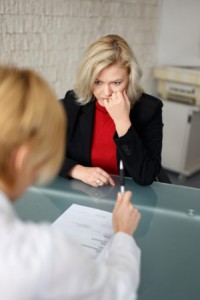