How is the mobile revolution reshaping search, shopping, and customer relationship management?


That’s a big question, of course, but some new findings from Hitwise — a division of Connexity — point us in the right direction.

For one, mobile devices now account for a majority — or near majority — of online searches for almost every major industry.

And, mobile tends to serve a larger role in answering consumers’ queries early on in the purchase funnel, according to John Fetto, senior analyst at Hitwise.

“When it comes to planning trips or big purchases, mobile tends to serve a larger role in answering consumers’ questions early on in the purchase journey, but then declines somewhat as consumers move on to more intense research or conduct transactions,” Fetto notes in the new report.

The new data also shows that retail-related mobile searches continue even after customers enter a store. Roughly 77% of retail searches that mention “coupon” are initiated on a smartphone or tablet — as are 73% of searches seeking a “sale,” and 68% of “discount” searches.

Likewise, comparison searches that have the potential to close a sale — such as those focused on “return policy,” “price match” or “reviews” — were initiated on a mobile device at least 77% of the time, according to the Hitwise analysis.

The study also confirms that deal-seeking searches for online purchases — like those looking for a “promo code” — are more likely to start off on a desktop, as traditional computers are still the preferred device for conducting most types of online transactions.

Location-based retail searches, meanwhile, are among those most heavily skewed towards mobile. These include searches that incorporate the words “near me,” “hours,” “24 hour” and those that start out with “where to buy…”

The study examined hundreds of thousands of online search queries measured by Hitwise across multiple devices, including 3.5 million smartphones and tablets. The analysis, which leveraged the AudienceView platform, focused on a four-week period beginning, this spring, and included searches performed on all search engines. 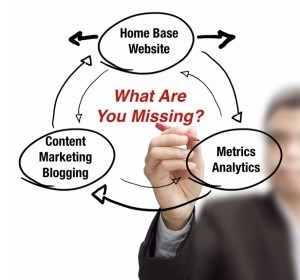 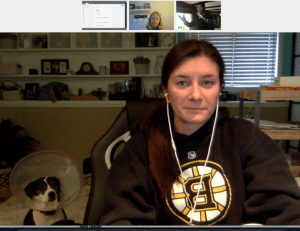 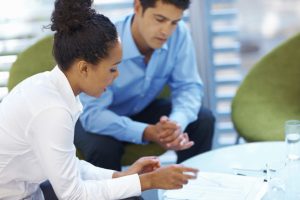 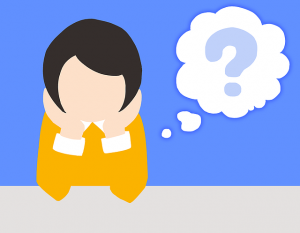 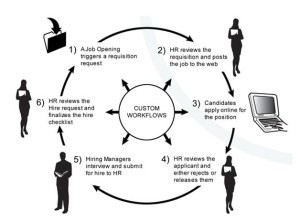 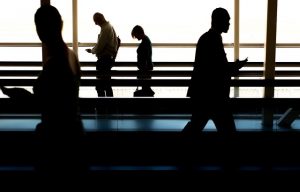 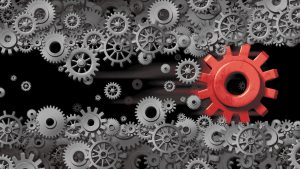