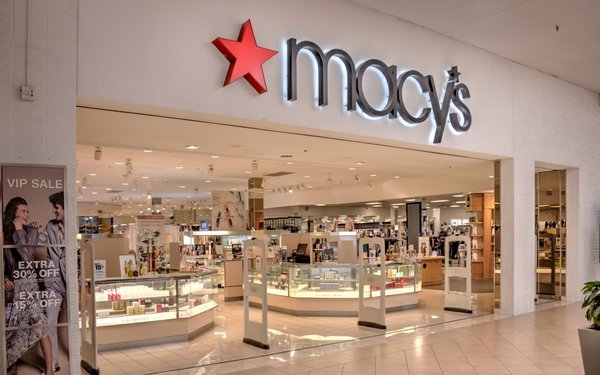 Macy’s will begin testing same-day delivery in 30 markets for online orders of $75 or more starting Oct. 1, in an effort to change the way it markets its own brand to consumers.

The company has spent years helping the brands that sell through its stores advertise to consumers in media such as search and native advertising, but failed to efficiently market customer and personalized services and keep up with retailers like Nordstrom.

Newspaper ad spend — mostly preprints, which has long been Macy’s “bread-and-butter” — fell 37% year-over-year in the first half of 2019, while the amount spent on TV ads rose by 27%, buying prime-time slots across major networks like NBC, ABC, and CBS, according to MediaRadar.

Macy’s also made a large investment with online native ads — mostly on Yahoo properties — after being used sparingly in 2017 and 2018, at less than 2.5% of the total ad budget. In the first half of 2019, native ads, known for being efficient, rose to nearly 10% of spend.

Krizelman also analyzed what Macy’s promoted in the past. He found a major increase in investment for furniture products, receiving just under $7 million in total ad spend in the first half of 2019, up five-times compared with the prior year.

“This marks a shift in strategy for this category, as Macy’s had only placed ~$2.5mm in ad spend behind these products in the past three years combined,” he wrote in an email to Search Marketing Daily. “With U.S. Existing-Home sales experiencing a YoY increase in July in response to lower interest rates and strong employment, this strategy could pay off for Macy’s as the owners of new homes look to buy their furnishings.”

Search and native advertising has been the company’s go-to media strategy, but to its credit, Macy’s has been dabbling in new technologies.

“The department store kicked off the back-to-school shopping season by bringing its omnichannel “All Brand New” campaign to TikTok using the platform’s Hashtag Challenge,” eMarketer reports. “The challenge encourages students to post videos wearing back-to-school outfits, and if users tapped on the hashtag, a ‘Shop Now’ prompt appeared above Macy’s official videos linking to its website.” 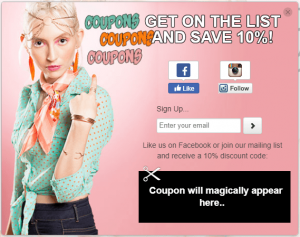 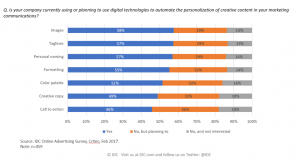 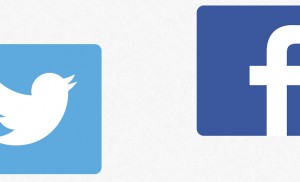 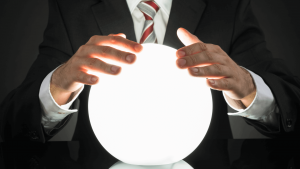 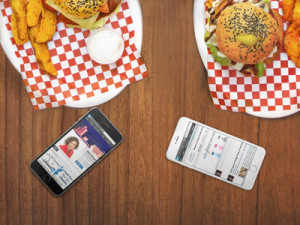 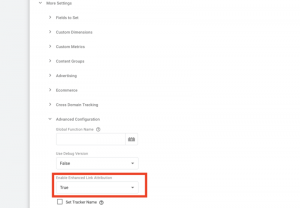