Asking what is and isn’t martech leads to complex considerations

There’s a current debate brewing about what is martech and what’s not. I’ve argued that with vision, commitment, and orchestration, many tools like project management and collaboration platforms can qualify as martech. However, there’s more to the debate than if something should be considered martech or not.

During the second episode of the Ops Cast podcast from MO Pros, Sheryl Schultz, CabinetM Co-Founder/President and COO, argues that something doesn’t need to be martech to be added to a stack. She has an interesting vantage point that gives her authority in this matter. CabinetM is a platform that is built expressly for documenting, visualizing, and managing martech stacks. Through the platform, the CabinetM team sees what many organizations use as well as how they organize their stacks. Of course, without client consent, they don’t mention any specifics, but they have enough data from different types of organizations in different sectors to have a good idea of what’s happening in the marketing operations space.

There’s certainly some logic to considering non-martech items as parts of a martech stack.

One of the major reasons for including non-martech tools is that marketing systems ideally have some integrations with organization-wide systems. For instance, marketing is far from the only department that uses a CRM. Thus, it needs to work in concert with other departments to establish how information is gathered and used.

Another consideration is that project management and collaboration tools that span multiple departments will certainly affect what is unarguably martech. For example, if the sales department needs a landing page on the website, that may likely come through a project management system.

In addition to this debate, another hot topic is no-code tools that allow people who aren’t software developers to create robust solutions like automated integrations between two systems. Such tools include Okta Workflows and Zapier.

Since they can connect numerous systems – martech or not – their martech status is debatable. Even if they’re not considered martech, they can play important roles in martech stacks.

As a business discipline, marketing is needed in numerous industries. Different industries call for different tactics. That’s on top of differences in organization size, types (government, non-profit, private, etc.), geographies, and so on. In many cases, for example, in-person events are critical marketing channels and opportunities. So, in some cases, an organization may deem an event management platform martech while marketing departments at other organizations don’t even need such solutions.

That leads to another question: Does something have to qualify as martech in all circumstances to be martech? My opinion is that defining martech should take into account such circumstances.

Drawing upon my arguments regarding vision, commitment, and orchestration, the same tool may qualify as martech in one stack while it doesn’t in another stack. An example I gave involved automated triggers to and from project management systems. For instance, a stack’s web analytics platform may detect that a landing page’s conversion rate is waning. Perhaps the analytics platform along with an audience manager might detect an emerging segment to the landing page that may convert better with a better targeted hero image (large website banner image).

In either case the analytics and/or audience manager could trigger the creation of a new hero image in the project management system. Wouldn’t that lead to martech magic?

Whether a solution is martech or not is an important topic to explore, but it is also crucial to understand that the implications of this debate are broader than this one question. Schultz recognizes this and wisely argues that martech stacks have components that may not be martech themselves.

When considering this broader perspective, it is apparent that the circumstances of a particular stack may likely influence how martech is defined. Like many other debates about how to define terminology, seemingly simple exercises lead to complex considerations.

Steve Petersen is a marketing technology manager at Western Governors University in Salt Lake City, Utah. He started on WGU’s marketing website team where he helped create and implement several initiatives including site redesign and maintenance, multivariate testing, user testing and mobile app development. Prior to WGU, he worked as a strategist at the Washington, DC digital agency The Brick Factory where he worked closely with trade associations, non-profits, major brands, and advocacy campaigns. Petersen holds a Master of Information Management from the University of Maryland and a Bachelor of Arts in International Relations from Brigham Young University. He’s also a Certified ScrumMaster. 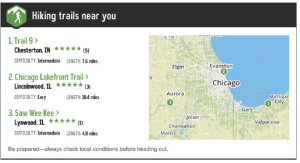 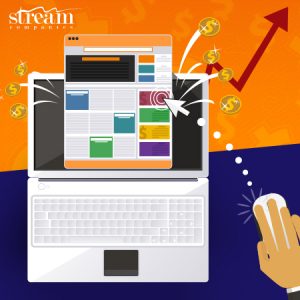 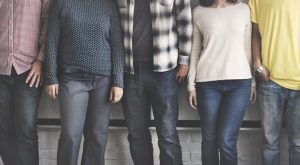 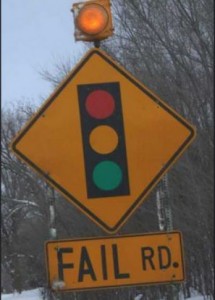