Job Interview Etiquette: The Specifics on What is Expected 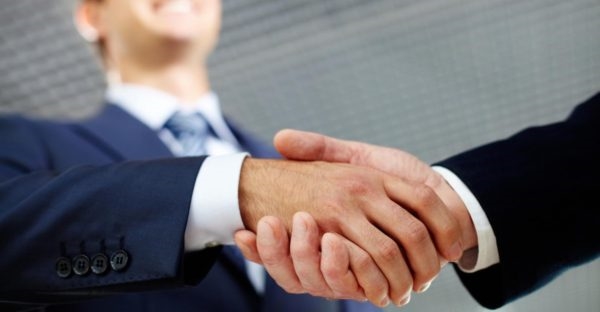 It was the beginning of the end for my faith in the future of humanity. I listed a few examples of what was missing from the interviews this past week.

No cover letter included with the application. Just a resume and resume with typo’s in the opening line. There were a few emails that just read “Resume attached”. Others said “Hey, I think I am a good fit for your position, call me”. Many of the resumes did not make it clear who the candidate was or what they are looking for. See this post on Objective Statements, to learn how to convey that you are a qualified candidate within the first 1 second. See why a cover letter works here. During one of the interviews the phone rang.

Cater to your customer

For those of you who think I am old school, I probably am. But as someone who brings in candidates, MY internal customers have shaped me. My customers are hiring managers, and VP’s who have the final say on hiring decisions. I need to cater to my customer and so should applicants. A recent graduate with 1 year of experience is not making the hiring decision. They may influence the decision but the ultimate decision will probably come from the head of the department. This is someone with many more years of experience and hence grew up with a specific set of old school values. These values include a strong handshake and dismissing phones during interviews. This is why I don’t want to pass along candidates who lack common courtesy. I don’t want MY customers (the hiring manager and other interviewers) experiencing:

My job doesn’t deal with customers!

Some readers are thinking “I am not in sales you Asshole, my role doesn’t have customers!” To which I reply with an index finger rocking side to side. “O contraire mon ami”. It’s not just sales folks that need to display job interview etiquette. If we don’t extend these social graces within the first interview, I don’t have confidence these courtesies will be extended in follow-up interviews. The position you are interviewing for may not have traditional paying customers, but all positions have internal customers within the company. This means that as the recruiter who put my reputation on the line for you, I am going to hear about shortcomings, including job interview etiquette.

Business reasons for job interview etiquette during an interview

It’s the right thing to do. If you go on a first date, do you answer your phone? At the initial greeting with our first date, do we extend our hand or lean in for a hug or do we just ask “What’s up?”

A lack of common courtesy is just a show of laziness. Not saying thank you to someone who took time of their day to talk is a dis’. Most employees work with internal customers and vendors and we want to demonstrate we can be respectful to these groups as well.

All interviewers expect a minimum amount of courtesy

The above-mentioned interview etiquette is SOOOooooo commonly accepted that everyone who conducts an interview notices a lack of manners. The person conducting the interview may have had ZERO interview training, but they know to expect a firm hand shake. They know that showing up late is a deal breaker. All interviewers know they will have a hard time making excuses for this lack of courtesy if they have to go to bat for the candidate. Ask any of your friends:

Why you didn’t get the job

“I am not sure why I didn’t get that job. I know I was perfectly qualified and the hiring manager seemed to like me. Yeah, my phone went off during the interview, but they didn’t seem to mind and I figured I was so well qualified, I didn’t need a thank you letter.”

The above sounds innocent enough, but admit it. Your friends would shake their heads in disbelief and you would hear “dumbass” muttered under your breath if they heard the above.

Back to the swag idea for college recruiting fairs. I talked myself out of it. I am happy to teach the technical aspects of the job but how to be a decent human being, not so much. Conscientiousness isn’t something I want to tackle.

I have a degree in Industrial/Organizational psychology and SPHR certification. Early in my career, I led Training and Development classes at a 10,000 plus employee Fortune 300 company. I was trained to deliver and facilitate classes on Public Speaking, Facilitative Leadership, Diversity, and intense 4-month training courses for managers, high… View full profile › 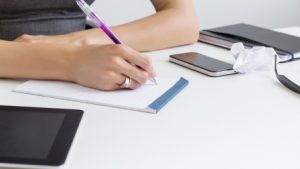 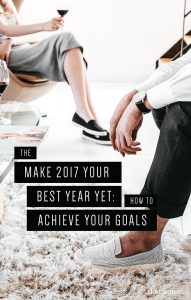 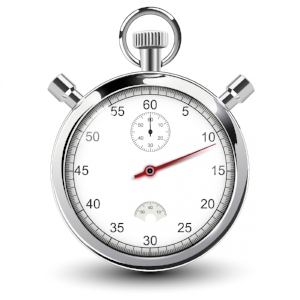 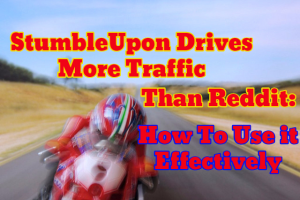 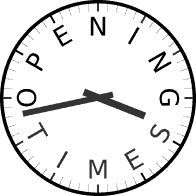 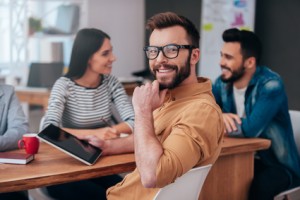 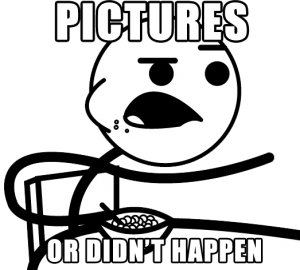