Is This The Social Media Marketing Tipping Point?

Is This The Social Media Marketing Tipping Point?
Social media as a marketing tool for business really started to make its presence felt when Facebook created and launched its self service advertising feature in April 2011. Before that social media marketing was restricted to an organic process.

Social media is being woven into the web and is a subset of the digital universe. To provide some perspective digital ad spend according to eMarketer, accounted for 25% of all media advertising budgets in 2013 with over $42 billion in spending.

So social media is still a small part of digital and marketing budgets. But in reality it has just started

With the evolution of the web there are some events that are small but significant. One of those happened on December 13, 2013. It was when Beyonce launched her latest album with an update on Instagram just captioned as “Surprise”

Beyonce, who has 8 million Instagram followers and over 53 million fans on Facebook decided to go straight to her fans. She decided to give the bus a miss. It was launched directly to iTunes and social media. She invoked the power of ”World of Mouth” 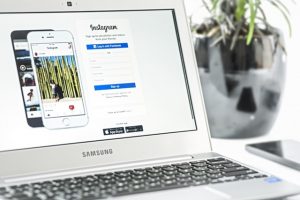 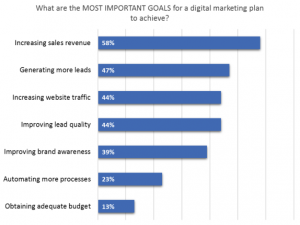 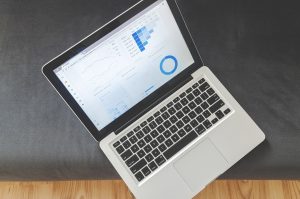 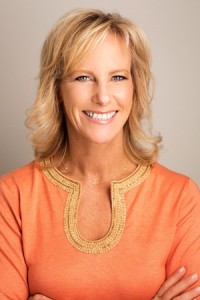 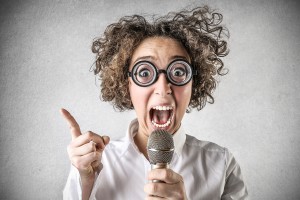 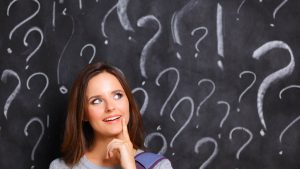