Is This Project Possible, Probable or Inevitable?

The problem is that the prospect is running to their agenda, not ours. They are driven by their timeframes, not ours. And – most significant of all – they are driven by priorities that inevitably span multiple projects and purchase opportunities – and which can change at a moment’s notice.

That’s why it’s so important that our sales people accurately determine whether the customer’s situation means that the project or purchase we’re discussing with them is possible, probable or so inevitable that it will go ahead as planned come hell, high water or a market meltdown…

IS THIS PROJECT REALLY INEVITABLE?

Let’s get the last one out of the way first. Inevitable projects or purchases really fall into three categories: the first covers materials that are essential to keep an on-going process or operation running – like raw materials for a factory. If they don’t want the lights to go out, our customers will inevitably buy something from somebody – the only question is from who and under what terms.

The other two classes of inevitable project tend to revolve around internal or external imperatives. A good example of an external imperative might be the urgent need to comply with new regulation or legislation where non-compliance would significantly impact the viability of the organisation.

Internal inevitable projects tend to be ones that are right at the top of the current priority list of the Chief Executive or board. These are the projects that go ahead even when the organisation has imposed a spending freeze that is impacting every other form of investment.

It should be obvious that the latter two types of inevitable project are rare beasts, and that salespeople often believe that their pet projects are inevitable when they are not. Testing inevitability requires that we use multiple touch points to validate the project – simply taking our sponsor’s word for it (unless they are the ultimate authority in their organisation) is a very risky assumption.

So now let’s turn our attention to possible and probable projects and how to distinguish between the two. Before we can rate a project as “probable”, most or all of the following needs to already be in place:

Just to be clear: this is all about whether the project will go ahead, and not about whether we will get the decision. Those are related but separate decisions, and there is little to be gained (and no commission to be earned) from running a “successful” sales campaign and getting selected but then not being bought.

AMPLIFYING THE COST OF INACTION

If, by rational analysis, the project does seem to be somewhat or highly probable, then it becomes critically important we do all that we can to establish the costs and consequences of inaction and the risks associated with delay in the minds of our prospect’s decision making team.

If deferring the decision for another month, another quarter or another year is seen by them as having little impact on our prospect’s business, that’s exactly what they are likely to decide to do. And we’ve got to also remember that as our sales cycle evolves, and as our prospect eliminates other options from their consideration, the nature of our competition changes dramatically.

We ignore this at our peril: if we fail to ensure that the prospect’s internal business case is as robust and well argued as possible, frankly we deserve to lose. And that would be scant reward for a hard fought and so-nearly successful sales campaign.

Here’s my advice: review all your current opportunities against the possible/ probable/inevitable criteria. Carefully revisit and refine the business case for every opportunity that cannot be categorised as inevitable. Assess whether our champion is a true mobiliser. And act accordingly.

It would be a shame, wouldn’t it, to lose when we have already come so far? And yet it clearly happens more often than we might care to acknowledge. 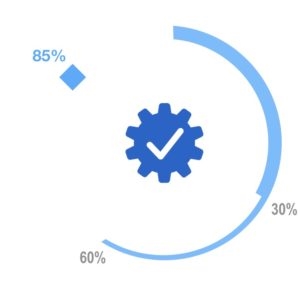 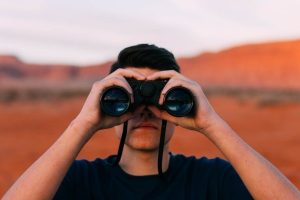 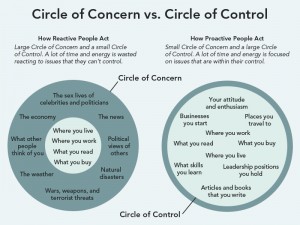 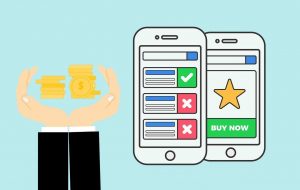 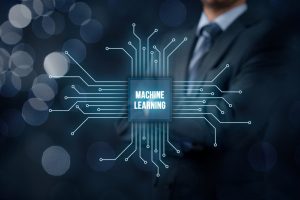