If Amazon Is Doing It, I Should Be Doing It Too, Right? 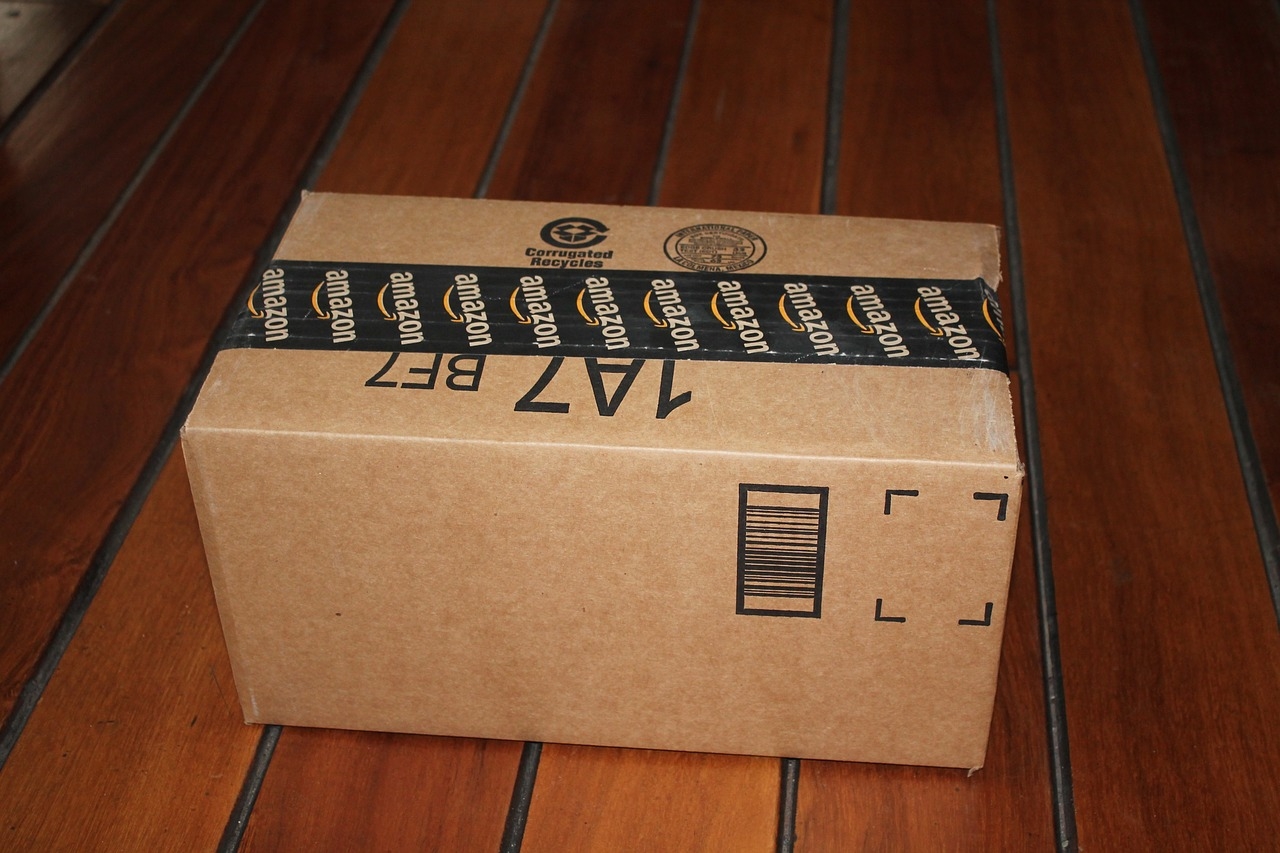 “If in doubt, do it like Amazon. They test everything so they know what they’re doing.”

Have you heard this one before? Have you said it? Have you believed it? It sure sounds like good common sense. Too bad it’s a horrible idea.

Amazon is the pack leader when it comes to ecommerce. We all want what they have, an Alexa global rank of 11, US rank of 5, over 2.6 billion visits per year, an average six-plus minute visit duration, an average bounce rate of only 36.22%, and over 8 million organic keywords.

Amazon is doing a ton of things right, probably most things, but they are human. Where there are humans, there are mistakes. When you put lots of humans into a large group, they’re prone to make even more mistakes.

For example, you’d expect Amazon to have the best checkout process online. It’s the one user action every customer uses. In a recent study, Baymard selected 100 of the top US etailers and put them head to head in a UX study. Amazon’s checkout process ranked a dismal 74 out of 100.

That means, if you copied Amazon’s checkout process, you copied a sub-par checkout. Ouch.

Here are five more reasons why you should avoid copying Amazon.

You don’t know what is passing or failing the test

Amazon does seem to test everything. Meaning, they do and will have low-performing features on their site. It’s the nature of testing. Not everything tested is going to be a home run.

It’s impossible to know what Amazon is doing at any given time. Assuming you do know could be a costly mistake for your business.

They Play A Different Game

Amazon’s sheer size should give anyone pause before trying to do it the Amazon way. Amazon is able to generate revenue in ways that are impossible for the majority of businesses. Their distribution network alone puts them in an exclusive group of global players.

You can’t afford to look at a feature in isolation. You shouldn’t assume the said feature is hitting it’s KPI’s. You shouldn’t even assume what KPI’s are being measured. Depending on the feature, Amazon could be “losing” with any single feature but satisfying any number of KPIs.

Amazon has a unique competitive advantage that puts them in a prestigious class. They can afford to lose money in one area if it makes them more in another.

For example, if you were comparing Amazon’s shipping methods vs. yours, you might assume doing it the Amazon way is the best way. Their distribution network alone makes it unwise for you to assume their way would work for you. It’s most likely impossible for you to implement at all.

There’s a long history and reputation with Amazon. They’ve been at it since the beginning. Through all that time, Amazon has maintained a high level of customer confidence. They’ve spent billions to cultivate their reputation.

In return, shoppers know what to expect from Amazon. Shoppers know they can find just about anything on Amazon. They know Amazon has a diverse and trustworthy review system. They know they can get their purchase delivered within 2 business days. They know if it doesn’t work out they have recourse and return options.

Shoppers know what to expect. This buys a tremendous amount of grace when it comes underperforming features. Any single feature can be subpar when the totality of the experience and trust overrides any isolated dissatisfaction.

You have a harder road in front of you. Establishing trust the majority of shoppers grant to Amazon doesn’t come easy. There isn’t much room for error.

Before you copy, you need to realize Amazon can afford a failed test. That same failed test on your end could send your shoppers packing, never to return again.

It’s not fair, but when you upset your shoppers, they know they can always go and find it on Amazon.

You’re building based on of Amazon’s data and insights, not your own. You’re ignoring your customers, your data, your industry and your market in favor of Amazon’s data – without ever seeing their data.

The feature you’re about to copy is built for those business models. They could be targeting a tiny subset of a unique customer base. Or, they could be building said feature for their entire global user base?

It’s impossible to know, and even if you could get insight into who it’s for, you’d need to know why. What metric or user-behavior are they trying to capture or influence? What outcome or goal is that feature being measured against? What determines if that feature is meeting, exceeding or failing its objective?

It’s safe to say your needs and customer base is different than Amazon’s.

Even If You Get Lucky, You Lose

Let’s say you luck out and copy a successful feature. How would you know? How would you recognize your newly implemented feature being a success or failure?

If you can’t test now and implement based on your current data, how are you going to test a concept that was built off of Amazon’s data and insights?

The very fact you’re copying now, proves you don’t know how to audit and optimize off your own data. The simple act of copying throws all your relevant data in the trash.

Own it, you’re being lazy. You’re looking for a quick fix, and you don’t value your own insights. Copying a feature is not going to change that outcome.

Own your data. Value it.

What to do instead

Just because you shouldn’t copy Amazon, that doesn’t mean you should ignore Amazon. You should look to them for inspiration.

When you find that feature you’re positive works, then analyze it. Know the technique of what it is, how it’s implemented. Know why it works, where it works, and where it wouldn’t. Take your inspirations and create something better. Build something tailored for your store, custom made for your shoppers.

Being inspired is a good thing. Being able to take those ideas is ideal. Your goal should be to build on them further with your own twist. Adding your perspective will produce great results that are unique to you and your shoppers.

“Immature poets imitate; mature poets steal; bad poets deface what they take, and good poets make it into something better, or at least something different.”

Daniel is the creative director for SearchSpring. He has 6+ years experience in SaaS B2B marketing and has been designing for nearly two full decades. He writes all across the web about design, UX strategies, B2B marketing and how it all fits together. If he’s not writing or… View full profile › 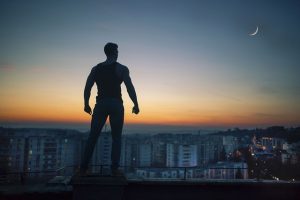 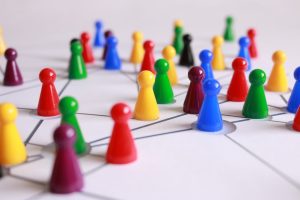 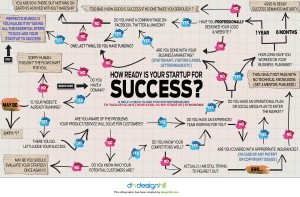 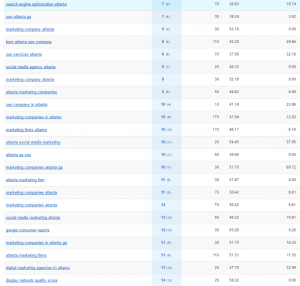 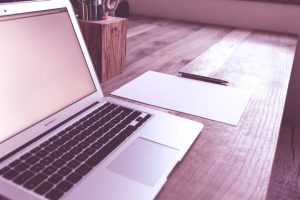 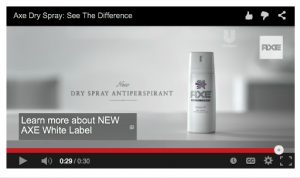 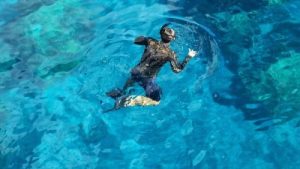