How You Can Stand Out in a “Galaxy” of Other Applicants

NASA announced this month that they will be hiring astronauts for the first time in two years. The last time they looked for new astronauts, the U.S. space agency received more than 6,000 applications, the most they’ve had since they first started recruiting for the space shuttle program in 1978. Despite the high volume of applications, only eight people got the job, an acceptance rate of about 0.1%.

That number can be intimidating, especially considering the strict qualifications NASA is famous for… but it shouldn’t stop anyone from applying if they dream of the final frontier. And the same reasoning applies to your career, too.

Trying to stand out when applying to in demand positions can also be intimidating, but that doesn’t mean you shouldn’t apply or that there aren’t ways to make yourself stand out.

Here are 4 tricks for standing out when you’re just one applicant in a galaxy of resumes:

That’s how U.S. Army Maj. Anne McClain, one of the astronauts selected in 2013, recommends approaching the interview process. Often candidates can get intimidated by companies they know are either really popular or really selective, and they don’t apply in the first place because they think they won’t be considered.

If they do apply, some candidates can get freaked out during the interview process, and they act differently than they normally would. They use too much bravado, or they get so nervous they can’t make a strong or positive impression.

You don’t have to be intimidated, though: accept that the position is in high demand, and move on. In many sports, athletes talk about ignoring the “uncontrollables” – the factors they can’t change – and focusing on the “controllables” instead. Your job search is the same: the number of other applicants is an uncontrollable… but you can control your attitude and performance throughout the process.

2. Get ready to work

The application process for many high demand jobs can be long, difficult, and sometimes stressful. The average interview process for a role in San Francisco lasts an average of 23.7 days, while it takes even longer in Washington DC at 34.4 days.

When you’re one in a large pool of candidates, you need to be prepared to work hard. You’ll have to work hard not only to survive the process but to stand out against many other qualified applicants. Spend time researching not only the company, but also their application and interview processes – this information is available for most companies on Glassdoor. Reach out to people who currently work there, and ask if they’d be willing to do a casual informational interview with you.

If the company assigns work during the interviewing process, take it seriously: show the full effort and results you would produce if they were to hire you. Explain your thought process, show the work, and always over-deliver.

When she was applying to be an astronaut, McClain says she was surprised by what NASA focused on in the interviews:

“Nobody sat down and said you have 30 seconds to compute the escape velocity of a rocket… It was really more, who are you as a person?”

NASA was asking about McClain’s soft skills: the intangibles she would bring to the organization, such as teamwork, communication, and organization. She earned her spot because of her qualifications as well as her personality and her overall fit with the team.

Your soft skills are one of the best tools you can use to stand out against a big crowd of other applicants. Come into interviews prepared with stories that highlight group successes you were a part of, or problems you solved effectively. If the company conducts group interviews, use them as an opportunity to showcase communication skills and collaboration.

Competing against a large group of applicants can be a high-pressure situation, and some candidates will surely feel compelled to inflate their qualifications and experience, or they will try to fit themselves into the mold they think the company is looking for.

When these candidates are hired, however, chances are they either won’t be successful or they’ll choose to leave because they’re unhappy. Imagine a NASA candidate who lies about being claustrophobic, or who says they know physics when they don’t… it spells trouble in the long-term.

The impulse to try to be what hiring managers want is understandable, but it will only set you up to fail. Finding a role and an organization where you fit and can thrive is more important than landing the most coveted spot at a popular company.

If you believe that coveted spot is where you will fit and thrive, then it’s even more important to be yourself during the interview process. Show your true colors, and be honest throughout the process about what your skills and what you want. 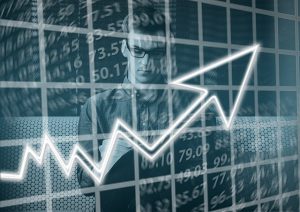 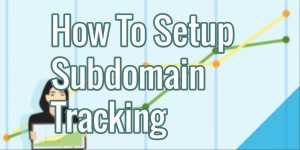 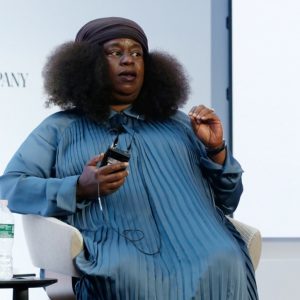 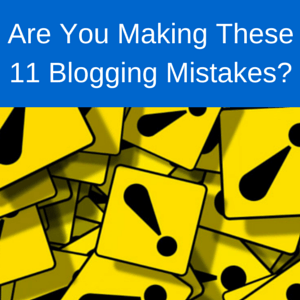 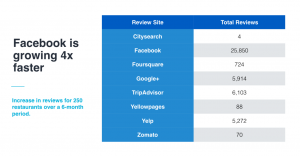