You may have heard of the term ‘wearable technology.’ It’s something we briefly mentioned in our previous blog post, ‘Things to Come For Digital Marketing in 2015.’

For those who haven’t been introduced to these new technological gadgets, let us explain. A wearable technology is just as it sounds, which is a technological device that is worn on some part of the user’s body.

A perfect example is Google Glass, which was introduced in 2014. Google Glass is an optical head-mounted device that projects a hands-free picture wherever the user looks. Although the steep price kept Google Glass from being consumed at a fast rate, we’re starting to see similar products in the form of watches, fitness trackers, sleep monitors and more.

How does this have an impact on digital marketing? Let us explain.

Many are calling these devices the future of mobile, which are predicted to reach 100 million devices by 2016. This means digital marketing will certainly find ways to tap into these resources.

One of the biggest advantages of smartphones for digital marketers was the given ability to track and record a consumer’s habits. The ability to tap in and collect data on your potential customers only allows for a better marketing plan.

Wearable technologies are going to provide marketers with new information. For example, with a mobile phone, we could track a user’s habits to the point of knowing where they are and what time they arrived, but it stops there.

With wearable technologies, marketers can now track that user’s motives. Did they go to the gym and run 5 miles then head directly over to the coffee shop afterwards? Perhaps placing an ad to their favorite coffee shop during that time would be helpful to that user.

With these insights, digital marketers will not only have a better sense of how and when to engage with consumers, but will have the ability to do so in a helpful way, rather than placing unwanted ads.

With the evolution of the smartphone, it seemed as if we had created the most accessible technological device for mankind. Think again.

Wearable technologies are being created with even easier, smoother capabilities. Certain gadgets — Google Glass, for example — will be hands free. This means that some people will be engaging with these little gadgets just about every minute they are awake, or with some devices, when they’re sleeping. This leaves a huge time frame for markets to tap in and engage with consumers.

When will this all happen

It’s difficult to predict what will occur and when it will happen with wearable technologies. It’s so fresh and new that it’s nearly impossible to know if it’s just going to be a fad, or if it really is going to transform into the next big thing. But what can’t be denied is the fact that this is a trend that is picking up speed, and if it continues to do so in 2015, we may be looking at the top priority for many digital marketers as we move forward. 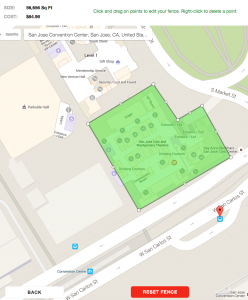 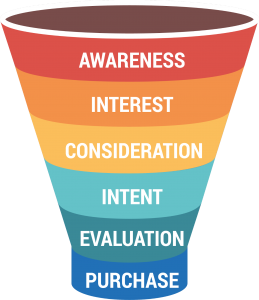 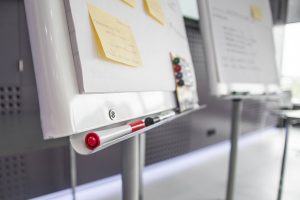 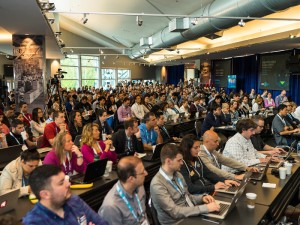 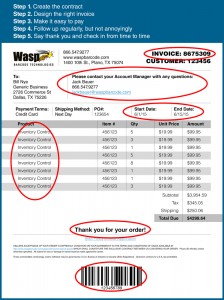 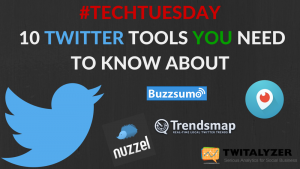 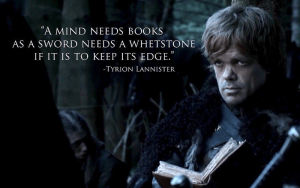