How to Apply the Gartner Hype Cycle to Small Business 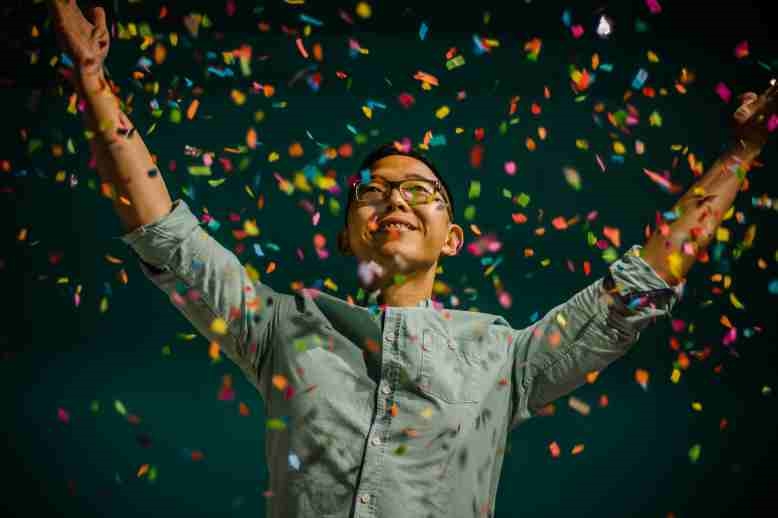 The Gartner Hype Cycle is a graphical depiction of a common pattern that accompanies the introduction of new technology or innovation. It is associated with the expectations of the market’s perceived value of a technology or innovation over time. The Gartner Hype Cycle helps business owners understand how the market perceives the value of the given technology as it evolves throughout its maturity lifecycle, and is closely linked to the five categories of adopters. 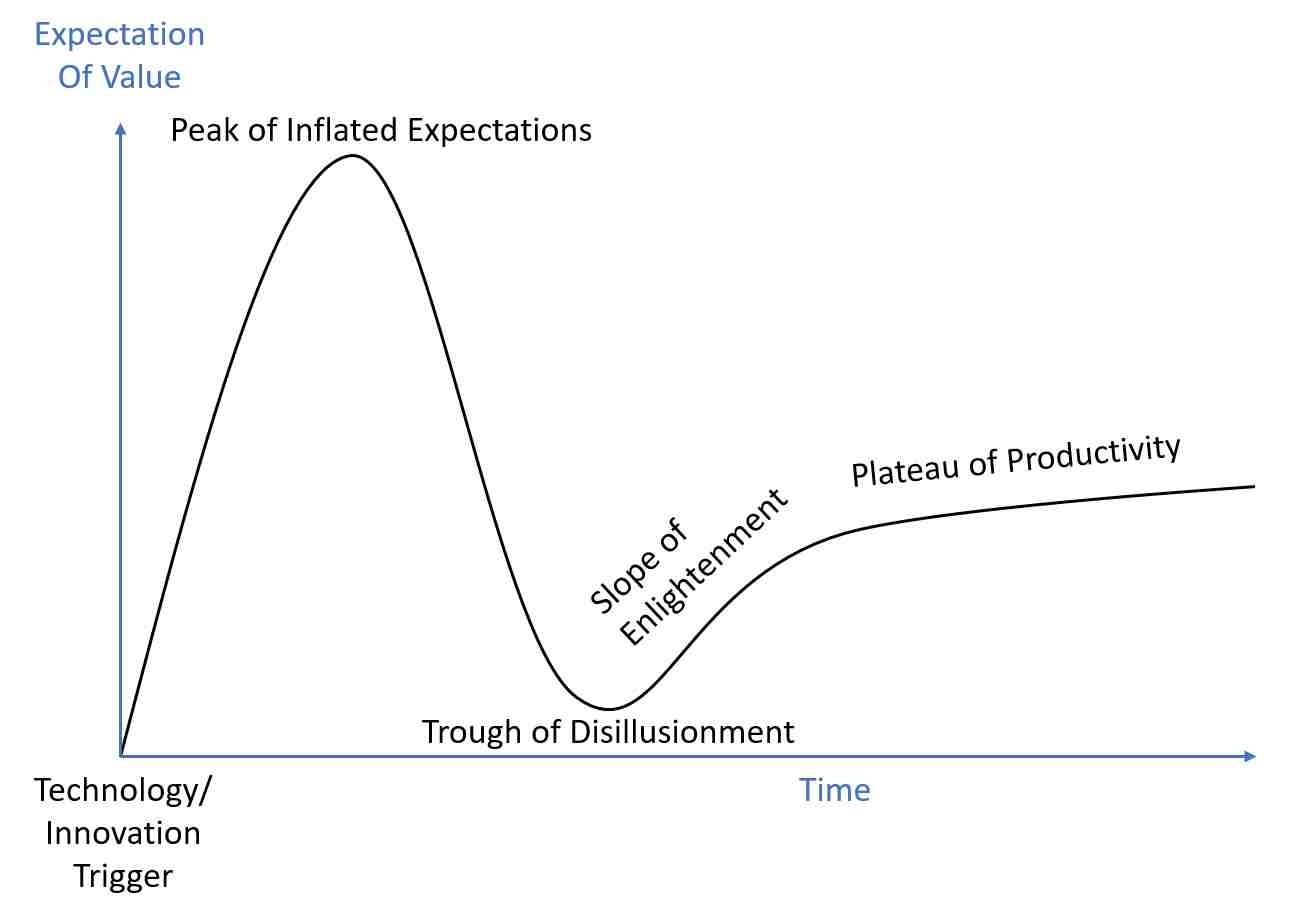 The maturity lifecycle of new technology or innovation goes through five phases in what is called the Gartner Hype Cycle.

Phase 1 of the Gartner Hype Cycle begins as the founder(s) start sharing their business idea during the idea validation stage, while developing a minable viable product, and as they share their business model and economic model with potential early-stage investors and collaborators. 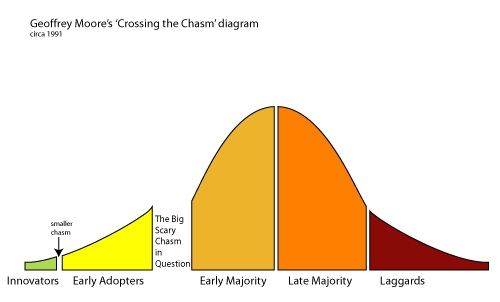 Innovators love bleeding edge stuff which is why they are the first ones interested in taking part in acceptance testing or are the first adopters. Moreover, since Innovators are connected socially, the word begins to spread to other Innovators. Innovators also have a high social status and are often considered mavens in their space or industry. As soon as the first release happens, word spreads to the Early Adopters who represent a much bigger cohort.

Finally, the new technology or innovation catches the attention of bloggers and other influencers as the peak is reached.

Phase 2 of the Gartner Hype Cycle is where the new technology or innovation has to cross what professor Everett Rodgers in his book “Diffusion of Innovation“ calls the Chasm. Innovators and Early Adopters are primarily focused on technology and performance and are tolerant of bugs. However, the next category of adopters, the Early Majority, value stable solutions and convenience over technology and performance. These Early Majority adopters share their negative sentiments as they encounter issues and the Gartner Hype Cycle begins its downward slide.

Phase 3 of the Gartner Hype Cycle is often where the trailing edge of the Early Adopters and the Early Majority adopters begin to experience the product. The Early Majority represent a large percentage, 34% of the potential market, and are three times the size of the Early Adopters. As the larger audience begins to experience the product, they start to encounter lots of problems that the Innovators and many Early Adopters have simply ignored. Being much less tolerant of problems and complications, they share their negative experiences, which are picked up by the media.

Consider the example of the Internet of Things (IoT). The hype related to home automation was very appealing. Having a smart home where you could control objects with just your voice, and sensors that could be programmed, captivated the attention of many early-stage adopters willing to give it a try. However, as the Early Majority began to implement home automation with the IoT, they soon became frustrated with the lack of device standards, connectivity issues, and the increased vulnerability to hacking. They began sharing their negative experiences in reviews, reducing expectations that the IoT was the greatest thing ever.

Moreover, the need to scale the solution often leads to supply chain issues and lower quality, leading to worse PR in a vicious downward spiral. To avert disaster, the company or industry frantically tries to address problems in order to stop the slippage of disillusionment of market perceptions. The company or industry begins to focus on developing more stable and user-friendly follow-on versions of their solutions to address the shortcomings of the initial release. Furthermore, the company or industry frequently adds customer service divisions, training products, and other services to reverse perceptions of disillusionment among users.

Phase 4 of the Gartner Hype Cycle sees an upward trend in expectations as the solution begins to mature. Best practices are adopted and supply chain issues are resolved. Early Majority adopters begin to adopt the solution in greater numbers, leading to greater word of mouth. With less negative press, expectations slowly rise.

Phase 5 of the Gartner Hype Cycle is where the fourth stage of adopters, the Late Majority adopters begin to see the solution as mature enough to consider embracing it. The Late Majority adopters have a low-risk tolerance and are only willing to accept solutions they feel are mature and very stable. They often only accept a solution out of fear of missing out. The Late Majority cohort represents a potential market of the same size as the Early Majority, at 34%. By phase 5 of the Gartner Hype Cycle, mass adoption is well underway.

How does knowing the Gartner Hype Cycle affect your rollout or adoption of new technology or innovation? 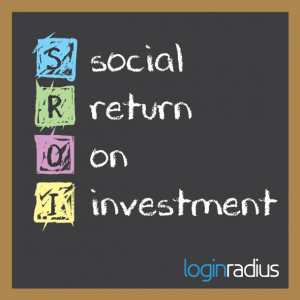 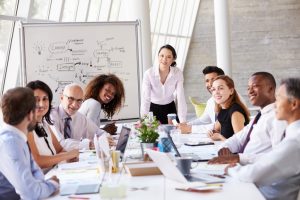 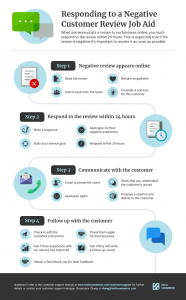 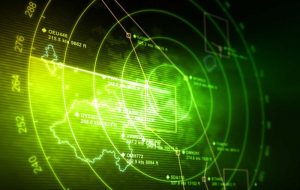 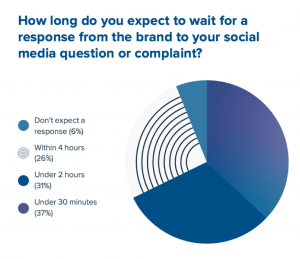 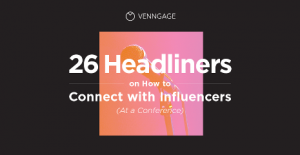 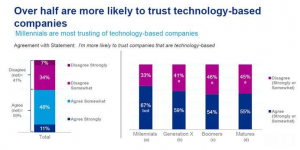