Before you click away, I encourage you to read on. Because this isn’t one of those typical “Twitter is dead” posts.

Brands have long (well, as least for the last 7-8 years) relied on Twitter as a customer service tool and a brand management tool. And, in spots, it’s worked for some companies.

But recently I’ve started to think differently. It started when I began a number of research projects for a few of my clients. When looking over competing brands’ Twitter accounts I noticed a trend: Very few of them were responding to any tweets. And I mean ANY. I realize this doesn’t mean ALL companies are ignoring customer feedback on Twitter. But, I’ve anecdotally noticed it more and more recently.

So, that got me thinking: Could Twitter legitimately go away as a company social media tool within two years?

I think so. And here are five big reasons why:

1: It’s increasingly not a safe place for users

Just ask any celebrity or athlete. Increasingly, Twitter has become a place where trolls and hate groups surface to dole out their tirades. Some celebs have even bowed out. Just follow any trending hash tag for 10 minutes–I liken it to the old comment sections in digital newspapers (just one troll after another). It’s not a pretty place anymore. It’s not the same Twitter we know from 2009. Not even close. And, if that’s the case, why would brands want to interact there?

2: It’s not an easy place for new users

According to a recent eMarketer report, Twitter growth is stagnating. I know I’m not breaking big news there, but Twitter has flattened out the last couple years. And, many speculate that the reason new users aren’t flocking to Twitter is because it’s tougher to use and understand. Twitter has never really overcome this obstacle–because, let’s face it, it’s always been an obstacle (remember those “I don’t get it” statements in 2008–they’re still happening). If Twitter isn’t attracting new users, it’s not growing. And what brand wants to invest time in a platform that’s not growing?

3: It’s not nearly the social ad darling Facebook is.

Sure, Twitter has a broad smattering of advertising options. It offers much of the same functionality Facebook does, in fact. But, the results are often less than what Facebook offers. Especially when it comes to driving traffic (see below) and CPC. I know there are certainly brands who have seen success with Twitter advertising, but I have to think the lion’s share of brands have seen much more success with Facebook and Instagram than Twitter. And, as social media progresses further and further toward a pay-for-play model, social advertising is everything.

4: It’s not nearly the engagement tool it once was for brands.

For you early adopters, think about Twitter of 2016 vs. Twitter of 2009. Remember actually talking to people on Twitter? When was the last time you did that? When was the last time you participated in a Twitter chat? Engagement simply doesn’t happen like it did before on Twitter. And really, that was always the strength of Twitter–as an engagement tool (and, a customer service tool). Go back to my research above. I recall sifting through many corporate Twitter accounts where many tweets had 2-3 likes and 1 RT. I mean, at that point, it’s probably not even worth the effort, right? So, if Twitter is not the engagement tool it once was, what’s in it for brands?

5: It’s almost a confirmed non-traffic driver at this point

We all know Facebook is king when it comes to driving traffic. But, did you know that Twitter is essentially the opposite? That it’s really driving NO traffic for brands? A 2014 Shareaholic survey claimed that Twitter drove just 1/15 the amount of referrals to publishers as Facebook. Now, I know that’s publishers and not brands, but that’s pretty damning evidence. Anecdotally, I can tell you Twitter is always near the bottom of traffic-driving sources for this blog–and many of the companies I’ve worked with in the past.

If you’re a brand, how are you continuing to justify your time spent on Twitter? I’m legitimately curious. 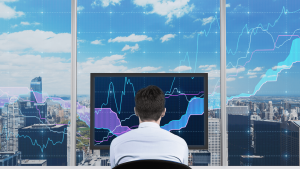 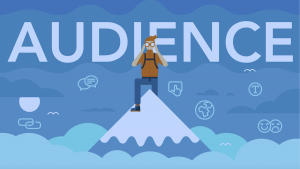 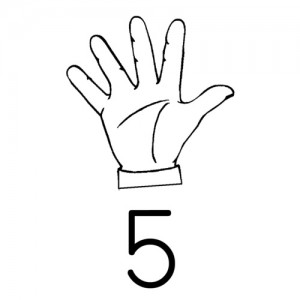 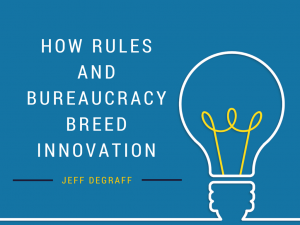