From the consumer point of view, fake reviews pose a problem when it comes to making product research before making a buying decision. Multiple studies have shown that 90% of online shoppers will conduct market research before making a buying decision. According to Podium, 93% of online shoppers will only make a buying decision after reading online product reviews. As a matter of fact, 31% of customers will spend more to purchase a product with positive online review from other previous buyers. No wonder some retailers will be tempted to sneak in fake reviews. According to Curtis Boyd, the scale of fake review problems is in millions.

The potential impact of fake online product reviews on your business

There are generally two main ways fake online reviews come about: one, the business owner could generate fake online reviews by hiding negative reviews, paying for or buying positive reviews from bloggers or giving incentive to customers to post positive reviews. Secondly, fake reviews can be generated by the competition in order to dent your credibility or make you lose sales. Other ways include current and ex-employes writing positive and negative reviews respectively and customers writing exaggerated or inaccurate reviews based on their subjective perspectives.

With fake reviews, your credibility is at stake…

Which customer would want to purchase a product with fake reviews?

The paradox with fake reviews is that they result in false expectations. For instance, a customer may see a glowing review and as a result develop more than average performance expectations of the product. Eventually when the customer purchases the product and it doesn’t fulfill those expectations, they are going to be motivated to actively generate negative reviews and even more shoppers to do the same. In this case, your one fake positive review has set a stage for a lot of real, negative reviews which will be hard to control. 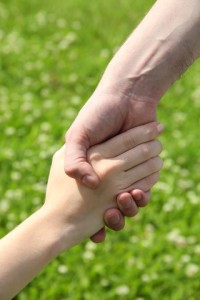 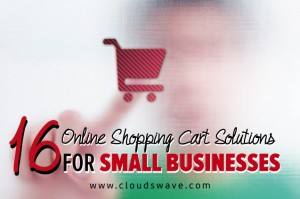 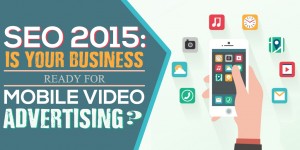 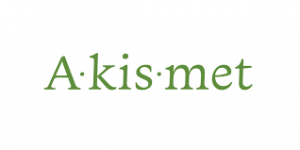