How Google Helps Decide What Type Of Food To Eat

How Google Helps Decide What Type Of Food To Eat

When my husband and I decide to go out for dinner rather than cook at home, the conversation typically starts with “what type of food do you want to eat and where should we go?” I promptly follow up with “I don’t know, what sounds good to you?” And after a few rounds of this dialog we typically figure something out. Sometimes that means cooking at home.

A new Google Maps feature now tells users the most popular food dishes in the area based on photos people uploaded and restaurant reviews of what they like to eat. The feature uses machine learning, the company announced Friday.

Today, the update is only available in Google Maps on Android, with iOS rolling out in the coming months, wrote Ronnie Falcon, product manager for Google Maps. “Pull up a restaurant on Google Maps to find its popular dishes in the overview tab,” he wrote.

The menu tab will allow people to search and scroll through all the most talked-about meals, and tap on a popular dish to explore reviews and photos. When in a country where the user can’t read the language, Maps will translate the reviews.

Maps users can contribute by taking a photo of the meal and adding the name of the dish, so others can know what’s good on the menu.

Earlier this month in a blog post, Aparna Chennapragada, VP of Google Lens and AR, cited an interesting example of how Google Lens supports restaurants. The technology will automatically highlight the popular dishes in an online menu. When the person taps on a dish in the online menu they will see it in 3D, along with photos and reviews from Google Maps. 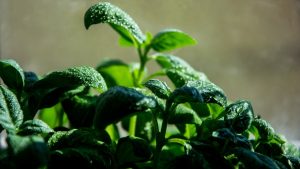 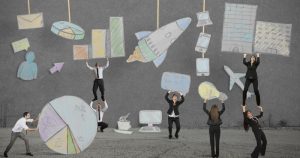 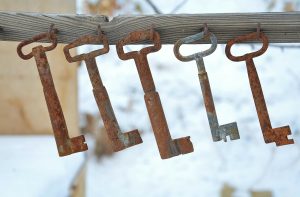 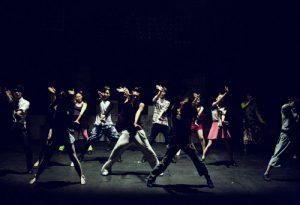 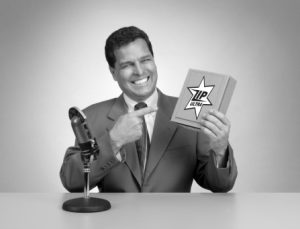 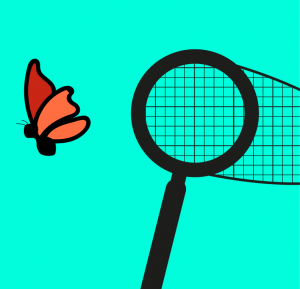 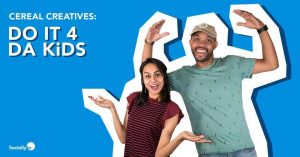